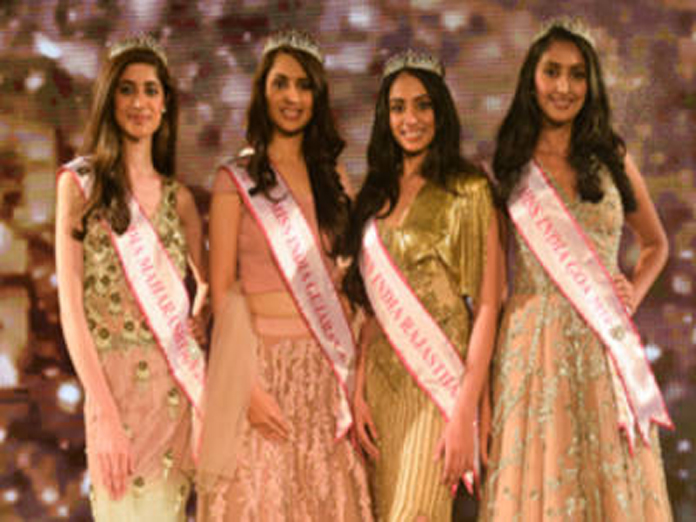 Around 24 girls took part in the audition among them Simron Parik, Susmitha Raj and Nikitha Thanvani were declared as winners and will head to Bengaluru for South Zonal round which is going to be held on February 24. Addressing the participant models, Shreya Rao said that “Many of you are trying again, it takes a lot to come back and participate. I am very glad with the way you all spoke with confidence.

You all are already groomed, unlike me in 2017, I was so blank.” The top three finalists of AP will be trained by experts in the industry and get a chance to meet their mentor Dia Mirza at the South Zonal Crowning Ceremony to be held at Bangalore on February 24.

The most deserving candidate from each of five states of South Zone, Tamil Nadu, Telangana, AP, Kerala and Karnataka will represent their States at the grand finale which is going to be held in Mumbai in June, she added.

The finalists of fbb Colors Femina Miss India 2019 will undergo rigorous training and grooming sessions from the best experts in the industry before the Grand Finale in June which will be aired on Colors, Shreya Rao said.