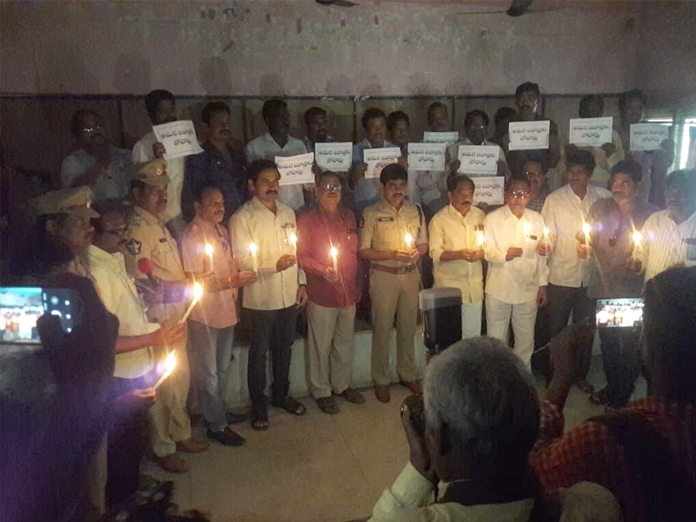 The IJU National Vice-Precedent, A Anjaneyulu condemned the terror attack. He said the Indian government should teach a lesson to the group which was responsible for that attack.

He expressed condolences to the CRPF Jawans who had lost their lives for the country. “We are sleeping without any fear only because we are having faith in our soldiers,” he said.