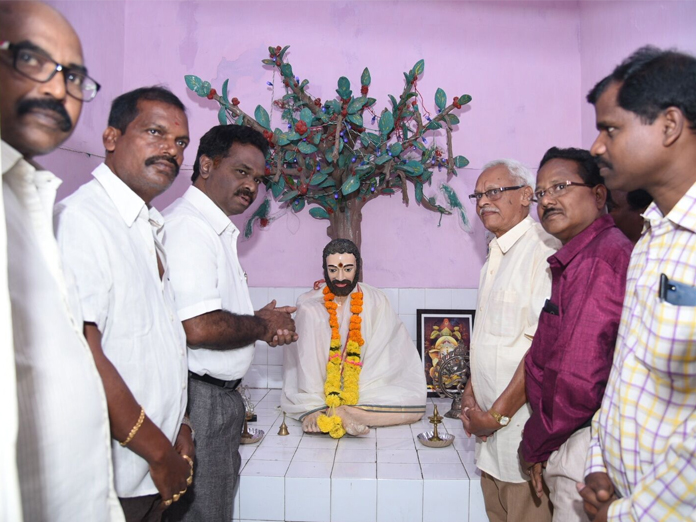 At the programme organised at district Collectorate, DRO MV Govindarajulu paid floral tributes to the freedom-fighter.

The DRO said that the government directed the officials to organise the death anniversary of those who fought for the freedom of the country.

The DRO also said that the sacrifices of great freedomfighters should be emulated for national integration and welfare of society.