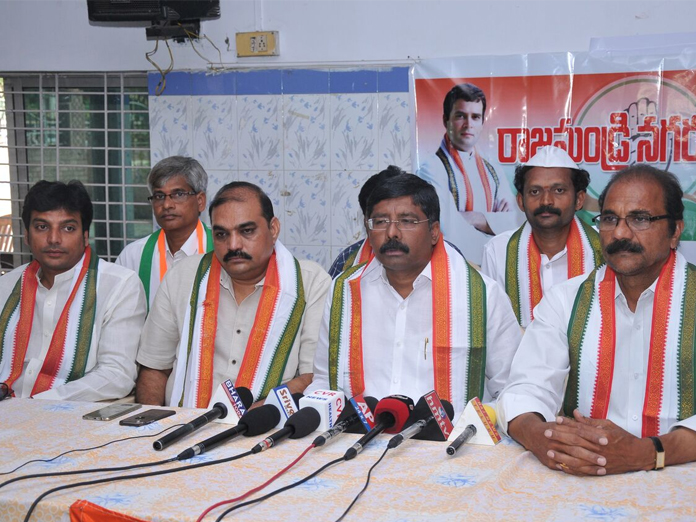 Speaking to the media at Anam Rotary hall here on Monday, he said Rahul Gandhi will sign his first file relating to Special Category Status (SCS) to the state and also fulfil all the promises of AP Bifurcation Act-2014.

The Congress is organising many programmes to mount pressure on Central government to obtain SCS to the state for four years. The SCS helps the state for its overall development, he said and appealed to the people to support Congress in the forthcoming assembly and general elections.

The yatra is getting tremendous response from the people. He appealed to party activists and leaders to participate in the programme in huge numbers.