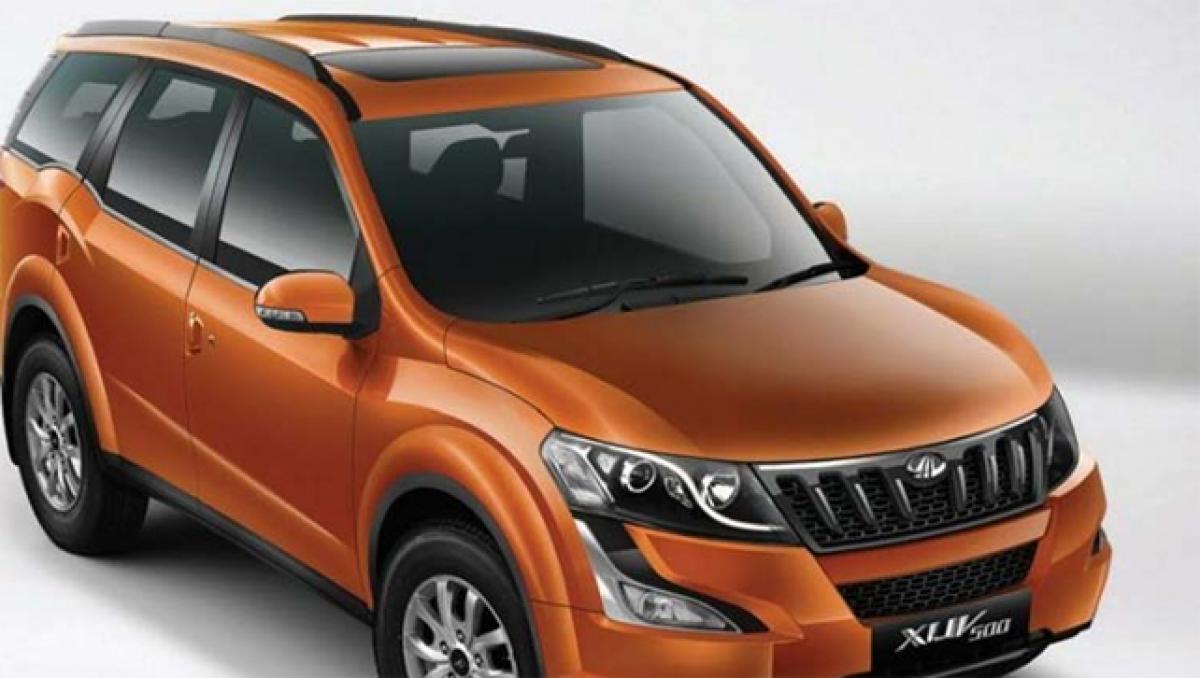 Shah said it would be made available after "successful integration", without committing to a timeline. Android Auto, an extension of Google's smartphone operating system, is expected to make driving safer and easier by allowing drivers to access applications like maps through voice command or by using controls on the steering wheel.

The company, part of the $17 billion Mahindra Group, also said it has become a member of the Open Automotive Alliance (OAA), a global group of automakers and technology companies working to bringing the Android platform to cars.

Automakers such as Ford Motor Co, Honda Motor Co , Renault SA (RENA.PA) and Volkswagen AG are part of the alliance which also includes Google, Delphi and LG among others.