Volkswagen to play catch-up in India with feature-rich subcompact Volkswagen To Play Catch Up In India With Feature Rich Subcompact. The new car will fall in the small but burgeoning segment for vehicles shorter than 4 metres, to take advantage of tax breaks, and come with perks usually reserved for high-end models, such as dual airbags and automatic gear shift. 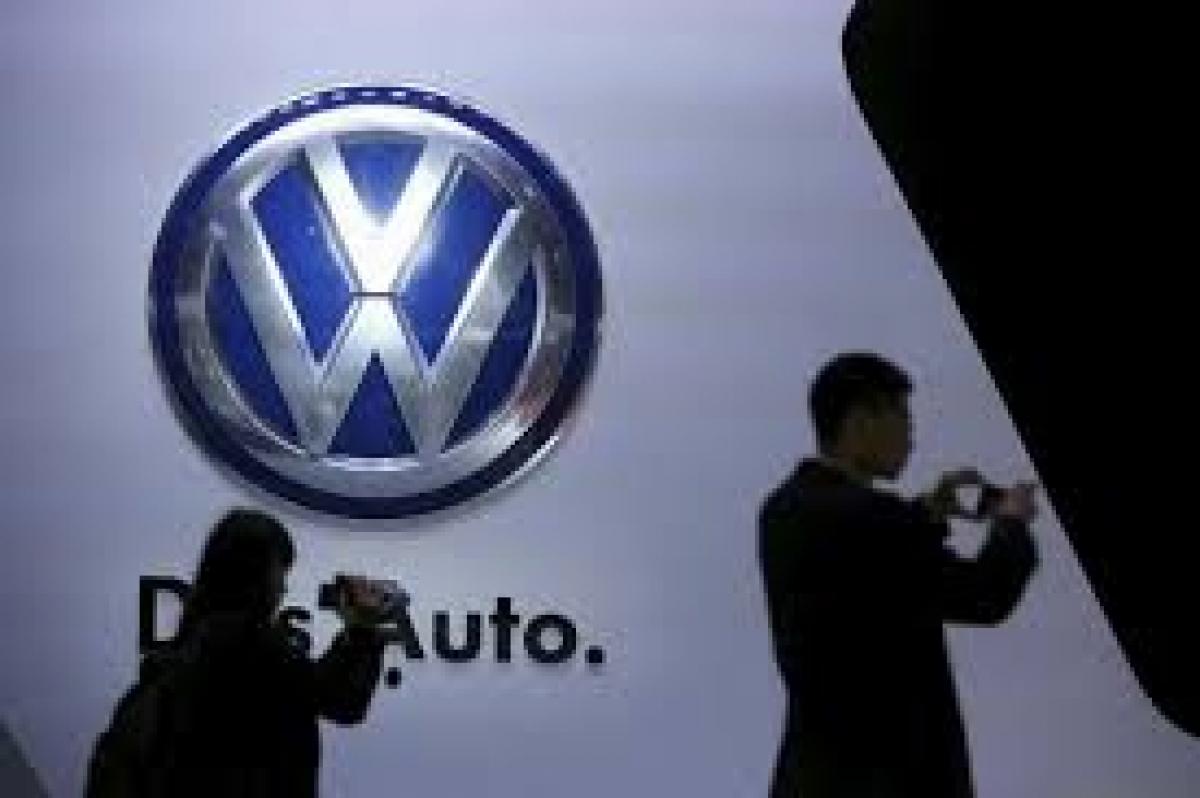 Germany's Volkswagen AG, Europe's biggest automaker, is betting that the launch of a feature-rich subcompact in India next year will build on its mere 2 percent market share and drive expansion in the quick-growing emerging market.

The new car will fall in the small but burgeoning segment for vehicles shorter than 4 metres, to take advantage of tax breaks, and come with perks usually reserved for high-end models, such as dual airbags and automatic gear shift.

"Developing a car takes some time but in this particular case we took a rapid decision ... to make it come to market as fast as possible," he said in an interview on Tuesday.

Lack of such compact and competitively priced cars has put Volkswagen on a weaker footing in India, where sales fell 14 percent to about 45,000 vehicles in the business year ended March 31. That compared with a market increase of 5 percent, data from the Society of Indian Automobile Manufacturers showed.

Volkswagen hopes the new model, tailored for India and built locally, will reverse the decline.

Once it launches the new sedan Volkswagen would need to weigh expanding its production capacity of 130,000 vehicles a year, Mayer said, indicating its ambition to sell in India and export to other emerging markets, although he did not say where.

Volkswagen, which produced about 107,000 vehicles in the year to end-March, with nearly two-thirds of them exported, plans to increase capacity to 200,000 vehicles by 2018, a company spokesman said.

Sales of subcompact sedans and subcompact SUVs made up a sixth of the 2.6 million cars sold in India last year, market researcher IHS says, with such sales likely to double to nearly 1 million by 2020.

The sub-4 meter segment benefits from a lower excise duty rate of 12 percent, aimed at encouraging smaller cars, to rein in traffic congestion, versus up to 30 percent on bigger cars.

The preference for the sedan body shape makes subcompact sedans unique to India, Mayer said, adding that it also presents a challenge: squeezing high-end features into a small car and making it look good, while keeping costs low.

To contain costs Volkswagen plans to produce the vehicle on the same production line as its Polo hatchback and Vento sedan, Mayer said. "We must find smart solutions," he said.