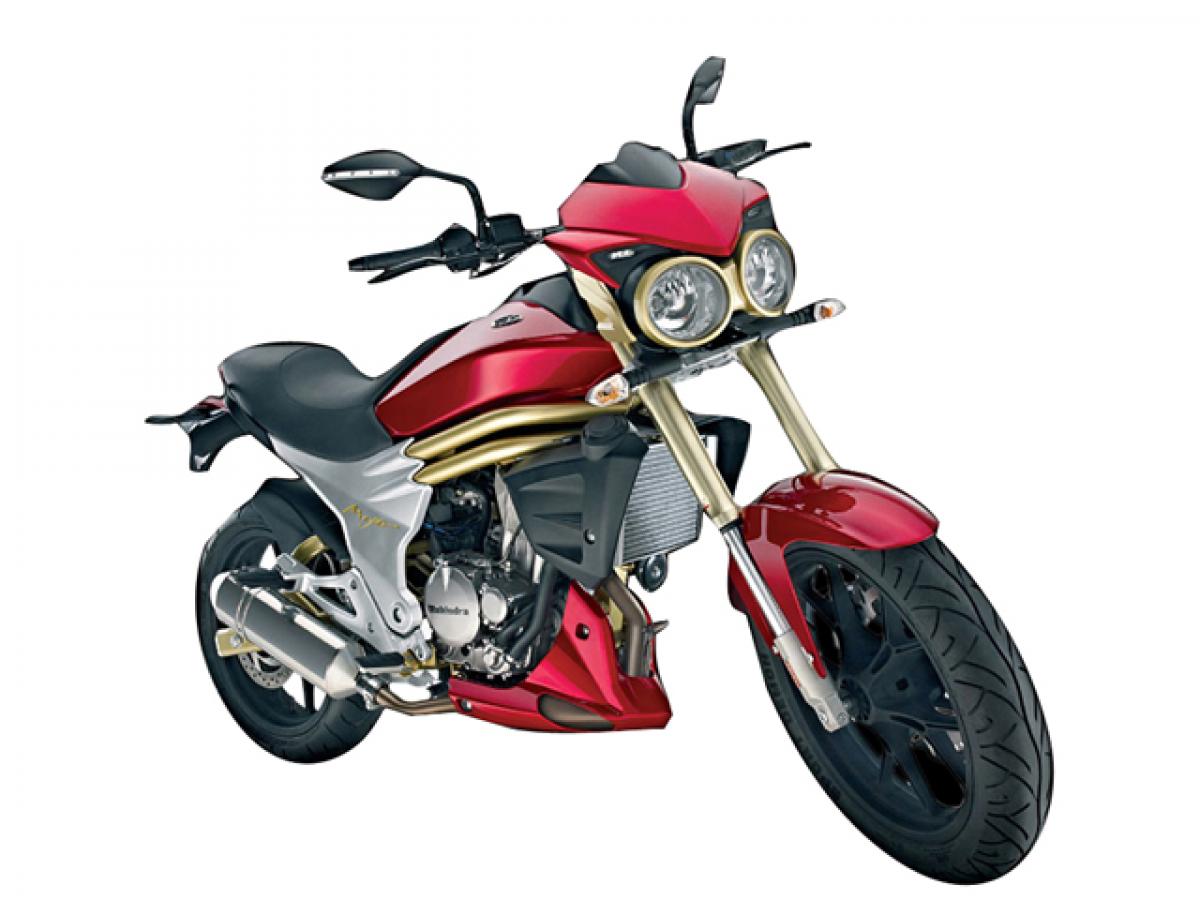 Mahindra Mojo launch postponed again. Mahindra Two Wheelers has once again postponed the launch of the Mojo 300. It was previously rumoured to be launched in August.

Mahindra Two Wheelers has once again postponed the launch of the Mojo 300. It was previously rumoured to be launched in August. While the date has not been revealed, a source close to the development said that the company wants to give more time to the product before launching it. The Mojo 300 was first revealed in 2010 and the updated model was later showcased at the 2014 Auto Expo. However, the company has failed to provide a launch date. Lot of test mules have been spied doing the rounds of Mumbai, Pune and even Ladakh over the last couple of years, but nothing concrete has come out of it.

The Mahindra Mojo is powered by a newly developed four-stroke 295cc single-cylinder mill that churns out 27bhp and 25Nm of torque. The liquid-cooled unit gets electronic fuel injection and is mated to a six-speed gearbox. The bike gets dual exhaust, making it the only bike in the segment to sport one.