Ann Arbor, Mich: India’s largest SUV maker is ready to make its debut on US roads. But it’s starting with two wheels, not four. Mahindra hopes to win over city and campus dwellers with a $2,999, Vespa-like electric scooter called the GenZe, which goes on sale this Autumn in California, Oregon and Michigan. Sales could soon expand to other states and Europe. 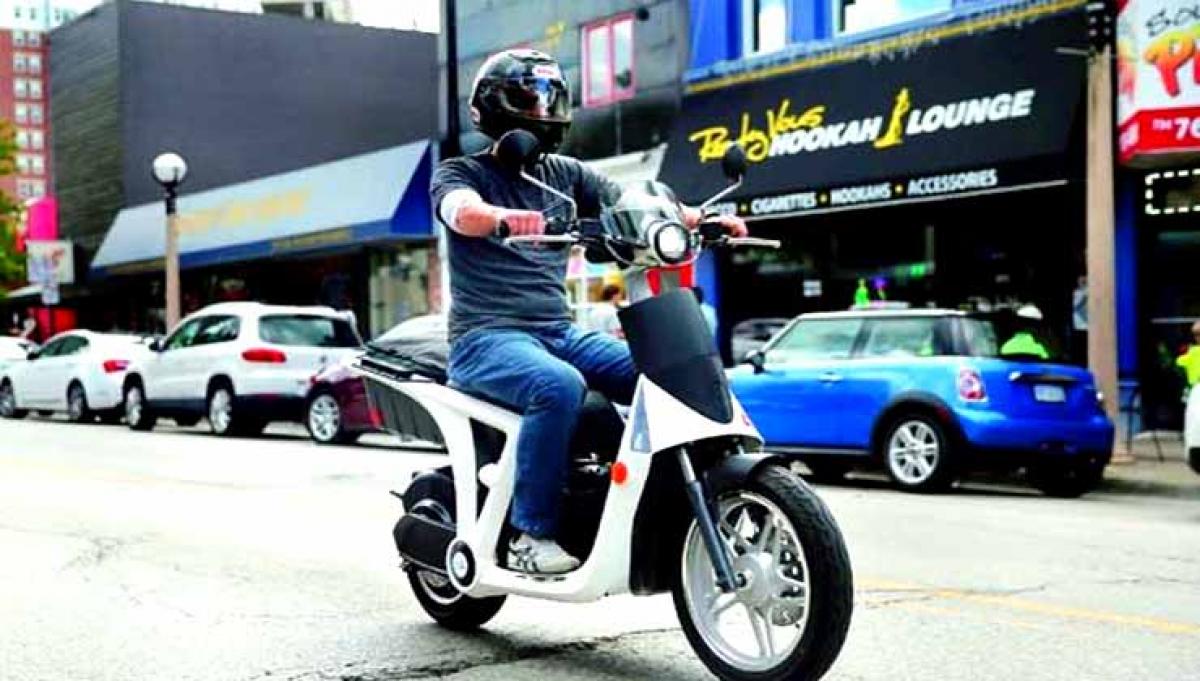 If buyers like it, Mahindra could use the GenZe as a springboard into the car market, just as Honda made the leap from motorcycles to cars here in the 1970s. The strategy has some risks. Scooters have never been as popular in the US as elsewhere — people in China buy as many electric scooters in a day as Americans do in a full year, for example.

And consumers might not trust Mumbai-based Mahindra, which scrapped an attempt to sell vehicles here five years ago because it couldn’t meet US safety standards. “The pressure has really been on to make sure that we get this right,” says Terence Duncan, the head of customer engagement for the GenZe and one of its chief designers. “What we’re doing, really, is introducing the brand to American customers.”

To appeal to skeptics, Mahindra designed the GenZe in Silicon Valley with features favored by tech-savvy millennials, like a secure laptop charging port under the seat. It opened its four stores in San Francisco and Portland because buyers there are more accepting of two-wheeled transportation.