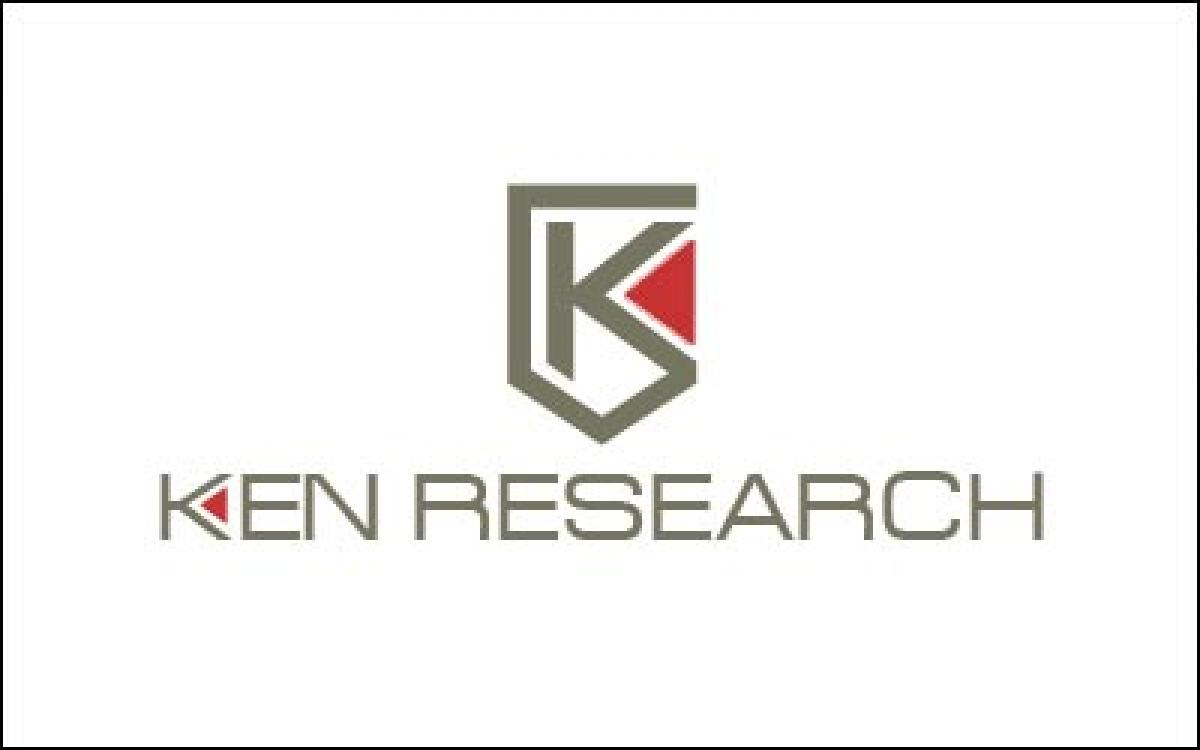 The young and middle aged people who belong to the working class are the major loan demanding class in India. The pre-owned car finance market has emerged as one of the fastest growing market in the previous few years. This industry has been majorly driven by factors such as reduction in average ownership period of cars, higher penetration of banks, higher urban population and higher sales of the used cars in the country. In the year FY’2015, more than a million used cars were financed in India with larger seasonal demand during third quarter of the fiscal year due to the presence of numerous festivals and holidays during October to December. Due to the easy and quick loan policies and higher penetration of banks and NBFC’s in the country, there has been an incitement in number of cars financed through the last five years.

The rising working population and development of auto sector has induced more number of people to make car purchases and thereby opt for car loans to ease personal financial burden. The new car finance industry has grown considerably with a CAGR of 7.1% in terms of number of cars financed through the period of FY’2010 to FY’2015. Demand for finance of new cars has majorly arisen from the areas of Mumbai, Delhi, Bangalore, Rajasthan and Punjab. Since a shorter term loan, such as a 3 year loan, provides a lower rate of interest, majority of people prefer a shorter term of loan.

The market for new car finance in India is fragmented with a number of Banks (such as Kotak Mahindra Bank, ICICI Bank, State Bank of India and many more) and NBFC’s (such as Magma Finance, Sundaram Finance and many more) operating in the market. However, the market for new car finance is largely dominated by Banks as compared to NBFC’s in the Industry. The competition in this market is soaring, since the major players in banking segment have almost the same position in the market. The India car finance market loan disbursements have grown at a CAGR of 13.2% from FY’2010-FY’2015.

Ken Research has announced its latest publication on India Car Finance Market Outlook to 2020 which provides a comprehensive analysis of the new and pre-owned car finance in India. The report covers various aspects such as market size of India car finance market, segmentation on the basis of online- offline segment, term of the loan, seasonal demand and geography. The report is useful for finance providers such as banks and NBFCs, car manufacturers, dealers of used and new cars, web aggregators and new players venturing in the market.