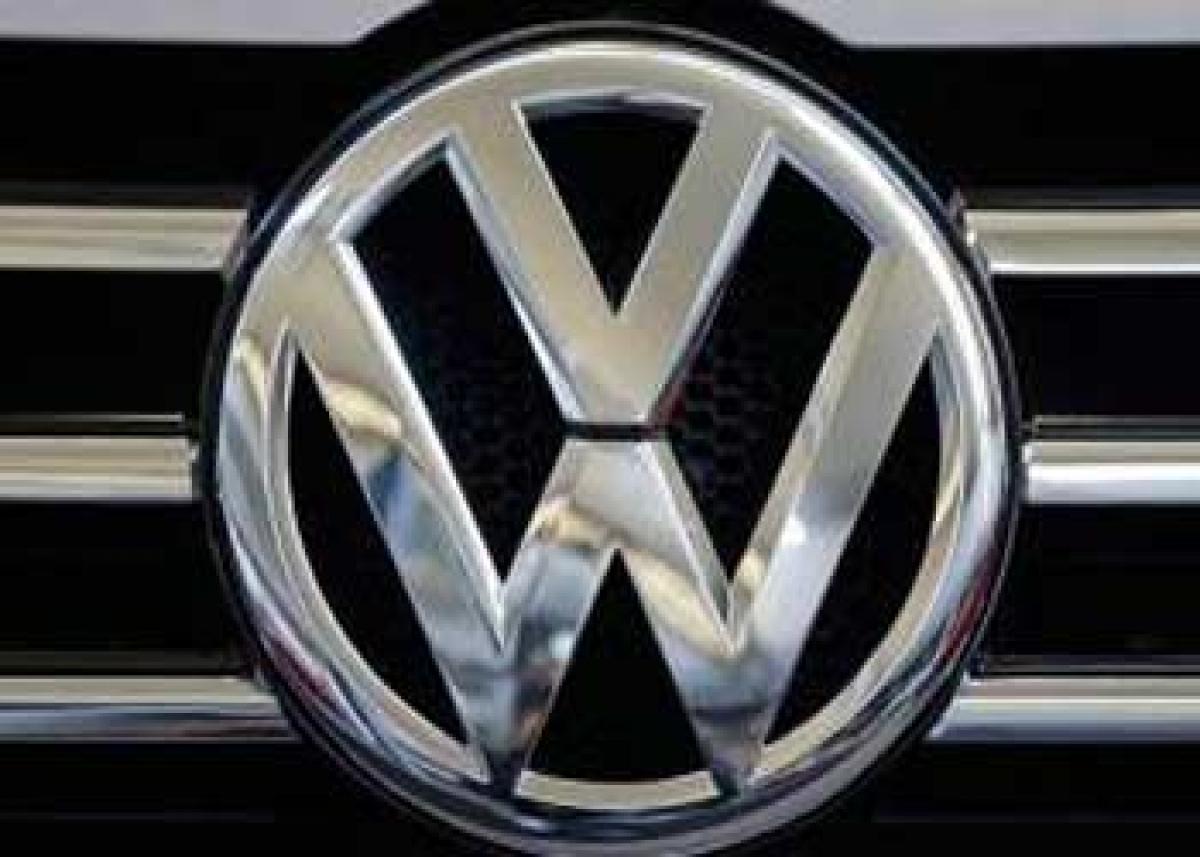 Volkswagen to refit affected cars. Volkswagen said it will repair up to 11 million vehicles and overhaul its namesake brand following the scandal over its rigging of emissions tests. Berlin : Volkswagen said it will repair up to 11 million vehicles and overhaul its namesake brand following the scandal over its rigging of emissions tests. New Chief Executive Matthias Mueller said the German carmaker would tell customers in the coming days they would need to have diesel vehicles with illegal software refitted, a move which some analysts have said could cost more than $6.5 billion.

Europe's biggest carmaker has admitted cheating in diesel emissions tests in the United States and Germany's transport minister says it also manipulated them in Europe, where Volkswagen sells about 40 per cent of its vehicles.

The company is under huge pressure to address a crisis that has wiped more than a third off its market value, sent shock waves through the global car market and could harm Germany's economy.

"We are facing a long trudge and a lot of hard work," Mueller told a closed-door gathering of about 1,000 top managers at Volkswagen's Wolfsburg headquarters late on Monday. "We will only be able to make progress in steps and there will be setbacks," he said, according to a text seen by Reuters.

Volkswagen did not say how the planned refit would make cars with the "cheat" software comply with regulations, or how this might affect vehicles' mileage or efficiency, which are important considerations for customers. It said it would submit the details to Germany's KBA watchdog next month.