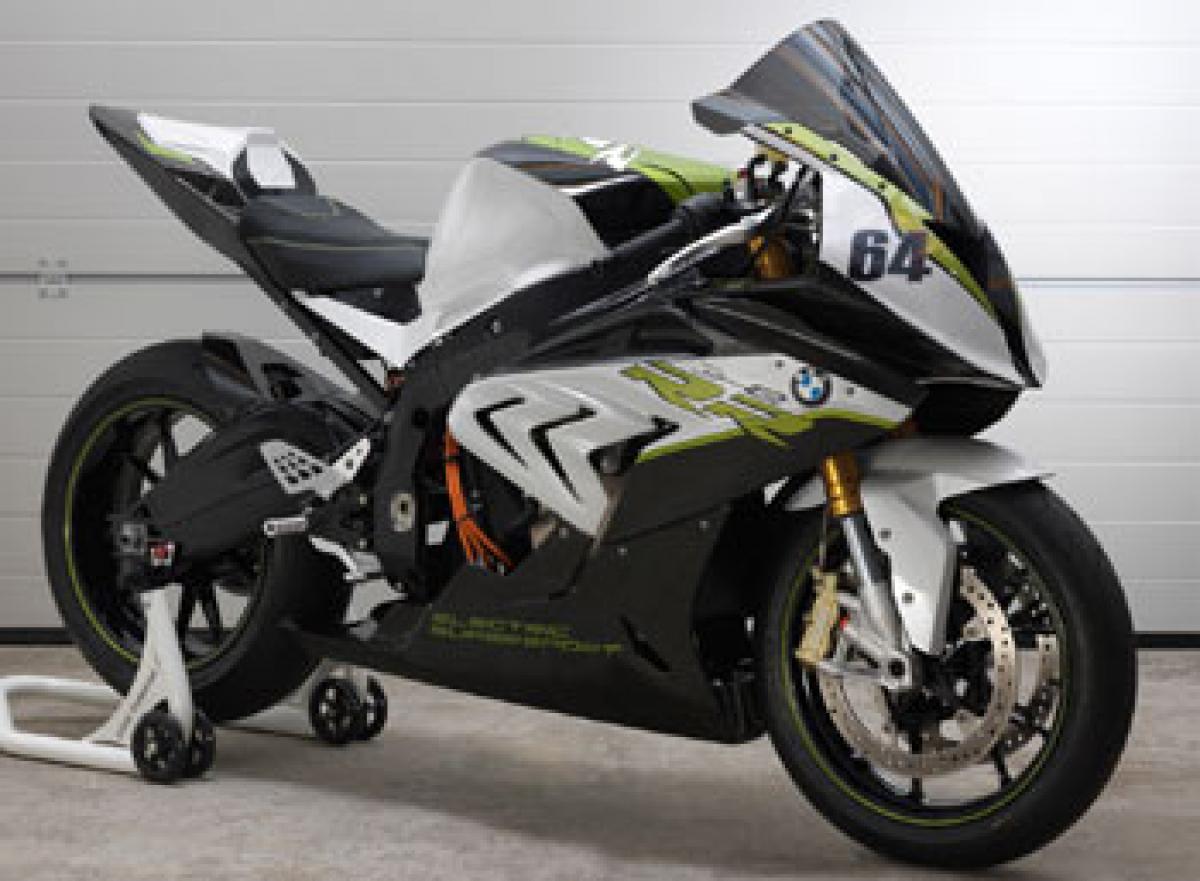 Electric mobility isn’t a new domain for BMW, as the company already has the C Evolution, a super-quick electric scooter, in its portfolio. While BMW has decided to hold on to the details about the eRR, the company has claimed that the superbike will out-accelerate the C Evolution, which has already set benchmarks when it comes to 0 to 50kmph times.

However, BMW is calling the eRR an ‘experimental vehicle’, which means that it might be a while before the motorcycle ends up on the production lines. The BMW eRR is expected to make its first public appearance at the EICMA Show in Milan, Italy, later this month.