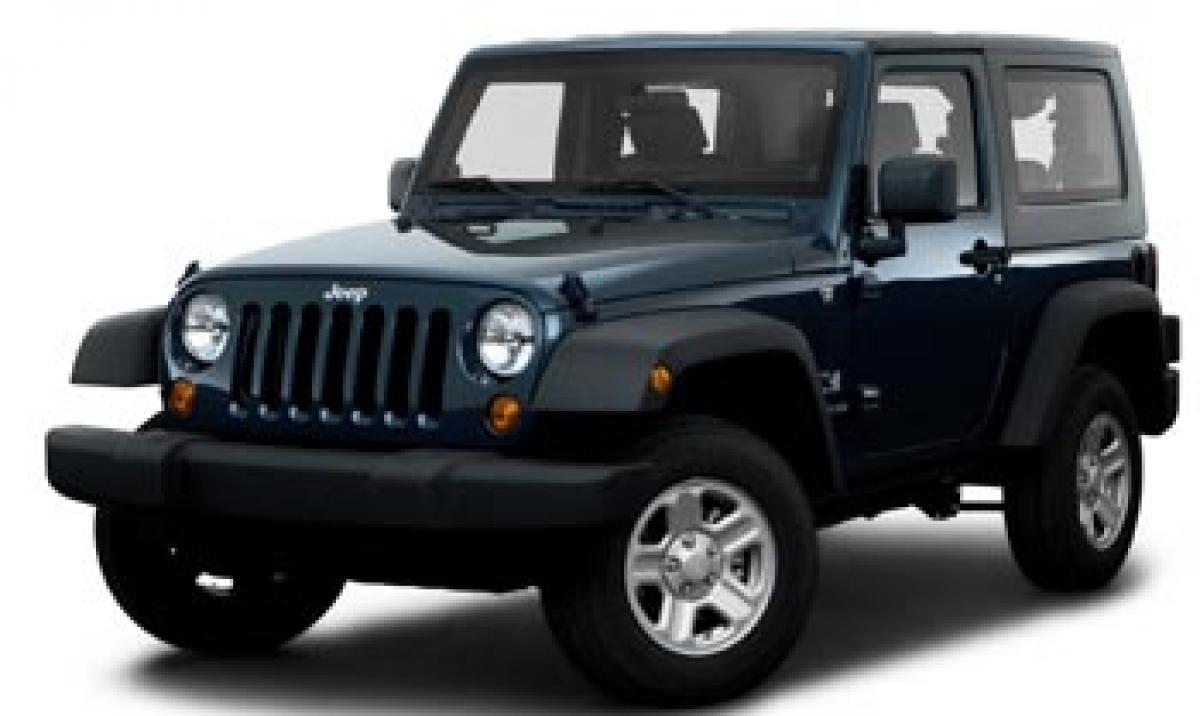 Jeep will officially enter India in January 2016. The company had earlier prepared three models for launch here in 2013, but the launches were delayed due to pricing related issues.

Jeep will officially enter India in January 2016. The company had earlier prepared three models for launch here in 2013, but the launches were delayed due to pricing related issues.

The brand is now gearing up for its official launch into India which is slated to for mid-January 2016 and has activated its website and social media platforms. The brand will also showcase its range for India at the Auto Expo 2016. The big news is that along with the Grand Cherokee diesel and the iconic Wrangler Unlimited models, Jeep will also introduce its SRT performance brand in India with the flagship model being the Grand Cherokee SRT.

The SUV is powered by a 6.4-litre Hemi V8 motor that churns out a strong 475bhp and massive 64.2kgm of torque, and is capable of going from 0-100kph in 5 seconds. Up front, the Grand Cherokee SRT gets blackened headlight inserts for its adaptive bi-xenon headlamps. It comes with 20-inch Black Vapour Chrome SRT alloy wheels with Pirelli tyres. There’s also an Eco Mode which shuts down four-cylinders of the V8 to facilitate better fuel economy.

The Jeep Grand Cherokee SRT comes with high-performance six-piston Brembo brakes. It is also equipped with a Selec-Trac system that allows five dynamic settings including Auto, Sport and Track mode (where 70 percent of the HEMI engines torque is transferred to the rear wheels). In the entire line-up, this system is unique to this SUV. However, the SRT version does come with the standard Grand Cherokee’s 4X4 hardware.