Royal Enfield ships test bikes to all dealers across India 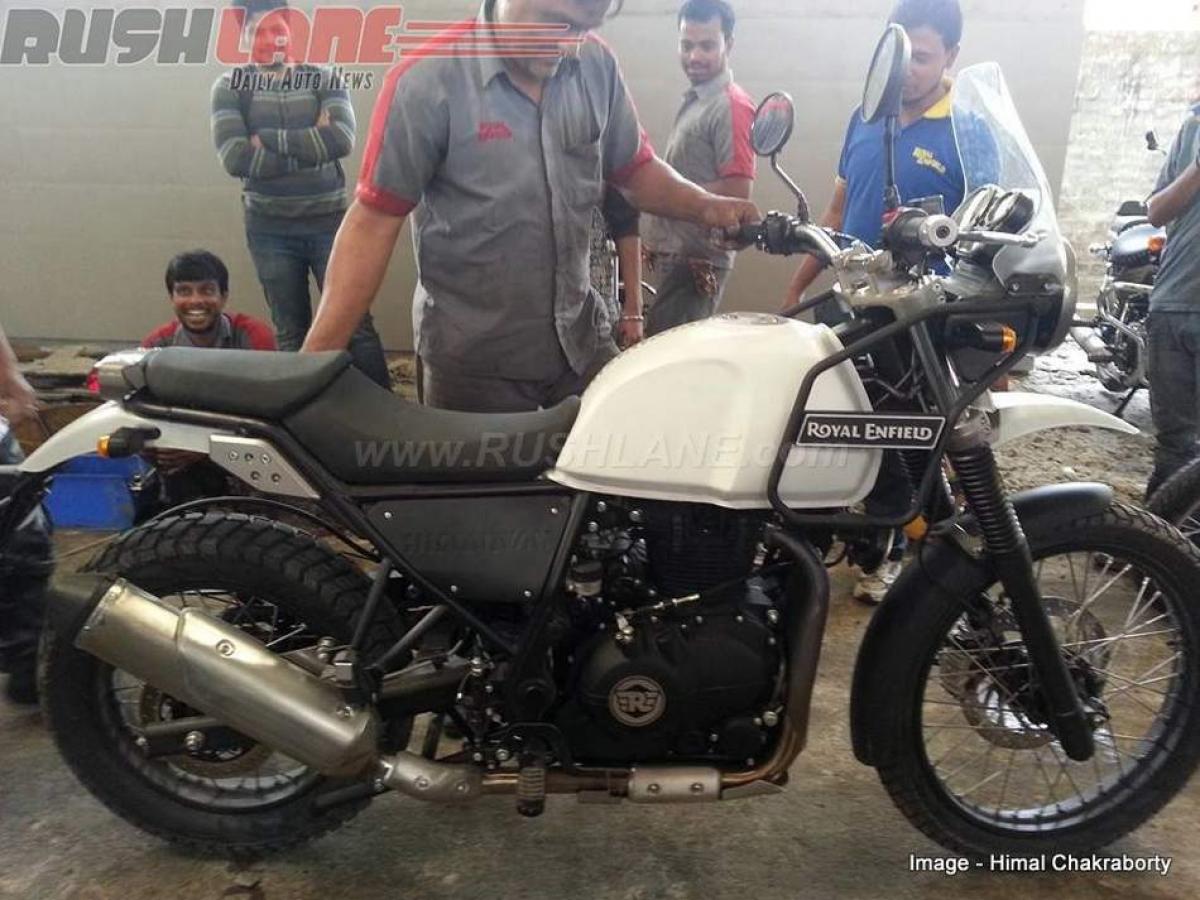 Powered by a new 411 cc single cylinder engine which is rated at 24.5 bhp and 32 Nm torque, Himalayan is built on a new chassis which has been designed and developed by UK based Harris Performance Parts, which is now a subsidiary of RE. Interestingly, HPP also helped RE with designing GT’s chassis.

Himalayan is built as an adventure tourer. It comes with large 21 inch wheels in the front and 17 inch wide tyres at the rear. Along with a new engine, it is also the first ever RE to come with monoshock rear suspension. Braking is taken care by single discs in the front and rear.

To be priced in the range of INR 1.8 to 2 lakh, Himalayan also comes with a wide range of accessories. This includes metal / leather panniers, jerry cans, etc. While, for Himalayan riders, RE has come up with new accessories too – jackets, helmets, boots, etc.