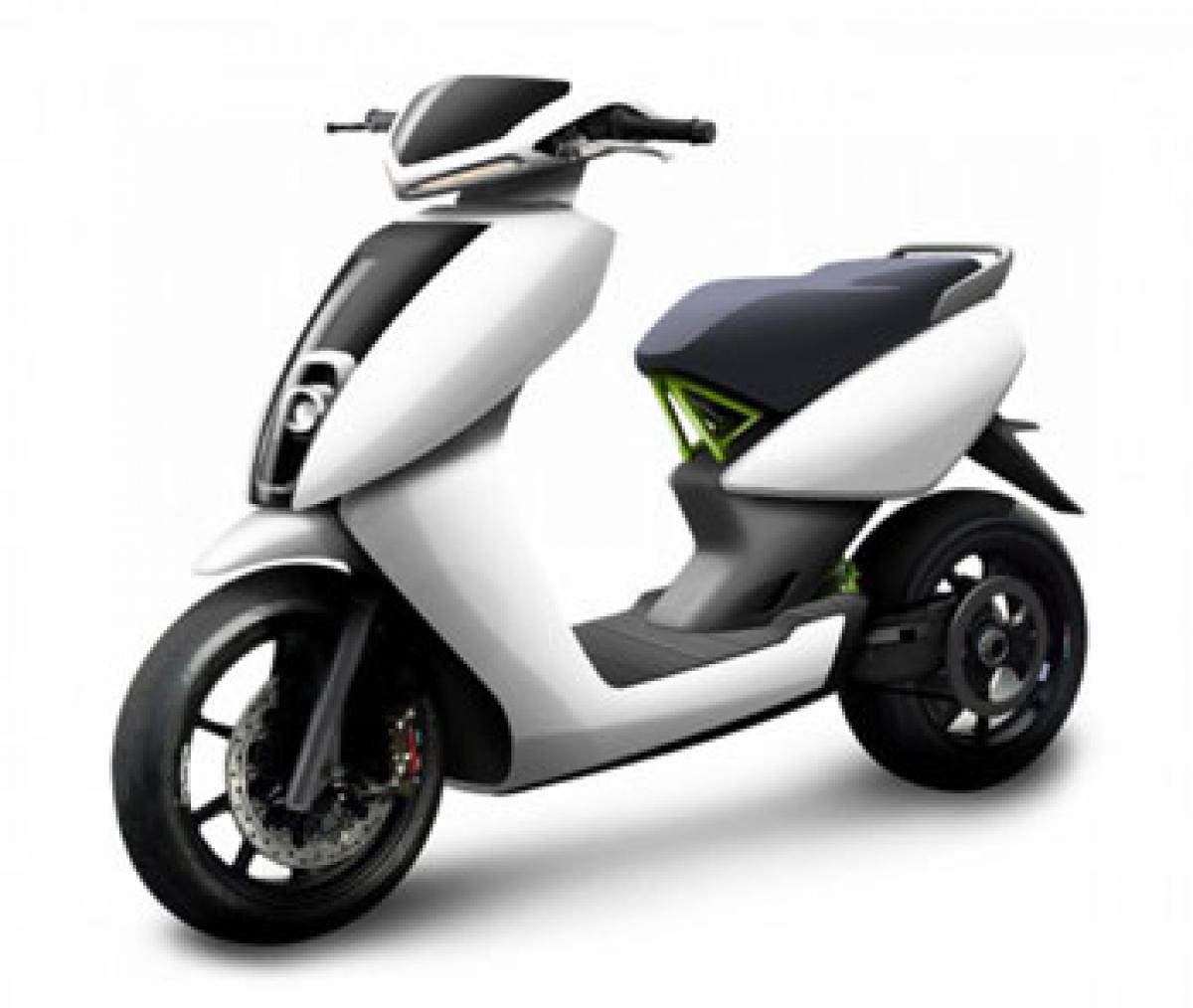 Ather Energy, a Bangalore-based hardware startup has launched India’s first electric smart scooter called S340. The S340 comes with a range of up to 60 kilometres in one single charge. The company claims its Lithium Ion battery pack is IP67 rated and offers an uncompromised ride for 50,000 kms.

“The future will be connected and inevitably electric and the Ather S340 has been built as a manifestation of this philosophy. It is an unapologetically electric vehicle, it has been designed and built mostly in-house with engineering precision,” said Tarun Mehta, CEO & Co-Founder.

He further added, “The automobile industry is in the midst of a huge technological disruption. The technology of electric vehicle has advanced in leaps and bounds. It is the preferred choice because of its inherent efficiency that will shape urban commute and the smart cities of tomorrow.”

The S340 is not just electric but also adds few smart connected elements to it. It comes with a touch-enabled dashboard which integrates cloud-based to personalise the consumer’s driving experience. It also embeds user profile based sign in like smartphones and has on-board navigation.

Ather Energy S340 also has driving modes like sport and economy very much like sports utility vehicles and premium sedans. The company has also developed its own S340 Mobile App which connects the rider with the vehicle and allows for remote syncing and configuring ride and profile preferences. Ather Energy has a manufacturing unit set up in Bangalore and it believes the S340 will be a showcase for a Made in India product.

Ather Energy also plans to sell the product online with doorstep delivery and service. The company has started pre-order for the smart scooter in Bangalore, Chennai and Pune. The company just doesn’t want to stop with the scooter, it wants to build an ambitious public charging infrastructure in every city that it operates in.