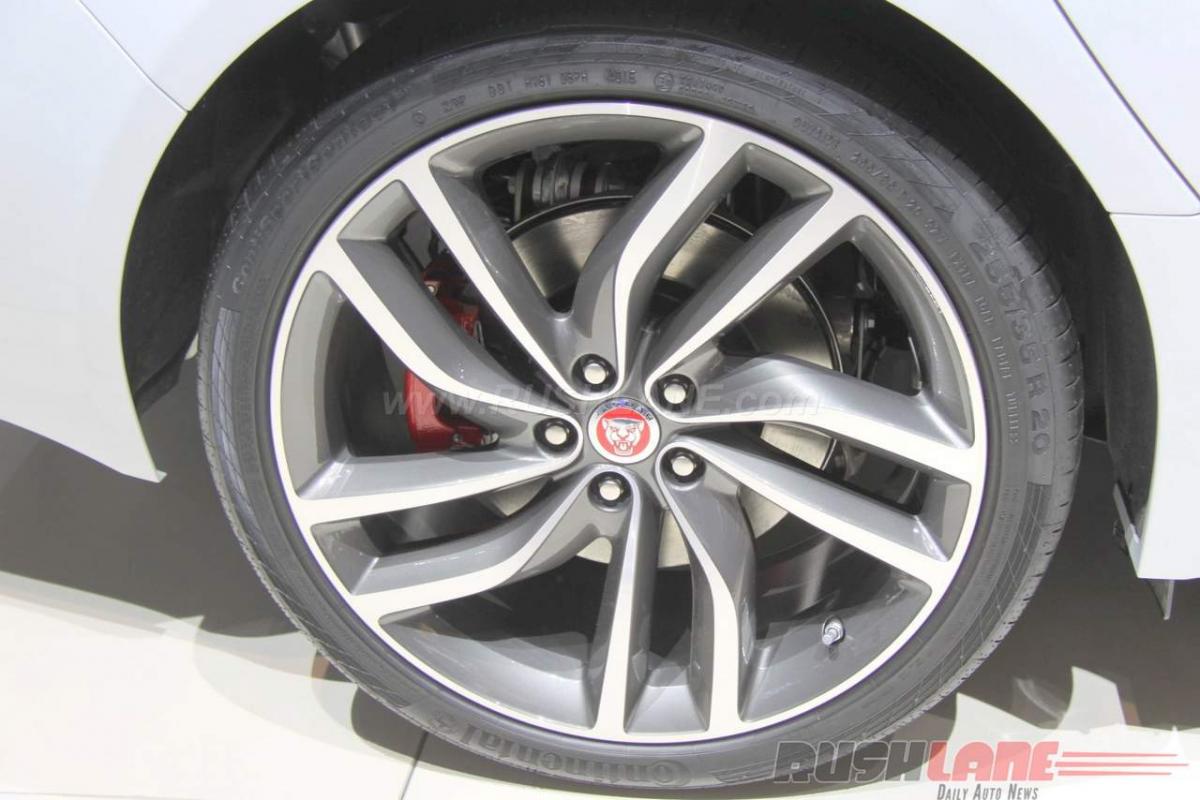 The XJ R-Sport Black Pack, as the name suggest, comes in Black colour scheme and is every bit a sports car molded with the luxury expected of a Jaguar. It comes with a 3.0 Liter V6 supercharged engine which the company claims will give the performance of a V8, while providing the efficiency of a V6. The engine delivers 340 hp and 450 Nm torque.

The XJ R-Sport can reach from 0 to 100 Kmph in 5.9 seconds and has a top speed of 195 Kmph. It comes with an 8 speed automatic transmission. The XJ R- Sport is embedded with Jaguar’s instinctive All Wheel Drive that employs an active power transfer technology that provides enhanced traction while retaining the agility of a rear wheel drive car.

The XF S is a second generation XF that is a little meaner, little stretched and a little lighter than its predecessor. The S in the name denotes an upgrade in power. The XF S comes with a V6 3.0 liter engine that generates a maximum of 380 hp and 450 Nm. It comes with a eight-speed automatic transmission and does 0-100 kmph in 5.2 seconds. On the interior, the XF S gives a feel of sports car more so than a luxury car.

Already on sale in Europe, launch of new gen XF is set to take place in India later this year. It made India debut at the 2016 Auto Expo last month.