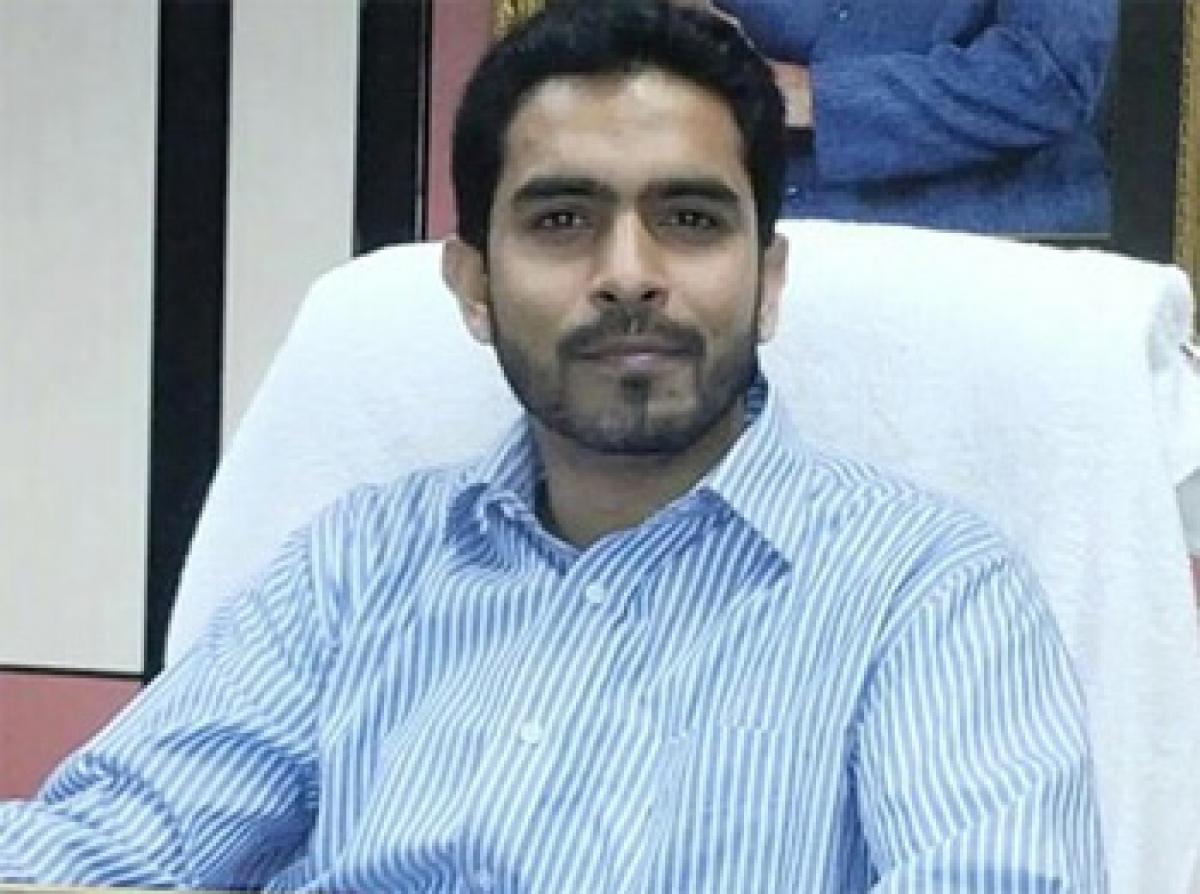 Mehdipatnam MIM corporator Mohammad Majid Hussain sprang a surprise at the first Greater Hyderabad Municipal Corporation general body meeting on Tuesday by demanding that each corporator be given Rs 5 crore for spending on civic amenities in their respective divisions.

Hyderabad: Mehdipatnam MIM corporator Mohammad Majid Hussain sprang a surprise at the first Greater Hyderabad Municipal Corporation general body meeting on Tuesday by demanding that each corporator be given Rs 5 crore for spending on civic amenities in their respective divisions.

The former mayor made this proposal during the Question & Answer session soon after Mayor Bonthu Rammohan delivered his maiden speech. The proposal took several newly-elected corporators in the council by surprise and some of them even questioned each other on the motive behind such proposal.

At one point, some even rushed to the Mayor’s podium and indulged in unpleasant exchanges.
Ex-officio members MLC Sudhakar Reddy, M S Prabhakar MLA Zaffer khan and MLC Syed Amin-ul-Hasan Jafri intervened and calmed down agitated TRS and MIM corporators.

Several TRS corporators lashed out at the attitude of MIM corporators in the council hall. "MIM is desperately trying to make its presence felt in the first ordinary meeting after ruling the civic body for a decade," said a senior corporator.

The first ordinary meeting started at 11 am with the Mayor's speech in which he sought the support of all 150 corporators to develop Hyderabad into a clean, green and liveable world class city. The members observed two minutes silence in memory of 1,500 Telangana martyrs, who sacrificed their lives during the agitation.

The three-hour long meeting primarily discussed issues like garbage disposal, nala desilting, providing drinking water and solid-waste-management.In his reply to corporators, GHMC commissioner B Janardhan Reddy said that the civic body has already prepared action plans to overcome civic issues in the city and sought their active cooperation for implementing the same. The commissioner said that there would be several practical problems during implementation of the action plans.