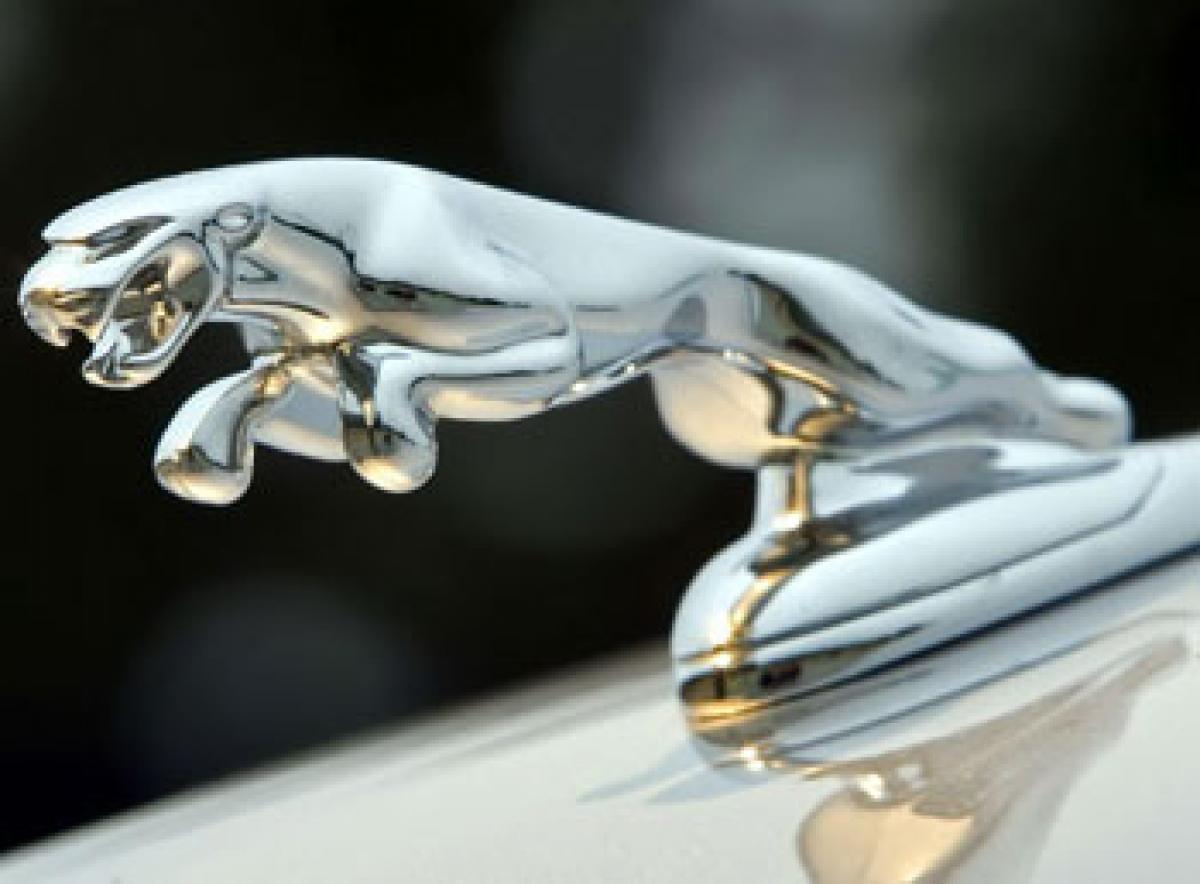 An all-new Jaguar XJ could arrive in 2019. Reports suggest that the new car will move along the lines of the Mercedes-Benz S-Class.

An all-new Jaguar XJ could arrive in 2019. Reports suggest that the new car will move along the lines of the Mercedes-Benz S-Class. The company has been on the revival spree and has facelifted its current range (XJ included) as well as introduced two new models- XE, F-Pace and this is expected to give the brand an all-important boost.

The new XJ will get a new set of engines with at least one of them being a hybrid unit. A new design philosophy will also be a part of the makeover for this next generation XJ. It will be underpinned by the same new D7a aluminium intensive platform found in the latest XF. It will be an uphill task for Jaguar to reinvent the XJ but it has done this before with much success and so this new car, hopefully, should be just as stunning as its predecessors.