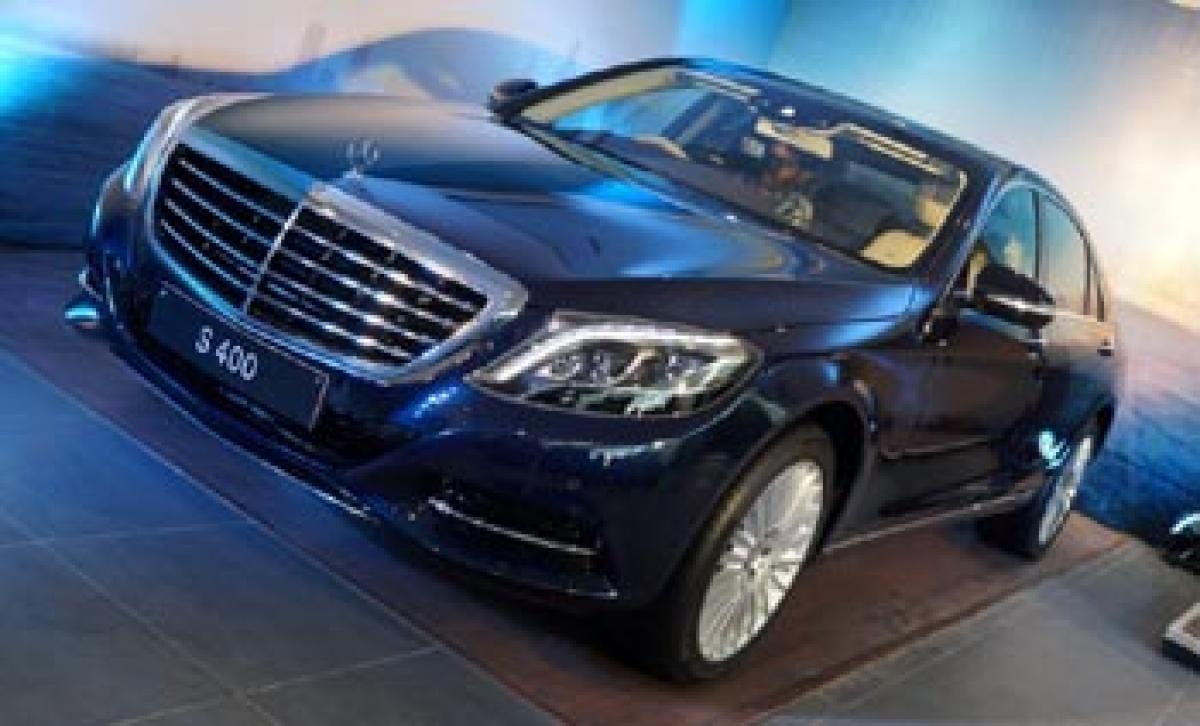 Mercedes-Benz is aggressive about the Indian auto market and we all know that. The German automaker launched 15 vehicles in 2015 and 12 cars are going to be launched this year.

Mercedes-Benz is aggressive about the Indian auto market and we all know that. The German automaker launched 15 vehicles in 2015 and 12 cars are going to be launched this year.

Mercedes is expanding the S-Class portfolio by launching the S400 petrol which has been priced at Rs. 1.31 crores (ex-showroom, Hyderabad). The S400 is positioned between the S350d diesel and the S500 V8 petrol.

On the looks front, the Mercedes S400 continues to boast of similar exteriors like other trims and it looks very regal. The S-Class is flanked by a huge chrome grille upfront while the long side profile reveals the length of the limousine.

The rear looks classy too and overall, the S-Class commands a lot of presence on the road. The interiors are again luxurious beyond imagination. The seats are comfortable while the dashboard looks premium with its dual split screens.

The insides have acres of space everywhere and the equipment list is also pretty loaded. The Mercedes S400 is loaded with a lot of technology that is also available on the S350d and S500.

The European markets also get the hybrid version but it won’t be available in India, at least for now. The Mercedes S400 is aimed at those people who prefer a petrol engine but don’t want the more powerful S500.