Which Bajaj bike will take on Royal Enfield? 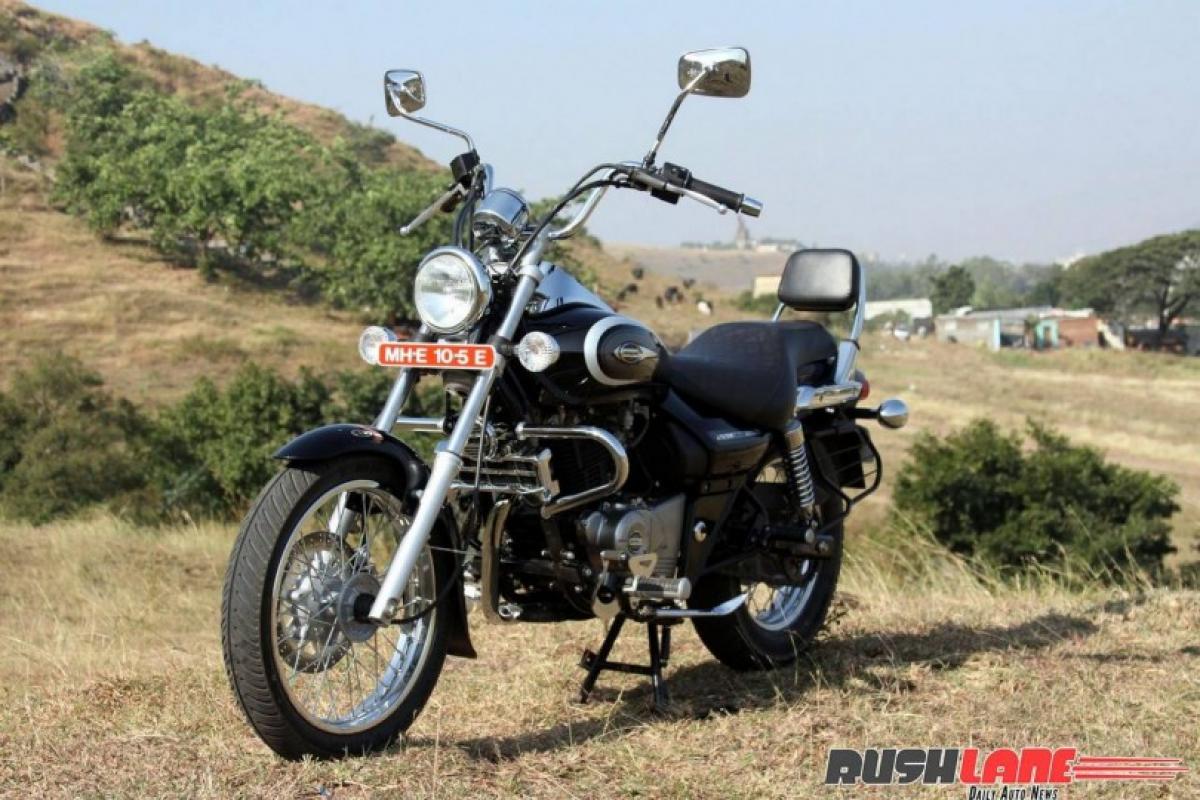 Rajiv Bajaj is skeptical about giving the Avenger brand the responsibility of taking on Royal Enfield.Royal Enfield’s astounding success of late it...

Rajiv Bajaj is skeptical about giving the Avenger brand the responsibility of taking on Royal Enfield.Royal Enfield’s astounding success of late it the middle-weight motorcycle segment in India is sure to have stimulated several other leading brands to invade the space and it appears, Bajaj is going to be the first one to make such an attempt. When asked about the possibility of Bajaj competing with Royal Enfield in the 250 cc + category, the company’s MD Rajiv Bajaj replied, “Definitely”.

During a recent interaction with Business-Standard, the head honcho stated:

Every mature segment becomes a two-horse race eventually in any given market. The entire market is monopolised today by one person…. there is room for a second person. We can create a brand for that space. I am sure everyone else is thinking about it. The success of Royal Enfield is not lost out on anyone.

Mr. Bajaj appeared skeptical about the prospect of the Avenger brand spearheading the onslaught. He is not sure that a person buying a 350-500 cc RE would consider Avenger brand as a suitable alternative after seeing a lot of Avenger 150’s on the road. He strongly hints that a dedicated medium displacement brand would be created to take on Royal Enfield.

The Chennai-based retro classic two-wheeler maker has just launched its Himalayan adventure tourer. The company registered a phenomenal growth on 52% last fiscal with sales of over 600,000 units.

Rajiv Bajaj feels that the best way to invade that lucrative medium-displacement segment is to “develop a differentiated alternative that creates its own category by repositioning the incumbent”.