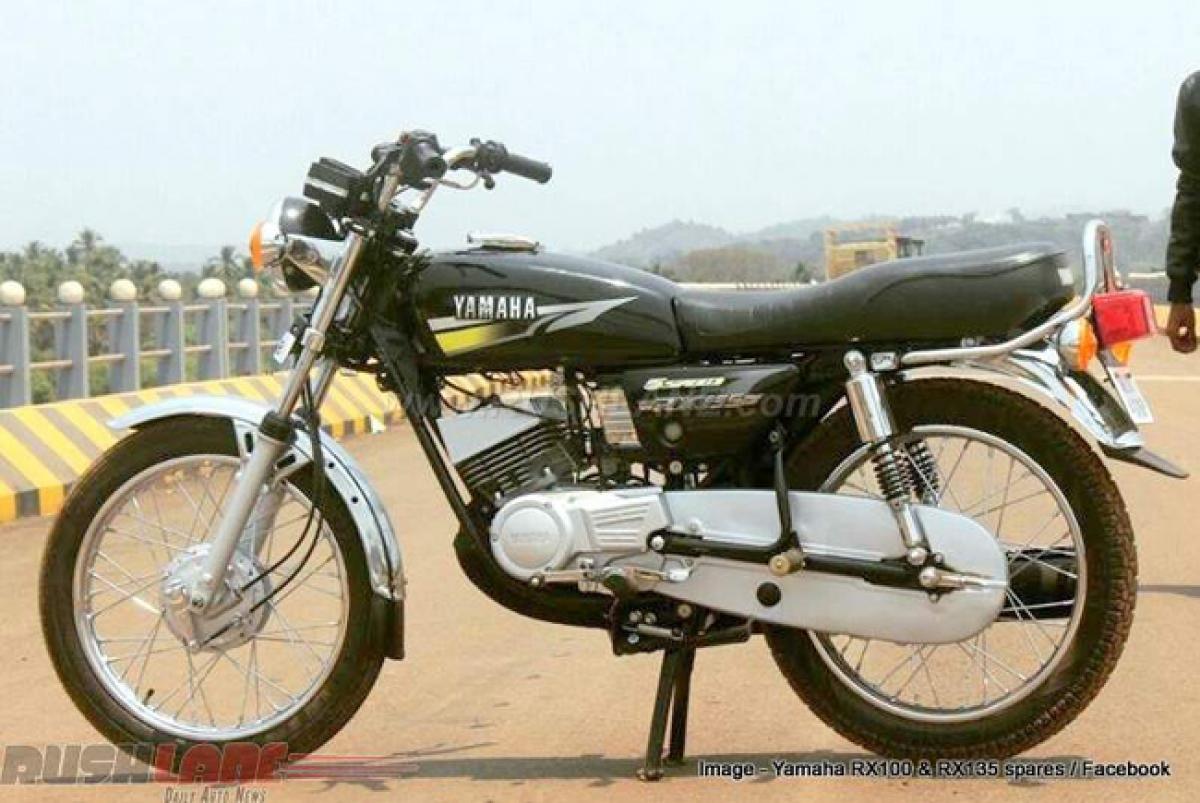 A long line of biking enthusiasts knocked on the doors of a Bengaluru dealer who had retained 7 Yamaha bikes for years. These bikes were none other than the yesteryears iconic Yamaha RX 100 and RX 135.

Each unit managed to cash-in about INR 1.5 lakh on average.

A long line of biking enthusiasts knocked on the doors of a Bengaluru dealer who had retained 7 Yamaha bikes for years. These bikes were none other than the yesteryears iconic Yamaha RX 100 and RX 135.

Yamaha RX 100, a 98cc two stroke single cylinder motorcycle was produced during the period 1985 and 1996, while the Yamaha RX 135 was produced by Yamaha in India between 1997 to 2005. Both these bikes were banned due to the implementation of stricter emission norms. This left the dealer with 7 such bikes in his possession.

Priced at around INR 48,000-INR 50,000 each (when sales were banned), the 7 units of Yamaha RX 100 and RX 135 bikes which were in the in the possession of a Bengaluru dealer following registration of the bikes in 2015. While the seller was skeptical of finding buyers, a post on his Facebook page saw immediate popularity to the extent that the post had to be taken down within a few hours.

The auction saw a huge turnout, which proves that these two Yamaha’s were still a hot favorite among biking aficionados in the country. And why not. Both these bikes were popular among drag racers due to exceptional pick up and speed, something which hardly any other bike on sale in India offered.

The auction saw each of these bikes going under the hammer for around INR 1.5 lakhs while the highest bid was at INR 1.65 lakhs for a special RX 135. Sadly, with only seven bikes on offer, many prospective buyers had to return home disappointed.