What's the price of Triumph Bonneville T120 in India? 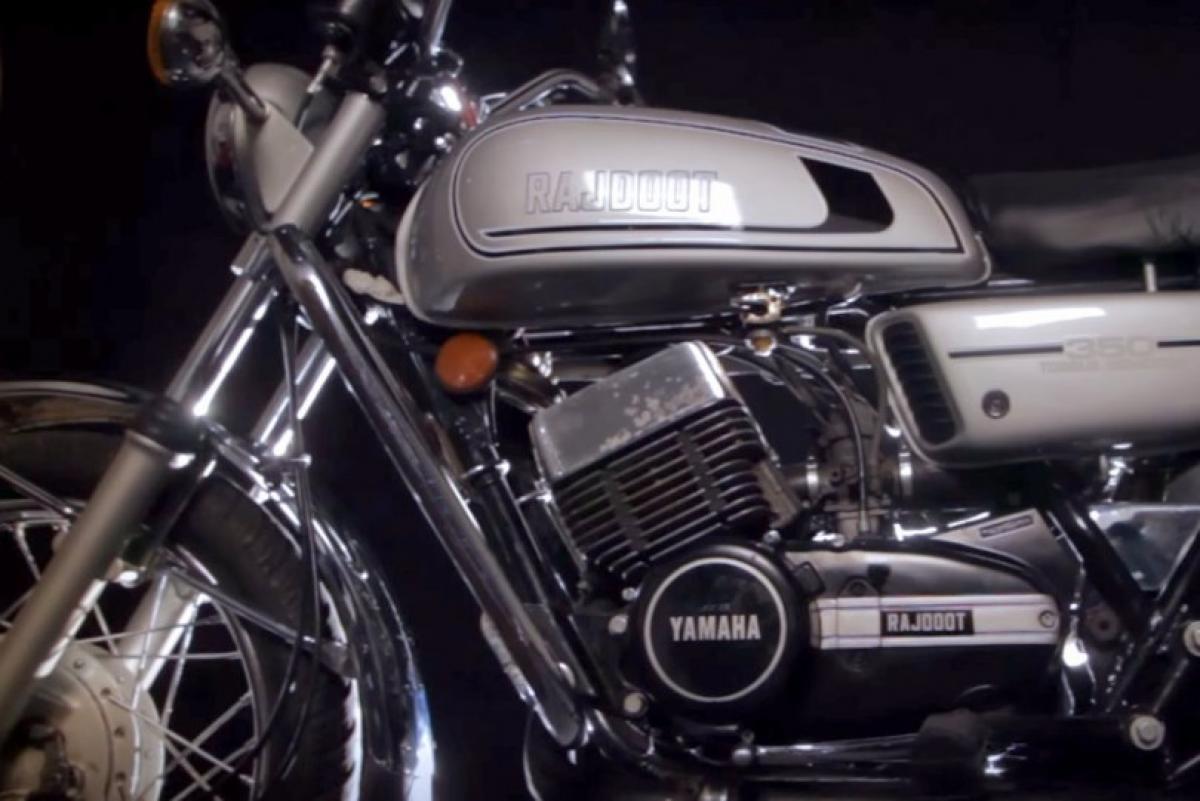 Another highlight of the new engine is that it delivers more power not only towards the lower range, but also across the entire rev range. Compared to the previous engine, the new one delivers 50% more powerat 4500 rpm.

Apart from getting a more powerful engine, the new Triumph Bonneville T120 also gets a much better throttle response system thanks to new generation ride-by-wire tech and engine management system. It also gets an updated 6 speed gearbox.

Speaking about its design, the new Triumph Bonneville T120 continues to carry the iconic 59 Bonneville’s design details. Highlights include flowing sculpted lines on the tank, detailing of the lights, and Bonneville silhouette.