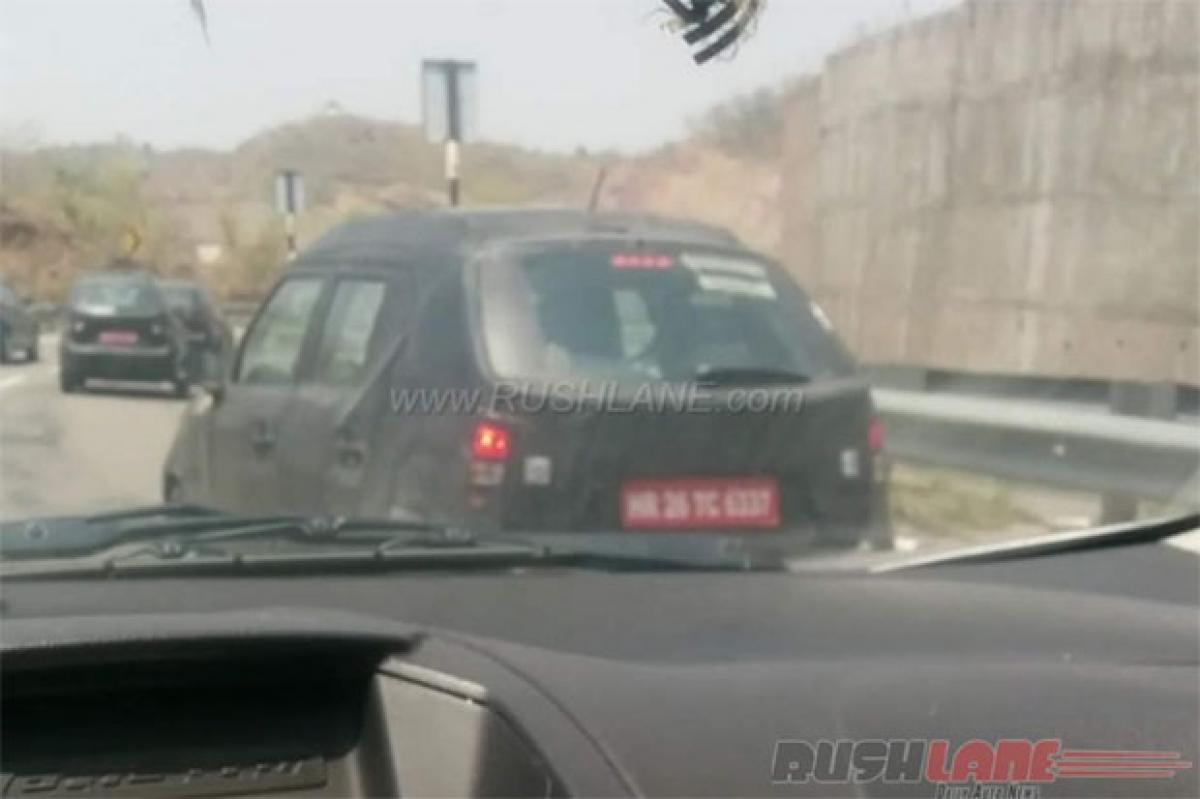 Already launched in Japan, where it made global premiere at the 2015 Tokyo Motor Show, new Ignis will be sold exclusively via Maruti’s NEXA sales outlets. Our reader, Mr Abhinav Jain recently managed to click some photos of Ignis while it was testing near Parwanoo, Chandigarh.

Maruti Suzuki Ignis is expected to be launched in four variants as were also seen on the S-Cross and Baleno to include Sigma, Alpha, Delta and Zeta. It will receive a host of outstanding exterior features among which are projector headlamps, ORVMs with turn indicators, 18” alloy wheels and rear LED headlights.

Safety features such as ABS with EBD and airbags will be prevalent on the Maruti Ignis while it will be offered in both petrol and diesel engine options, most likely in the form of a 1.2 liter VTVT petrol engine and 1.3 liter MultiJet diesel unit.

Dimensions of the new Ignis will stand at 3,700mm in length, 1,660mm in width, and 1,595mm in height while it will sit on a wheelbase measuring 2,435mm and have ground clearance of 180mm. Rivals on launch will include the Mahindra KUV100 while affordable pricing will also lure away customers from the hatchback segments.