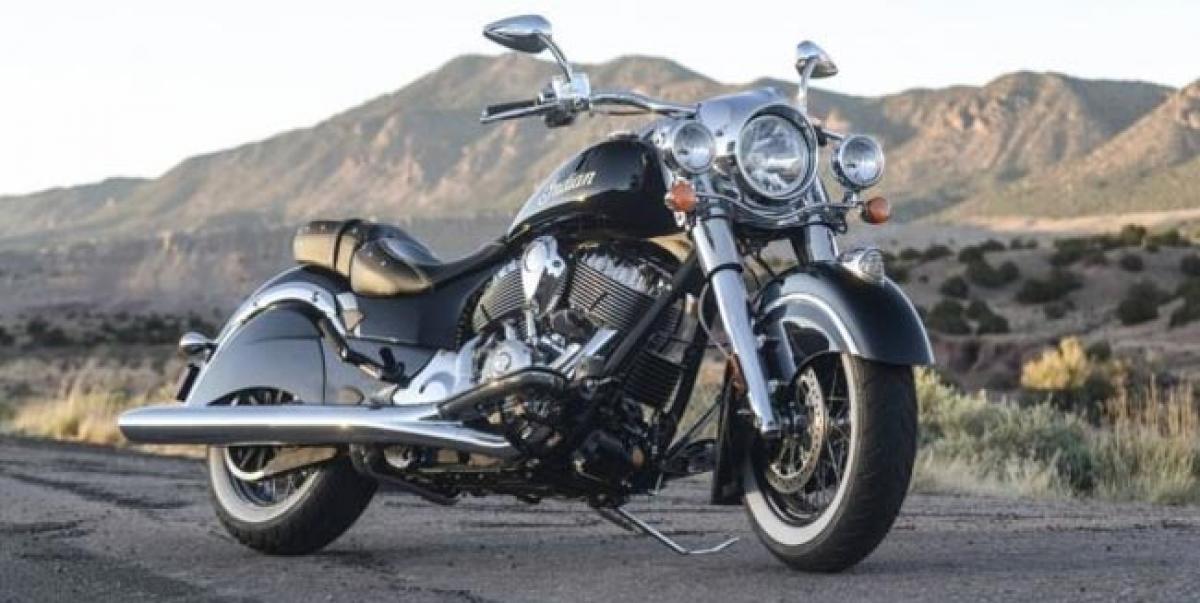 American leisure motorcycle manufacturer Indian Motorcycles is recalling 18,367 bikes, including the Chief Classic, Dark Horse, Vintage, Chieftain, Chieftain Dark Horse and Roadmaster. According to the reports, some of these motorcycles manufactured between April 15, 2013 and June 16, 2015 are facing an issue of exhaust overheating. The most probable reason for that is misfiring due to which unburnt fuel may pass through parts of the exhaust system, raising its temperatures, thus increasing the risk of fire.

All the Indian motorcycles recalled are powered by the Thunderstroke 111 engine and the issue can reportedly be fixed with just an ECU update. The manufacturer is contacting the customers of the affected bikes and fixing this for free of cost. However, customers can visit the dealership and check whether their bike is affected or not.

As the Scout and the Scout Sixty are powered by a different engine they are not affected by the recall. Also, manufacturing of the newly-launched Springfield was started after the recalled batch. The Indian motorcycles sold in India are also imported as a completely built-up (CBU) unit from the US. Though no such announcement has been made in India yet, Indian customers in the country can also expect a call from the dealers.