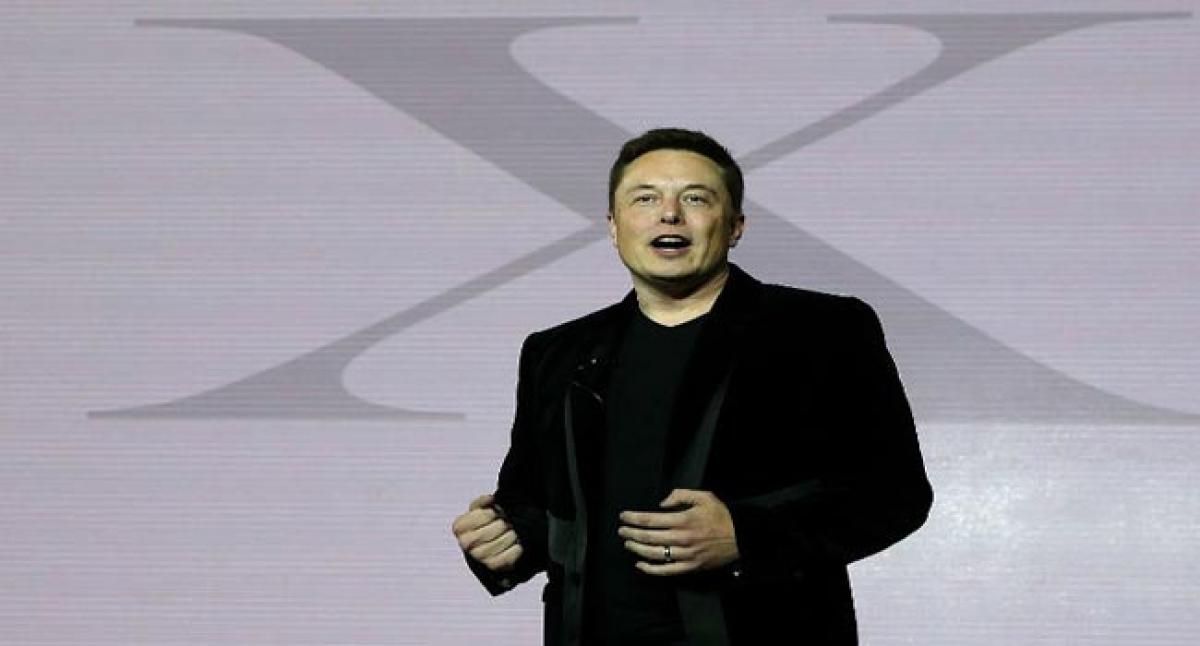 Musk wants SolarCity and Tesla Motors to merge as a single entity and even the company’s web address has changed from teslamotors.com to tesla.com, indicating its focus in making more than just electric cars.

Musk wants SolarCity and Tesla Motors to merge as a single entity and even the company’s web address has changed from teslamotors.com to tesla.com, indicating its focus in making more than just electric cars.
Tesla’s ‘Master Plan, Part 2’ is out and open, Elon Musk (CEO Tesla) blogged it yesterday on Tesla Motors’...err... Tesla’s blog. The second part of the plan named — ‘Master Plan, Part Deux’ largely talks about the merger of the two companies founded by Musk — Tesla Motors and SolarCity. Let us unfold it for you.

For the uninitiated, Musk founded SolarCity, a company which deals with solar panels in the United States. How will Tesla and SolarCity work together? Tesla introduced Powerwall, a battery pack which stores energy in your house either from solar panels or the grid, last year. The Powerwall was a huge success and was instantly sold out. In the second part of the master plan, Musk highlighted that the company is ready for mass production of Powerwall, while SolarCity is ready to provide highly differentiated panels. So, this is how the two companies will work together.

Tesla plans to launch a compact SUV and a pickup truck

As per the first master plan which was revealed a decade ago, it had cars which Tesla has been introducing till now — the Roadster, the Model S and the Model 3.The Model 3 is certainly the most successful model the electric automaker has ever introduced with more than four lakh pre-orders since its unveil a few months ago.

Elon Musk indicated that there will not be any model below the $35,000 Model 3 (nearly Rs 22 Lakh), at least for now. But Tesla will launch a compact SUV and a ‘new kind’ of pickup truck in future. These two new products along with the existing ones such as the Model S sedan, the Model X SUV and the upcoming Model 3 sedan, will help the company address more segments.

Musk wrote that Tesla is moving towards fully self-driving in future. The Autopilot feature in the current Teslas has been improving ever since it was introduced commercially in October 2014. Once fully autonomous driving is commercially available in the Teslas, Musk indicated that users can summon their Teslas from anywhere. Just set the route and the car will drive off on its own, enroute you’ll be able to sleep as well! Moreover, you can also add your car to the Tesla shared fleet just by tapping a button on the Tesla phone app and have it generate income for you while you're at work or on vacation. This will certainly wave off the loan amount to a certain extent and will make Tesla accessible to many.

Tesla will reveal its commercial vehicles next year, that are currently at an early stage of development — heavy-duty trucks and high passenger density urban transports (buses). The company is hopeful that Tesla Semi (semi-truck) will deliver a substantial reduction in the cost of cargo transport.

Speaking of the buses, Musk wrote that with the advent of autonomy, Tesla will be able to shrink the size of the buses and will transition the role of a bus driver to that of the fleet manager. He also highlighted a key interior design aspect of the Tesla busses — "eliminating the centre aisle and putting seats where there are currently entryways".

Like always, Tesla’s future looks promising with the outlines Musk has mentioned in his blog. What is in store for India

check out — Tesla To Consider Manufacturing In India