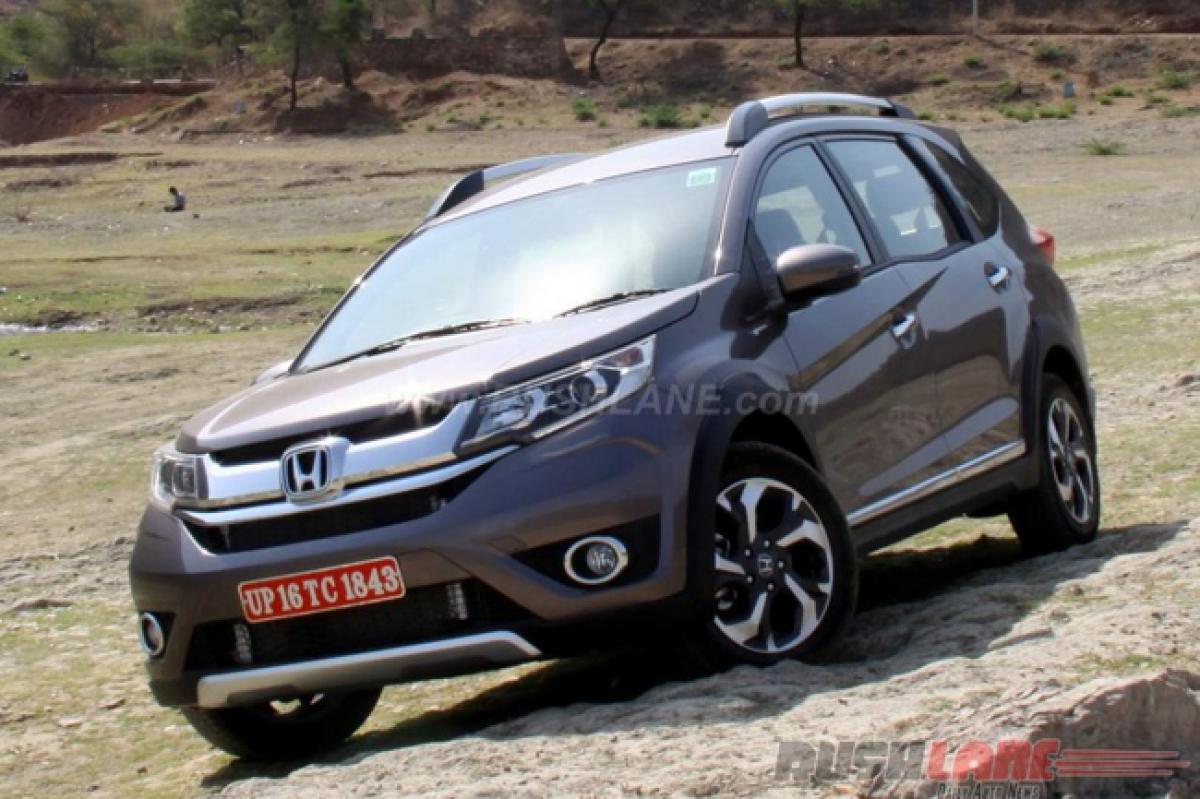 Each of these models boosted company sales during July. Nissan confirmed that customers have responded positively to the new Redi-Go. Domestic sales increased 146% in July and Redi-Go exclusively contributed 61% to total sales of 6,418 units with 3,940 units of Datsun Redi-Go sold during the month.

Tata Motors’ Tiago contributed 5,114 units to total domestic sales of 13,586 units, an increase of 38% during the month. The company sold 3,287 units in May and 4,205 units in June, indicating a steady growth over past three months of launch. Tata Tiago sedan is set for launch this festive season and is expected to boost company sales even further.

Volkswagen Ameo sub compact sedan contributed 51% to company sales of 4,301. VW Ameo has been a notable contributor with 2,200 units sold during the month of July and while the automaker has already commenced deliveries of Ameo petrol variant, the diesel variant is in final stages of testing. Ameo diesel variants will go on sale later this month at expected prices starting from INR 6.3 lakhs for base Trendline to INR 8.5 lakhs for the top end Highline variant.

Honda Cars India Limited reported a 24.57% decline in sales in July. Sales during the past month stood at 14,033 units as against 18,606 units sold in July 2015. However, the newly launched Honda BR-V crossover contributed 3,333 units which is 24% of total sales during the month.