Jeep: What’s In Store For The Future

Jeep is the third brand that Fiat Chrysler Automobiles has introduced in India after Fiat and Abarth; the quintessential American automaker has local manufacturing in mind for India.

Jeep is the third brand that Fiat Chrysler Automobiles has introduced in India after Fiat and Abarth; the quintessential American automaker has local manufacturing in mind for India. 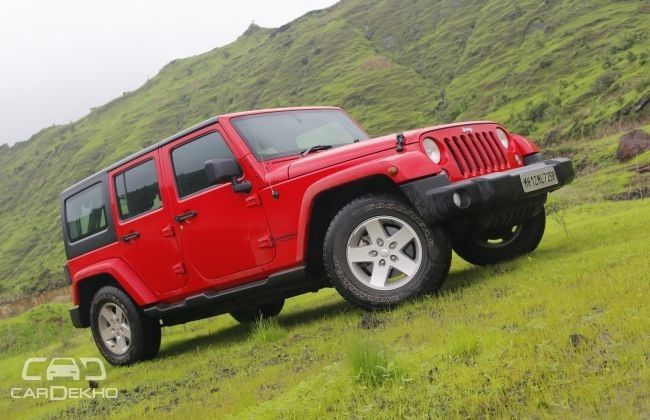 The Wrangler and the Grand Cherokee are just the halo products for the brand, and things will get real once the highly anticipated made-in-India SUV arrives next year. The vehicle in question is the American automaker’s upcoming SUV which will replace the Jeep Compass and Patriot in the international markets. It has reportedly been codenamed the Jeep 'C-SUV/551'. 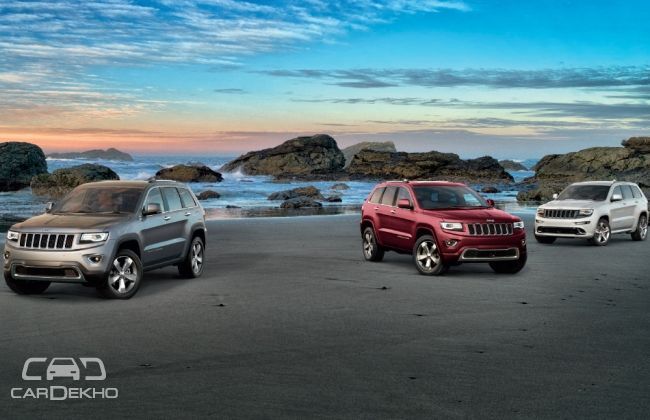 Last year, in July, Jeep had announced an investment of $280 million (nearly Rs 1,875 crore) for the expansion of Fiat Chrysler Automobiles’ Ranjangaon facility for the mass production of its future vehicles. The Jeep C-SUV/551 will be the first Jeep SUV to be locally manufactured in the country. It is expected to be priced in the vicinity of Rs 18-20 lakh, and could really give its competitors a run for their money! The C-SUV has been spied testing on numerous occasions in Brazil. So you’re asking when you’ll be able to see the production-spec model? Well, the Jeep C-SUV is expected to make its world debut in November, at the São Paulo International Motor Show 2016. You can expect more India-centric models to roll out of the Ranjangaon facility in the future. The Ranjangaon plant, once operational, will be the fourth facility outside the US to mass-produce Jeep vehicles. Jeep branded vehicles are currently made in Italy and Brazil, and in China. 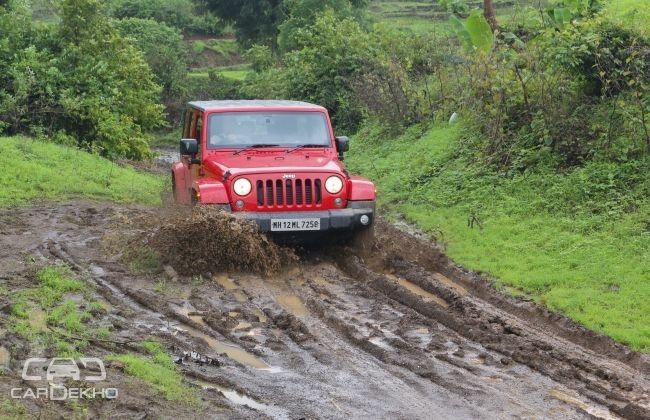 Presently, the company has only two showrooms – in Delhi and Ahmedabad – but more retail outlets will open soon. By the time the automaker is ready to launch the much-anticipated C-SUV in 2017, Jeep will have outlets in most major cities of the country. Moreover, according to a report, the company is also mulling setting up multi-brand ‘Fiat Chrysler Automobiles’ dealerships in India, which will sell all the three brands – Fiat, Abarth and Jeep – operating under the Italian-American conglomerate in India. 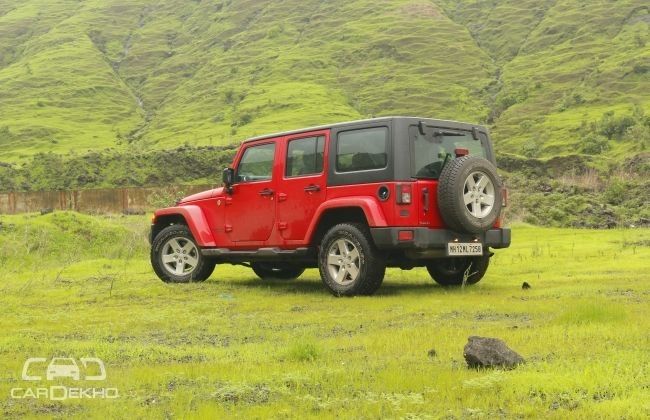 Despite the American automaker’s crazy start in India with the unexpectedly overpriced Wrangler and the Grand Cherokee models, the future looks promising if things go as said. Stay tuned.