Honda is meticulously working on its new upcoming seven-seater SUV 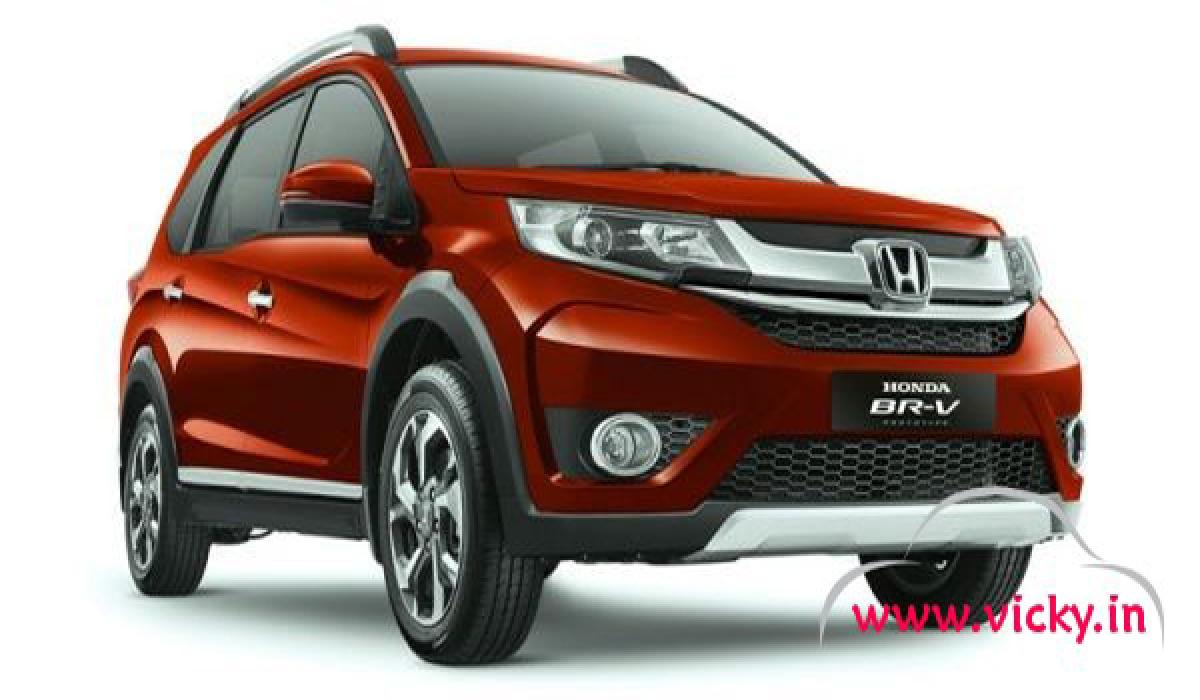 Honda Car Philippines has already announced that they are going to launch a new seven-seater SUV at the 6th Philippine International Motor Show...

Honda Car Philippines has already announced that they are going to launch a new seven-seater SUV at the 6th Philippine International Motor Show (PIMS), which is going to happen on September 14th-18th, 2016, at the World Trade Center Metro Manila.

The brand new upcoming SUV has been developed by Honda’s research facility in Thailand and the prime target market for the new SUV is in the Asia. Moreover, the new SUV model will satisfactorily reconcile all the needs of practicality and will meet the customers’ requirement. Though it is a budget-friendly model but it never compromises on design and features. The manufacturer also conveyed that the new upcoming SUV will be positioned in the entry-level segment.

Some prime and astonishing features of the new SUV are rugged design, higher ground clearance and the stylish alloys. Moreover, the new SUV car also owns a spacious and larger cabin with seven seats in a three-row seating arrangement. The car also possesses the best safety features.

It is also true that the Honda seven-seater SUV will go to make its debut in the Philippine market but by seeing the rising popularity and demand of the SUVs in the Indian market, very soon the company will bring this model in India.

The new Honda SUV will also give a tough competition to some of the established brands like the Ford EcoSport, Maruti Suzuki Vitara Brezza and the Mahindra TUV300.