Even before the designs of a completely new family of compact cars, targeted for the emerging markets, could leave the drawing board, Ford seems to...

Even before the designs of a completely new family of compact cars, targeted for the emerging markets, could leave the drawing board, Ford seems to have decided to pull the plug on the entire project. Going by the industry sources, this decision from Ford has a lot to do with the poor show from its bread-and-butter models that are unable to climb sales charts in the emerging markets. 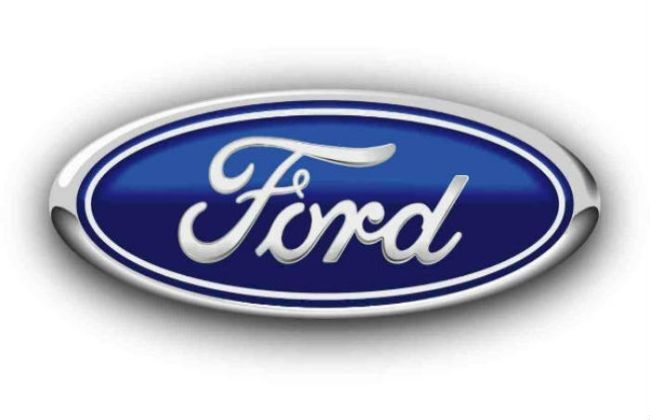 When it comes to emerging auto markets, India grabs a major chunk of the pie with its growing demand for cars. Both India and China were to be slated as manufacturing hubs for the new B500 range of vehicles which would have included a new hatchback, premium sedan and an SUV. The production was due for 2018, but all of that seems to be far off from reality now. Speaking on the agenda, a spokesperson from Ford expressed, “We are constantly evaluating opportunities to better meet consumers' needs and do not comment on speculations about future programmes.” 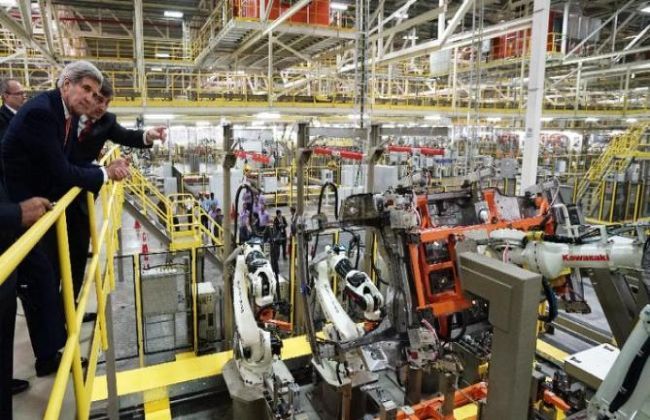 As of now, the focus of the brand seems to be on its existing models by betting big on the popular compact SUV EcoSport along with newly launched Figo and Figo Aspire compact cars. After spending over $2 billion (approx. 13,284 crore) in the country, it also plans to set-up a new global engineering centre in Chennai to come up with products that are more suited to the Indian consumers.