Honda Accord Bookings Begin; Car To Launch In October

The premium luxury sedans aren-'t going down without a fight! The full-sized executive saloon segment had witnessed a steady slump in sales over the...

The premium luxury sedans aren't going down without a fight! The full-sized executive saloon segment had witnessed a steady slump in sales over the years, but has picked up fairly well with the launch of the new Toyota Camry Hybrid and the new Skoda Superb. Japanese automaker Honda is keen to cash in on this trend with its flagship for India – the Accord. 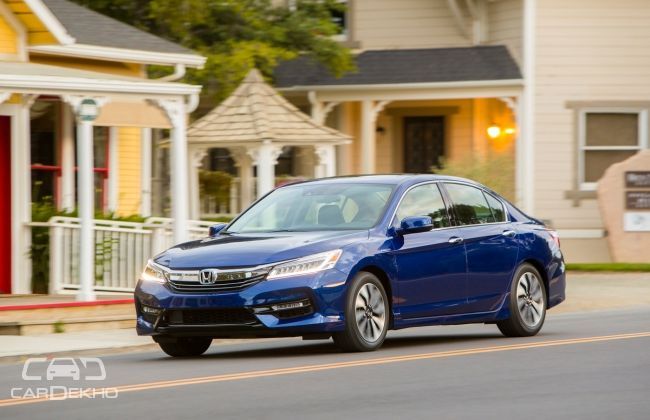 Honda showcased the saloon in all its glory at the 2016 Auto Expo and confirmed its plans of subsequently launching the vehicle in the same year. At the launch of a dealership, Honda India supremo Yochiro Ueno hinted at a possible launch of the Accord in October. Now, reports suggest that the luxo-barge will be launched during Diwali, with a possible launch around October 30. Honda dealerships have also started accepting bookings for a token amount of Rs 51,000. 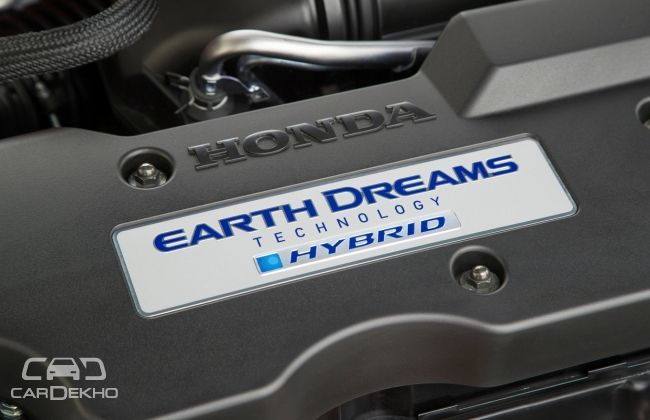 We expect the new Accord to be a hybrid only, especially since it will help Honda price it aggressively thanks to concessions under FAME. The eco version packs a 2.0-litre petrol motor paired with an electric motor that puts out 215PS of peak power. Honda claims a fuel efficiency of over 20kmpl for the US market, and we expect similar numbers here as well. 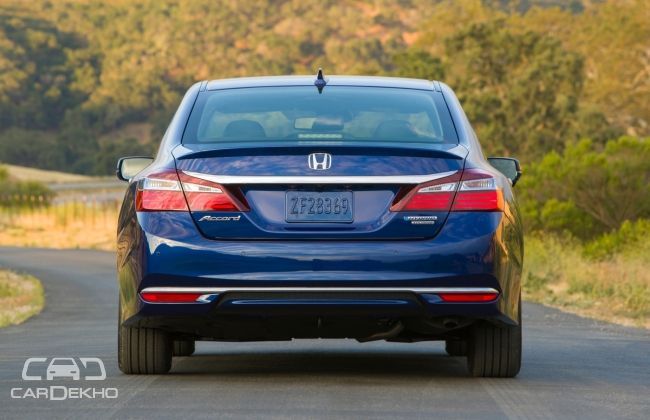 Prices? Well, for the Accord to one-up its rivals, it will have to try and undercut its arch rivals – the Toyota Camry and the Skoda Superb. We are expecting prices that hover between Rs 25 and 30 lakh. It is key to note that, unlike the Superb, the Accord is likely to be offered with a petrol-hybrid only. Plan on buying one? Here's what you can expect.

Deepika Padukone asked by Kangana Ranaut to Apologise for...
Top
We use cookies for analytics, advertising and to improve our site. You agree to our use of cookies by continuing to use our site. To know more, see our Cookie Policy and Cookie Settings.Ok