Although the Renault Captur is bigger than the Hyundai Creta on the outside, is it more spacious on the inside? Let’s find out 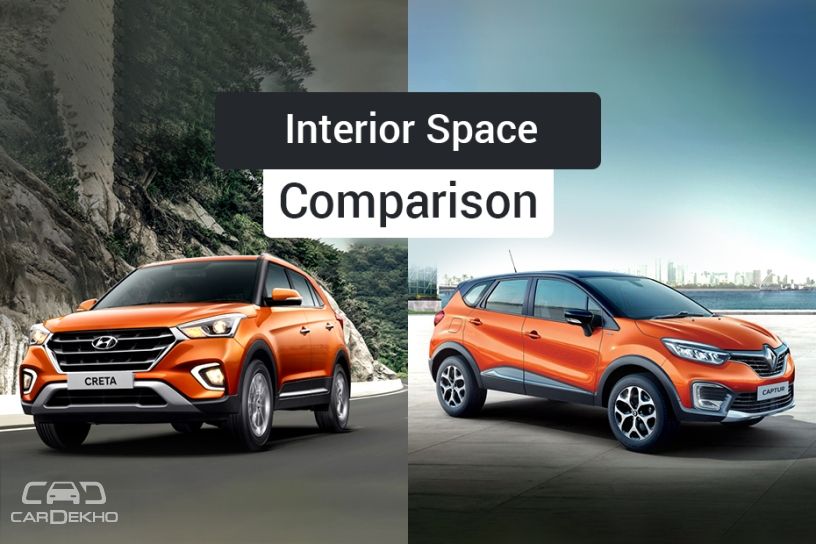 The Hyundai Creta has been the best selling compact SUV in the country for quite a while now. However, that doesn’t necessarily mean it is the best SUV in its class in terms of performance and interior space. While we have already done a performance comparison of the Hyundai SUV with one of its its arch rivals, the Captur, which you can read here, let’s see how the Creta fares against the French SUV in terms of interior space. But before that, let’s take a quick look at their exterior dimensions. 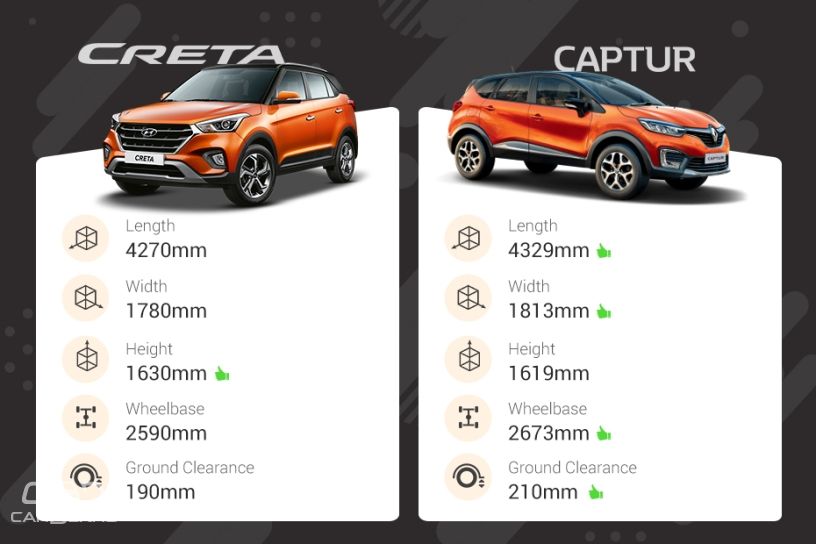 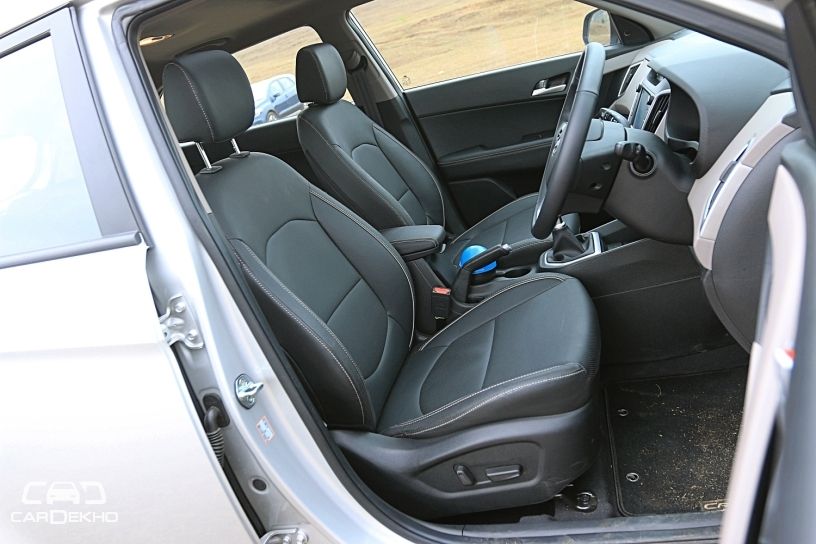 Although the Creta is the the taller SUV of the two, it’s the Captur that offers more headroom at the front. That said, in all other aspects, it’s the Creta’s cabin that offers more space for front passengers. The Creta also has a longer seat base at 595mm, and that should result in better under thigh support when compared to the Captur’s 490mm-long seat base. 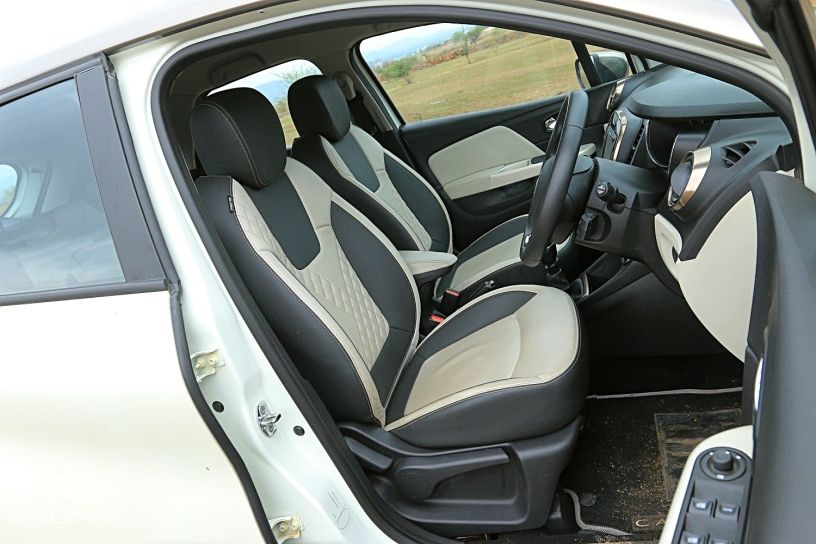 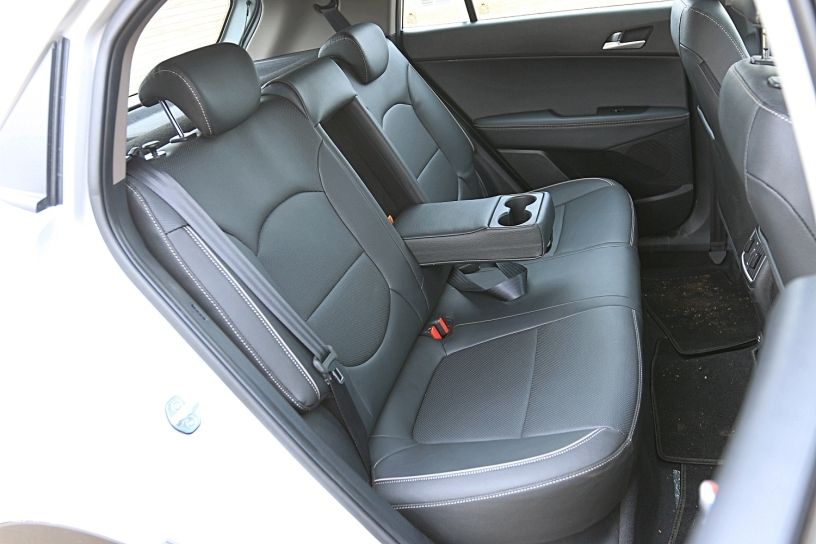 At 640mm, the Captur’s minimum rear knee room is more (by 25mm) than Creta’s (615mm). Add to it the fact that the Captur’s rear seat base length is 10mm more than the Creta’s, and we can say that with certainty that it’s the Captur that offers more legroom for rear occupants even when the front seat is pushed back completely. However, the Creta’s front seat has a longer travel, which gives it the advantage being more comfortable for a taller passenger, either at the front or at the rear. 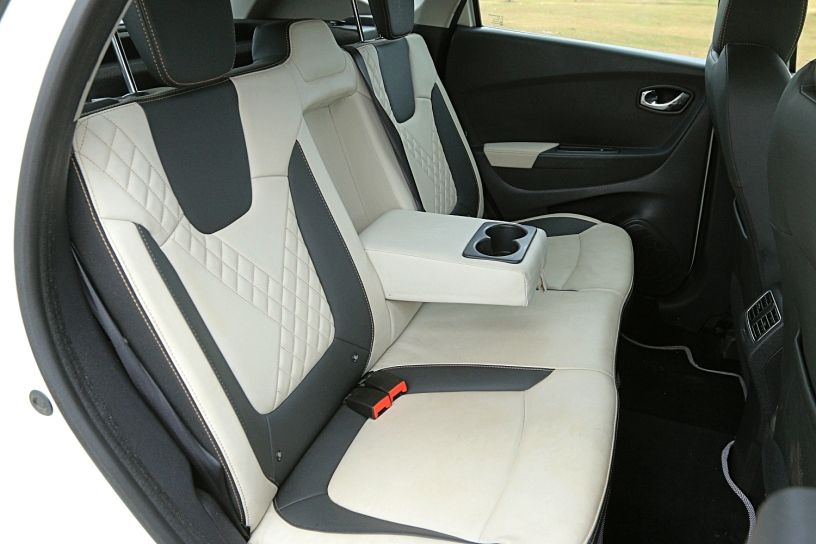 The Creta has the wider cabin and rear seat base, so that should help make more space for a third person in the rear seat when compared to the Captur. The Captur’s extra length does not translate into a large boot space either. At 392 litres, it is smaller than that of the Creta by 10 litres. 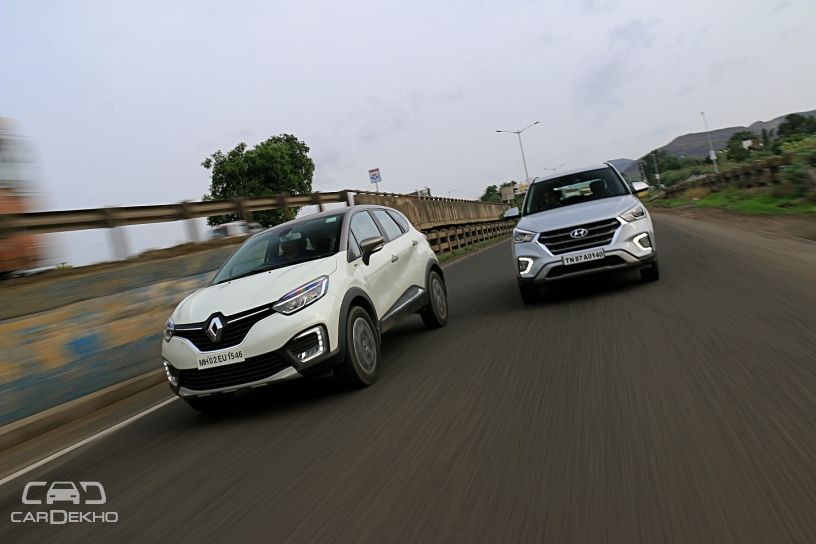 From the above comparison, it is clear that while the Captur is 59mm longer and 33mm wider than the Creta, it doesn’t really give the Renault a significant advantage when it comes to interior space. The Creta, on the other hand, seems to offer a better balance of space, both at the front and at the rear. It’s also got the bigger boot of the two, which will come in handy for long weekend road trips.