Not too long ago,Volkswagenpulled the plug on its old 12litre, naturallyaspirated petrol engine in India The threepot engine powered thePoloand theAmeo, which now get a newer 10litre motor Next on the Volkswagen groups list is ye ol 16litre MPI engine that has been powering theVentoand theRapid, as well as the 12litre TSi turbo petrol motor that powers theVento TSIand theP 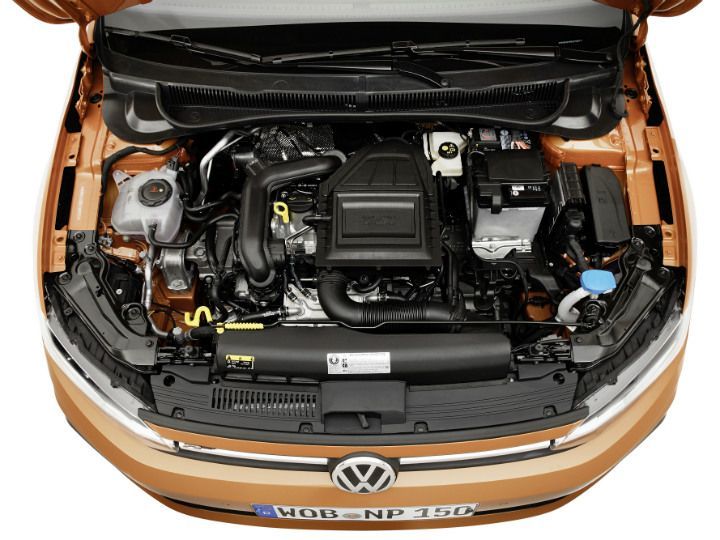 Not too long ago, Volkswagen pulled the plug on its old 1.2-litre, naturally-aspirated petrol engine in India. The three-pot engine powered the Polo and the Ameo, which now get a newer 1.0-litre motor. Next on the Volkswagen group’s list is ye ol’ 1.6-litre MPI engine that has been powering the Vento and the Rapid, as well as the 1.2-litre TSi turbo petrol motor that powers the Vento TSI and the Polo GT TSI.

The replacement? A 1.0-litre, three-cylinder engine. Now, don’t scoff at the displacement. There’s forced induction on offer, so you shouldn’t be left wanting for more power. Globally, the 1.0 TSI is available in multiple states of tune - 85PS/175Nm, 95PS/175Nm, 110PS/200Nm, 115PS/200Nm. Transmission options include a 5- and 6-speed manual as well as the 7-speed dual-clutch automatic (DSG).

The same 1.0-litre engine is expected to power upcoming cars from Skoda and Volkswagen as well. To jog your memory, Skoda India just took charge of the Volkswagen Group’s India operations and are currently working on localising the versatile MQB platform. They’ve also promised us four new cars based on this platform, starting with a Skoda-badged mid-sized SUV in 2020.

What about diesel engines? Currently, the only small diesel motor Volkswagen has is the 1.5-litre TDI. The EA189 engine has also been in the spotlight in the Dieselgate scandal, and the brand will be looking at pulling the curtains on the engine once the BSVI emission norms kick in by 2020. Until there’s a further announcement on future diesel engines, it’s fair to assume the VW Group’s small cars will only be offered with petrol engines.