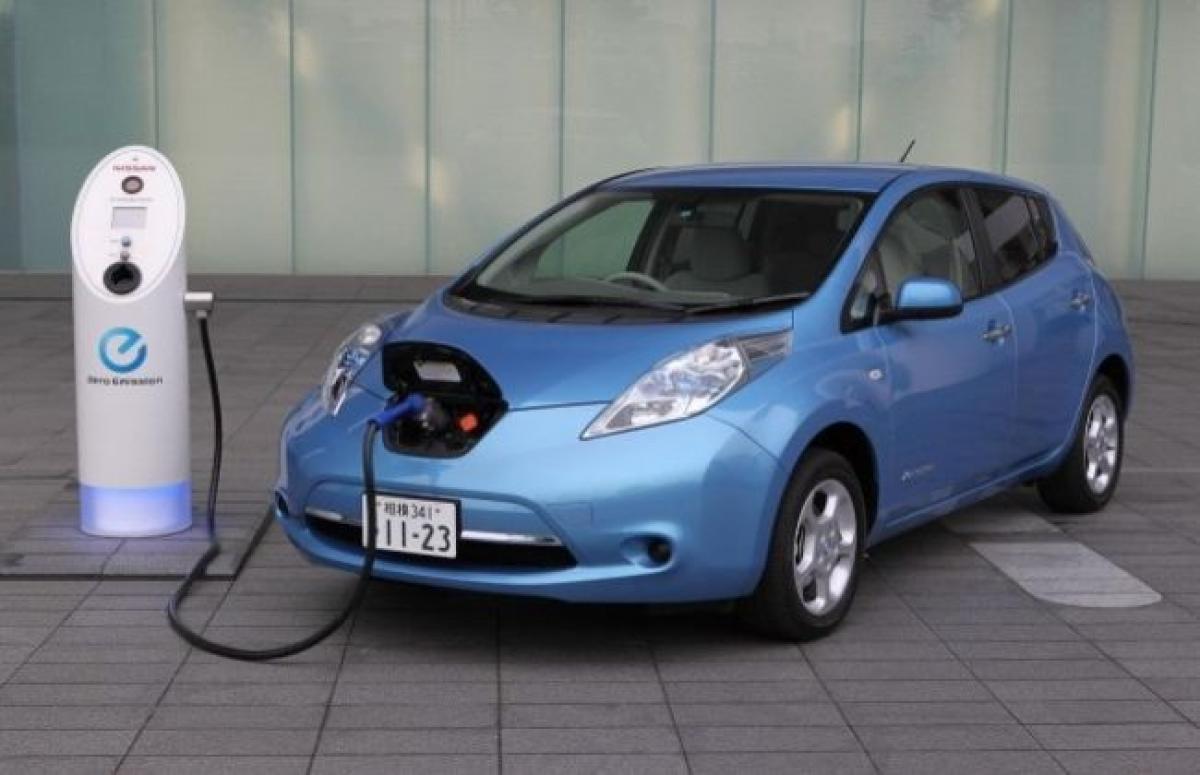 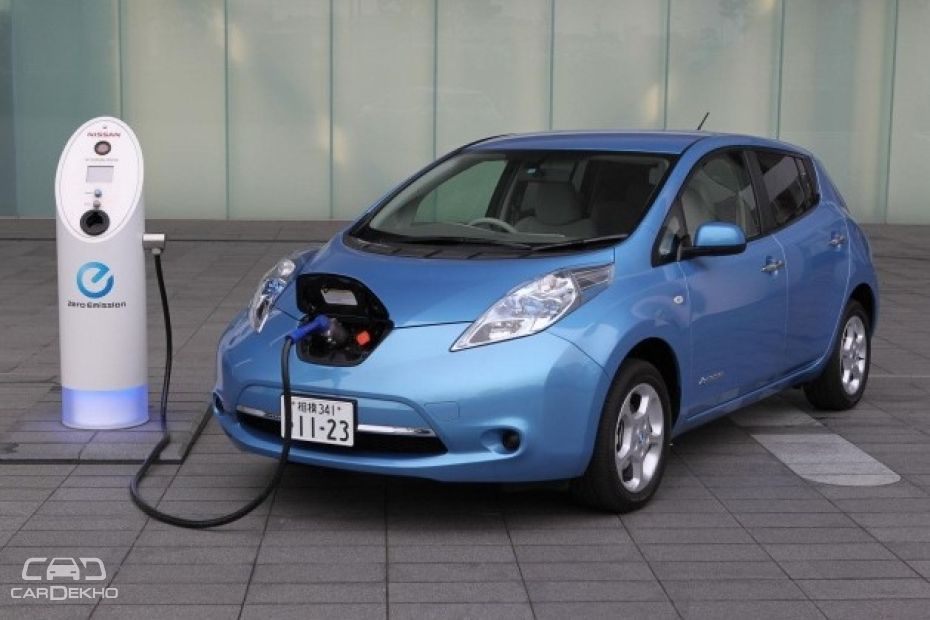 The draft policy mentions that a greater degree of pollution cess will be levied on diesel compared to petrol as it is a known carcinogen (a substance capable of causing cancer in living tissue). The government has proposed the existing diesel cess (25p per litre) to be included in this new pollution cess.

Over and above, the government has cited that this pollution cess will be reviewed and revised once every year, which means we can only expect the prices of petrol and diesel to go up. The collection from pollution cess will go in the State EV Fund to counter the subsidy bill that will go towards encouraging the adoption of electric vehicles.

The electric vehicle draft policy is currently in public forum and up for discussion. It has been developed to promote the sale of electric vehicles in the capital city. And in turn, to curb pollution due to vehicular emissions.