Groupe PSA, which comprises of automotive brands like Citroen, Peugeot and DS Automobiles, is expected to set shop in India in 2020 However, theres no...

Is Groupe PSA aiming to enter the luxury car market in India? Groupe PSA, which comprises of automotive brands like Citroen, Peugeot and DS Automobiles, is expected to set shop in India in 2020. However, there’s no official word on the lineup yet. While there have been instances when Peugeot cars have been spotted in India, this time we’ve caught glimpses of the DS 7 Crossback undergoing tests.

While DS Automobiles is not one of the brands we had originally expected, it seems we might get to see Groupe PSA entering the luxury league as well. DS Automobiles was originally an extension of Citroen for its more expensive models but became an independent brand under Groupe PSA in 2014. The DS 7 Crossback seen here was first unveiled in 2017 and is positioned as a luxury mid-size SUV and is based on the EMP2 platform which is shared with the current Peugeot 5008 and the Citroen C5 Aircross. Both those SUV models were also introduced in 2017, with production starting in Groupe PSA’s Chengdu plant in China. 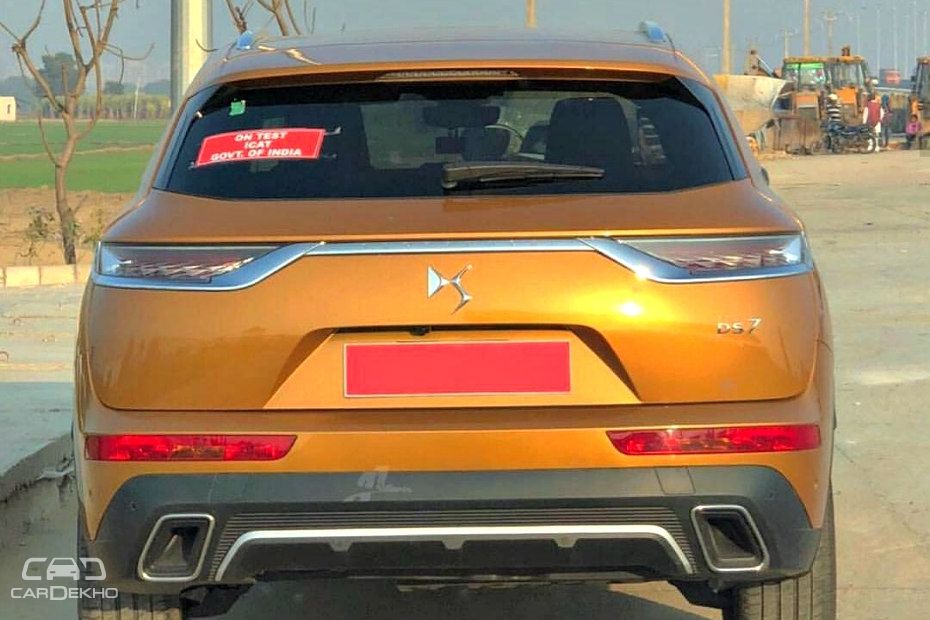 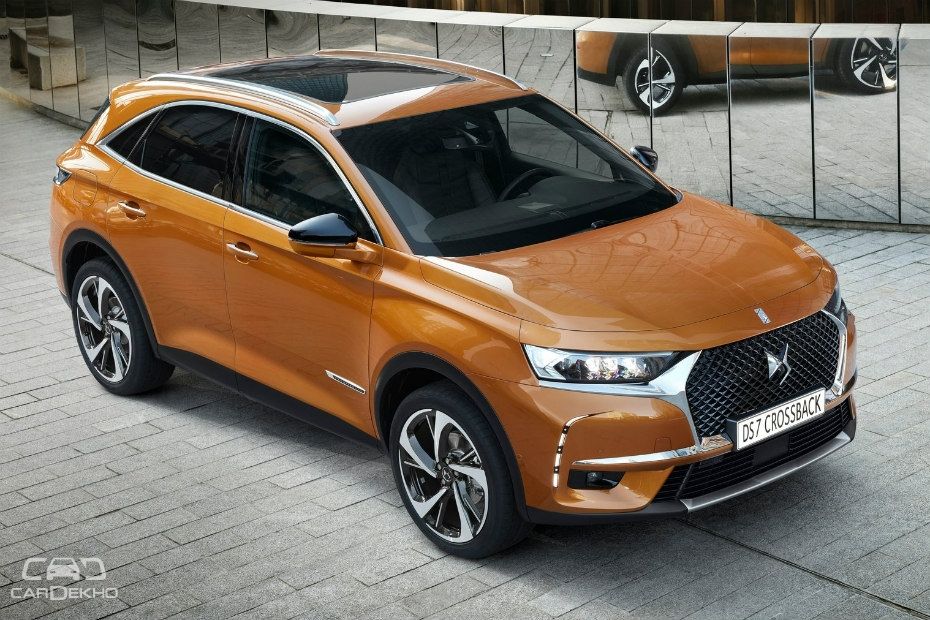 If PSA were to bring the DS 7 Crossback to India, it would likely be with the 2.0-litre diesel engine, which produces 174PS of power and 400Nm of torque, and the 1.6-litre turbo-petrol that churns out 178PS of power and 250Nm of torque. Both engines are likely to be offered with, the 8-speed automatic transmission. These engines are also offered on the Citroen C5 Aircross and Peugeot 5008 as well. If the DS 7 Sportback were to be launched in India in 2020, it would likely be priced at par with its rivals. The most affordable luxury compact SUV in India currently is the Mercedes-Benz GLA, prices of which start from under Rs 32 lakh ex-showroom Delhi.