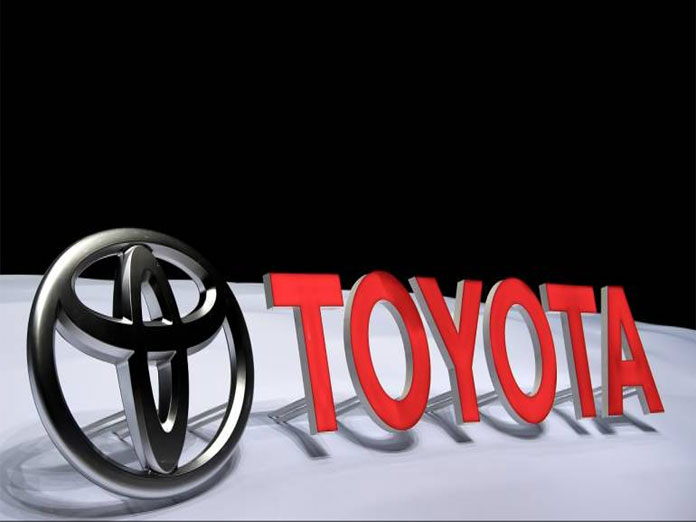 Toyota has been working on incorporating its own unique features to the model that has been a runaway success for Suzuki's Indian arm -- Maruti Suzuki.

Japanese auto major Toyota is gearing up to launch its version of Suzuki's premium hatchback Baleno in the Indian market in the second half of next fiscal, according to sources.

Toyota has been working on incorporating its own unique features to the model that has been a runaway success for Suzuki's Indian arm -- Maruti Suzuki.

In March last year, the two Japanese companies had concluded a basic agreement for supplying hybrid and other vehicles to each other in the Indian market.

As per the agreement, Suzuki supplies premium hatchback Baleno and compact SUV Vitara Brezza to Toyota, while Toyota supplies sedan Corolla to Suzuki.

"In the second half of next fiscal, Toyota will launch its version of Baleno. There will be external tweaks for a different look but it will be more like the existing one," a source said.

When contacted Toyota Kirloskar Motor (TKM), the Indian arm of Toyota, it did not comment on the timeline for the launch.

"Under the Toyota-Suzuki tieup, each company will sell mutually supplied vehicles under their own respective brands and nameplates. Beyond that, at this point in time, we are not in a position to discuss further details such as vehicle specifications of our future product plans," Toyota Kirloskar Motor Vice President Atsushi Oki told PTI.

He said Toyota will further boost its outlook on component localisation in support to “Make in India” initiative to achieve cost effectiveness.

On how Toyota would position its version of Baleno in the market in terms of pricing, Oki said, "We understand the price sensitivity of Indian market. We will continue to keep up the price momentum in these directions. At this point in time, details on pricing are under discussion."

At present, Maruti Suzuki sells the Baleno in the price range of Rs 5.42 lakh and Rs 8.53 lakh.

Last week, Toyata and Suzuki agreed to expand the scope of their collaboration and discuss new joint projects in the fields of technological development, vehicle production, and market development.

Under the agreement, TKM would manufacture models developed by Suzuki for sale in India through their respective brand networks.

Moreover, the two firms are looking at cooperation in exports of models developed by Suzuki, including those produced by TKM, from India to Africa and other markets through their global sales networks.

In February 2017, Toyota and Suzuki had concluded a memorandum towards business partnership and since then, they have been exploring concrete projects for collaboration in areas including environmental technology, safety technology, information technology, and the mutual supply of products and components.

Subsequently, in November 2017 the companies announced an MoU to consider a cooperative structure for introducing battery electric vehicles in India around 2020.