Tata Harrier Launch Today: Are You Waiting To Get Your Hands On One? 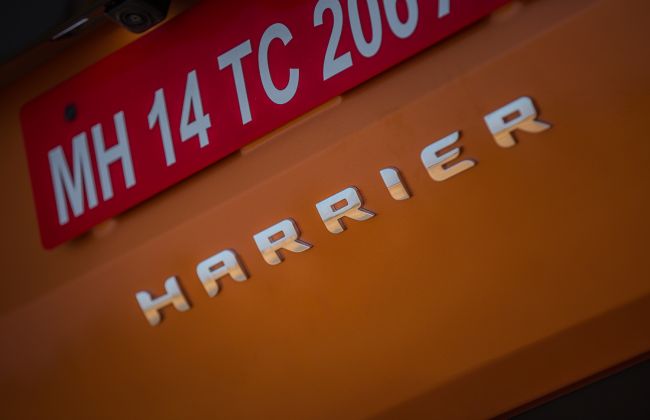 Tata will also offer a 7-seat variant of the Harrier before the end of the year! At launch, the Tata Harrier will be offered in four variants....

Tata will also offer a 7-seat variant of the Harrier before the end of the year! 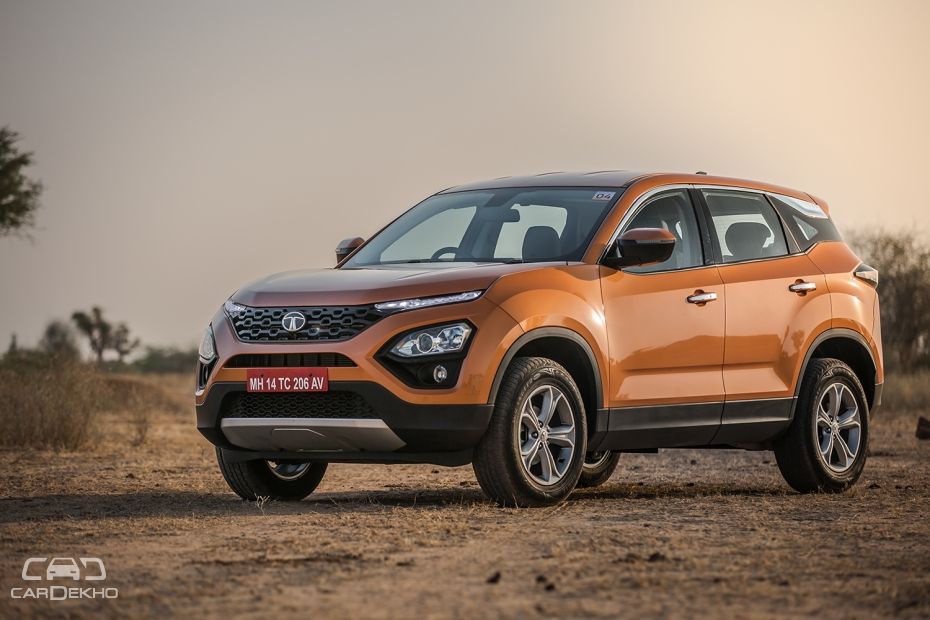 Tata Motors is set to launch the much-awaited Harrier SUV in India today. There’s been a lot of excitement surrounding the launch of what many consider as Tata’s very own ‘Land Rover’ and we’re sure many of you want to get your hands on one as soon as possible.

Some of you might already know that Tata Motors had opened bookings for the Harrier back in October 2018. It has also been showcasing the SUV in various cities across the country for some time now. So if you’re amongst the ones who booked the car initially, expect deliveries to start in a few days. However, if you’ve booked one just now, expect a month’s time before your car arrives (the wait would depend on the variant and colour you pick). 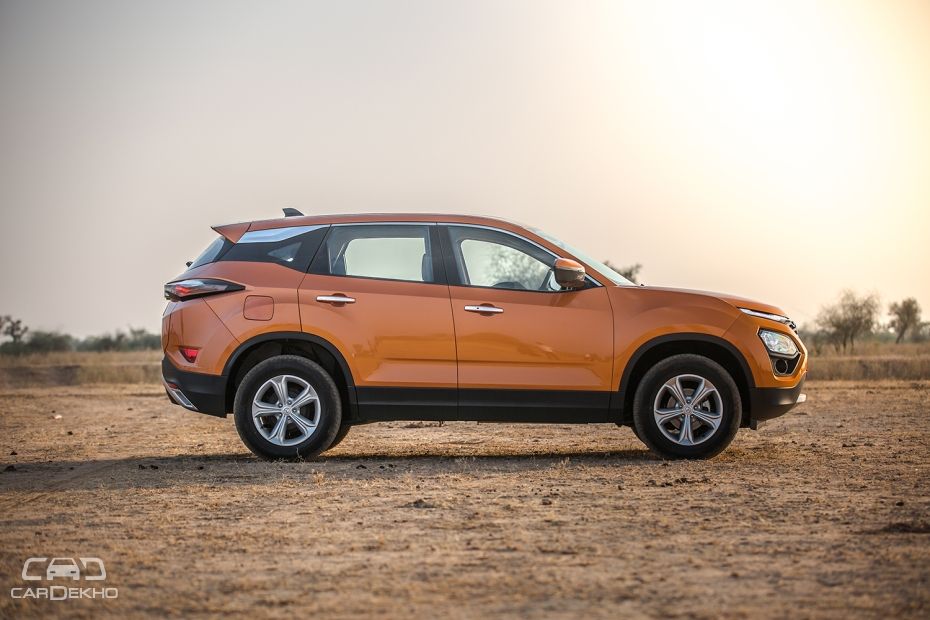 And if you haven’t made a booking till now, it really would not be that bad an idea to hold off for some time. Why? Take your time to analyse which variant of the Harrier is the most value-for-money and fits your budget as well. We’ll be coming up with the Harrier’s variants explained story later in the day today and that might help you in your research.

Also Read: All you need to know about the Tata Harrier

We’ve also driven the Harrier and here’s our first drive review of the SUV. The Harrier we drove wowed us with its sophisticated design and even had plush materials across the cabin. However, for Apple enthusiasts, the lack of Apple CarPlay might be a turn-off. More crucially, the absence of an automatic transmission will give urban dwellers a reason to hold back. 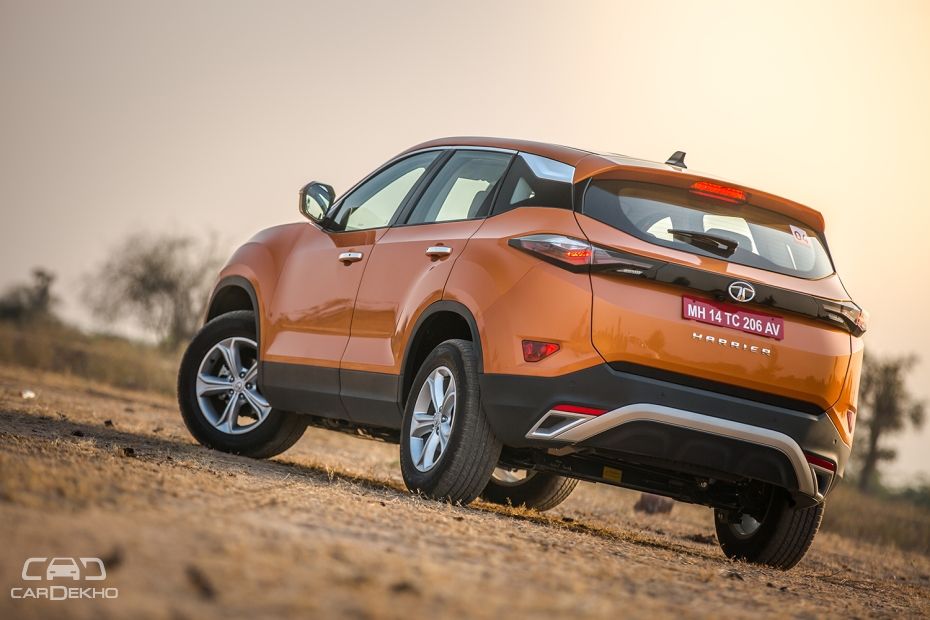 For now, the Harrier will pack five seats and will be available with a diesel engine paired with a manual transmission. A six-speed automatic gearbox sourced from Hyundai will be introduced on the Harrier sometime around mid-2019. While we’re not sure when Tata will offer a petrol engine in the Harrier, we now know that the carmaker plans to launch a 7-seat variant of the Harrier before the end of 2019. It will be powered by the same 2.0-litre turbocharged diesel engine that will power the 5-seat Harrier. However, this engine to put out a lot more power on the 7-seat version. The wait for the 7-seat Harrier might be long, but it should be worth it. Until then, stay tuned for a more in-depth review of the Harrier, including its real-world performance as well.

And if you are one those who have actually put their money down on the Harrier, stick around as we reveal the actual prices of the Harrier as soon as Tata Motors announces them.