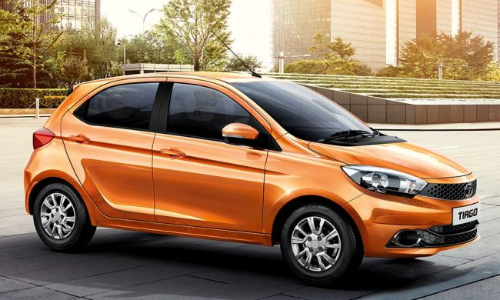 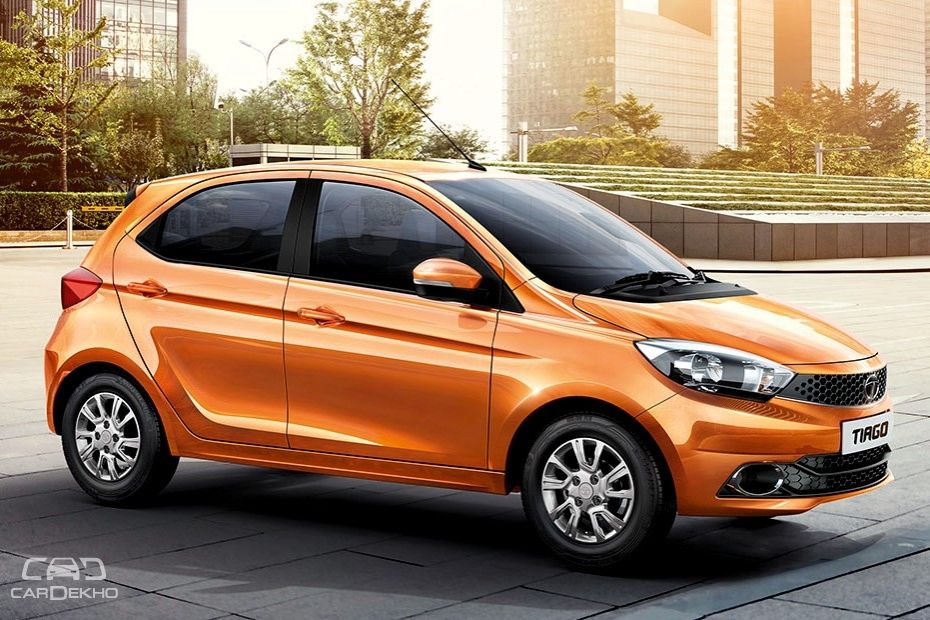 Tata Motors has updated variant lineup of its best-selling hatchback, the Tiago. The carmaker has discontinued the base-spec XB variant, which makes the Tiago XE the new base variant of the hatchback. 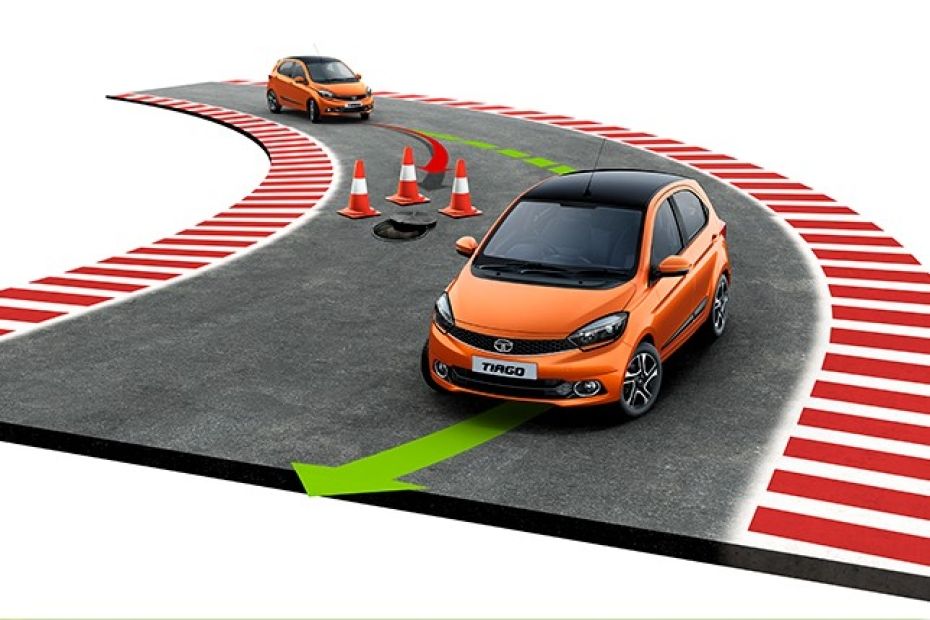 Along with this, the carmaker has also updated the standard safety net of the Tiago. It now gets ABS with EBD and CBC (corner stability control) as standard across the range. Earlier, these features were limited to the XZ and the XZ+ variants. The latest update puts the Tiago on par with its rivals like the Hyundai Santro, Datsun GO and Maruti Suzuki Wagon R, which already get ABS with EBD as standard across the range. 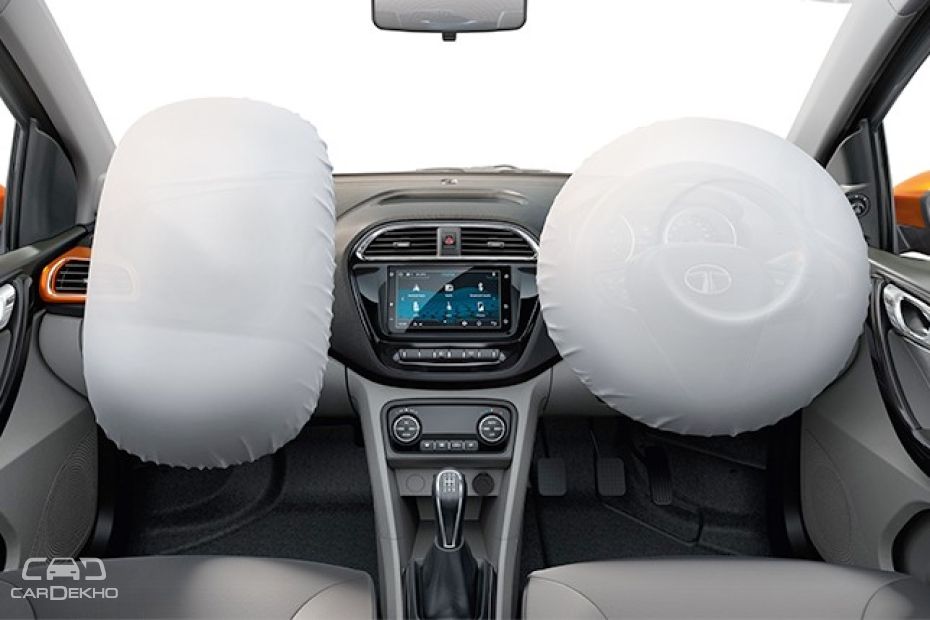 However, the Tiago still misses out on a standard driver airbag, as the dual front airbags are still part of the options list in the lower variants. Other cars in this segment, including the Santro and the WagonR, get driver airbag as standard. And while the lower variants of the WagonR are offered with an optional co-passenger airbag, the Santro gets it only in the top-spec Asta variant. The Datsun GO, on the other hand, is the only car in its class to offer dual front airbags as standard.

Tata has also tinkered with the feature list of the Tiago. Here’s a quick look at what has changed: