It has been more than one and a half years since Renault announced that its been working on a sub4 metre MPV based on its CMFA platform As expected, the compact MPV, which is codenamed the RBC, has been undergoing various tests for several months now

Codenamed the Renault RBC, it is expected to be positioned between the Datsun GO+ and the Maruti Suzuki Ertiga 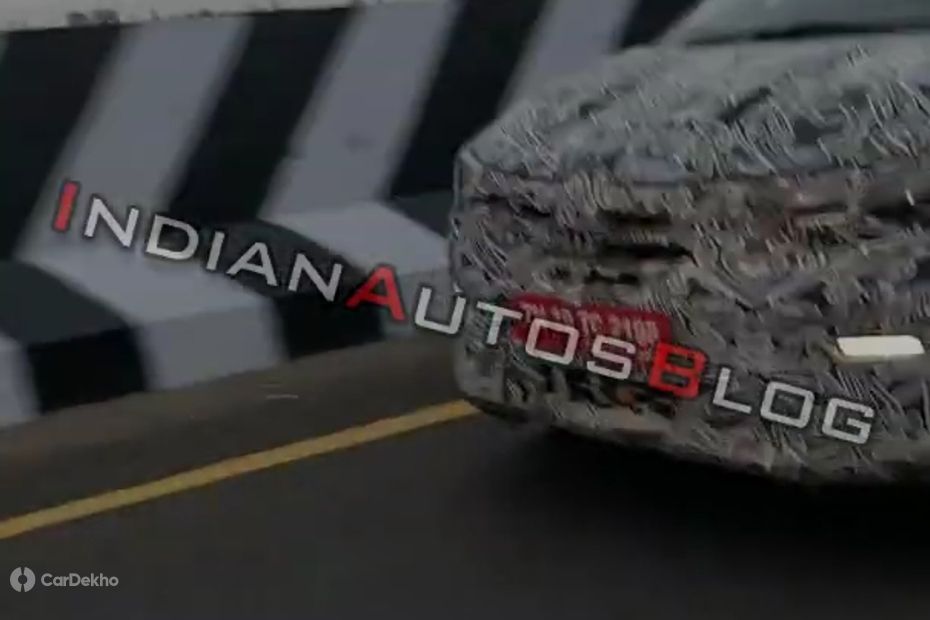 It has been more than one and a half years since Renault announced that it’s been working on a sub-4 metre MPV based on its CMF-A platform. As expected, the compact MPV, which is codenamed the RBC, has been undergoing various tests for several months now. While it is clear that the Renault RBC will be positioned below the Lodgy in the company’s product lineup, the MPV is likely to offer equally good, if not more kit than the bigger people mover.

Adding to our belief that the new MPV will be a feature-loaded one are the latest spy shots which reveal LED daytime running lamps. Apart from the Captur, no other car from Renault get this feature. Meanwhile, we have already seen it with projector headlamps and steel wheels in earlier spy shots. However, like the Datsun Go+, expect Renault to offer alloy wheels in the tops-spec variant at least. Test mules of Renault RBC have also been spotted with a dual-tone black-and-beige interior as well as silver accents around the AC vents and a three-spoke steering wheel. Although the Renault RBC will be rated to seat seven passengers, expect the last row to be a bit cramped like the Datsun Go+. All the seats seem to feature integrated headrests instead of adjustable ones.

A 7-inch touchscreen infotainment system with Apple CarPlay and Android Auto is also likely to make an appearance in the MPV. The test mules have also been seen with chrome inserts on the gear knob and instrument cluster. In terms of safety features, it is likely to get dual airbags and ABS with EBD as standard. Top-spec variants could even feature side airbags a la Nissan Kicks. 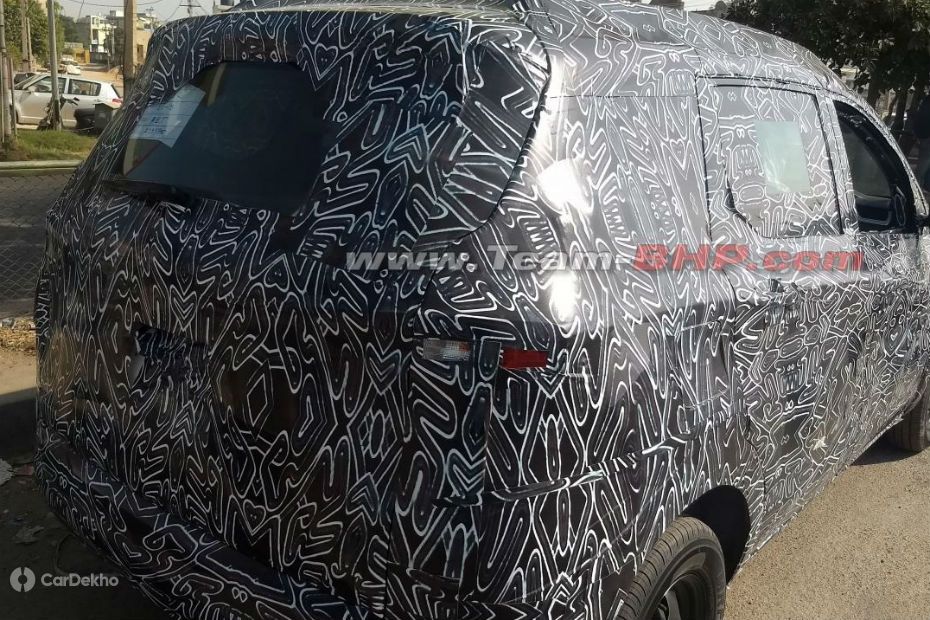 Under the bonnet, expect to find Renault’s 1.0-litre, 3-cylinder petrol engine from the Kwid or a 1.2-litre petrol unit that powers Renault-Nissan group cars like the Datsun Go, Go+ and Nissan Micra. While a 5-speed manual gearbox will be offered as standard, it is also likely to be offered with Renault’s Easy-R AMT. 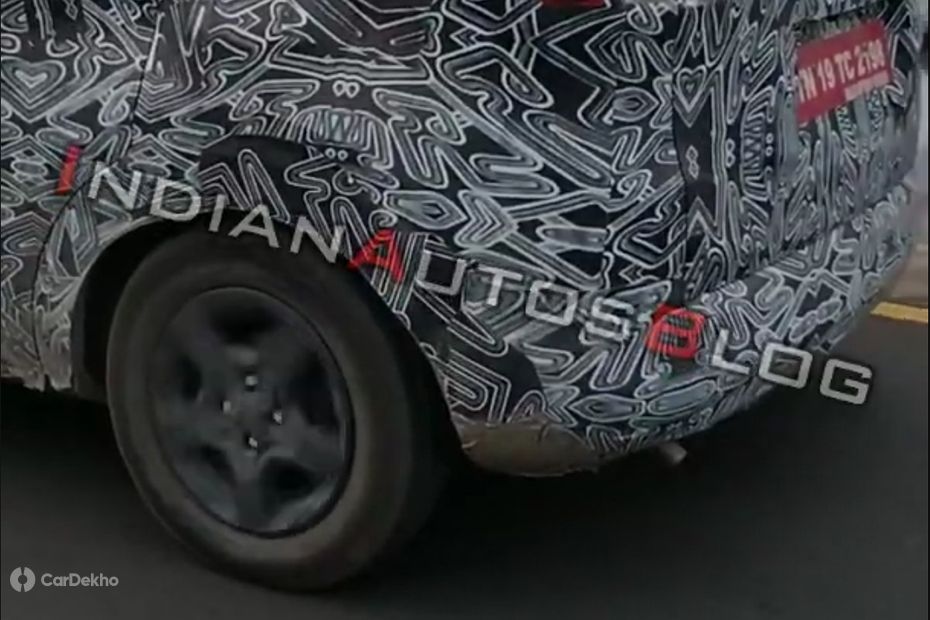 When launched later this year, the Renault RBC will not have any direct rivals. It is expected to be positioned between the Datsun GO+ (Rs 3.83 lakh to Rs 5.69 lakh) and the Maruti Suzuki Ertiga (Rs 7.44 lakh to Rs 10.90 lakh) with prices ranging from Rs 5 lakh to Rs 7.50 lakh (ex-showroom Delhi).