Harshvardhan in talks with Sriram Raghavan for his next 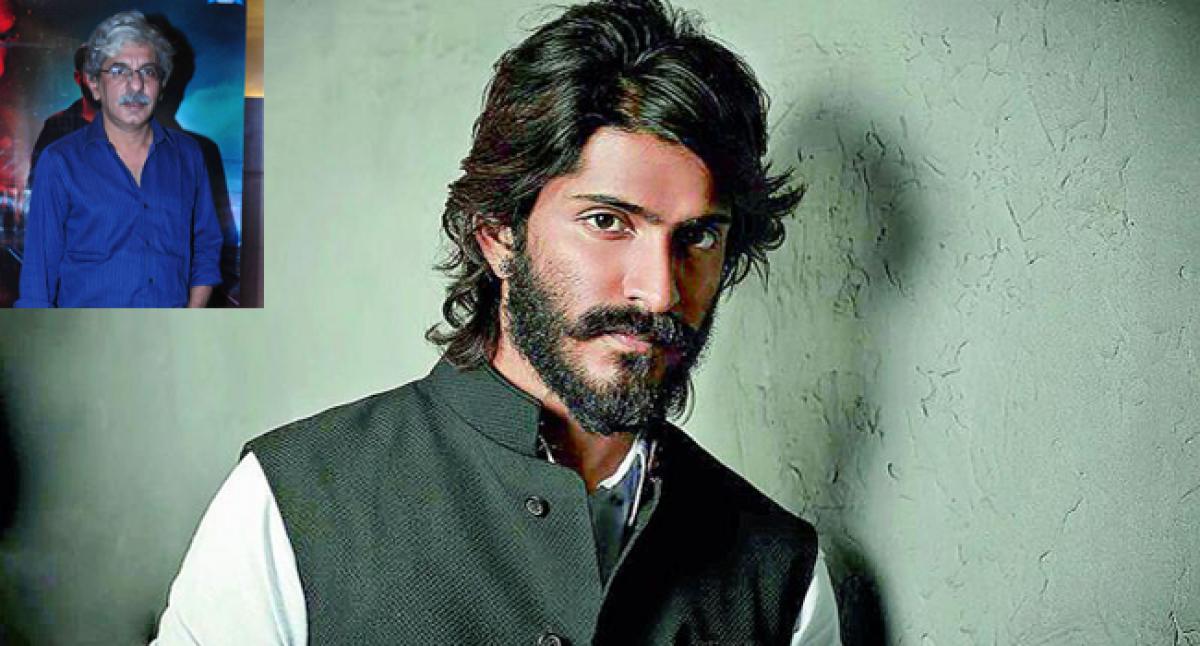 Actor Harshvardhan Kapoor is in talks with director Sriram Raghavan for his next.

"We are in talks for a film but nothing is confirmed. Hopefully there should be an announcement soon," Harshvardhan told.

Raghavan is known for making hit thrillers like ‘Ek Hasina Thi’ and ‘Badlapur,’ while his forthcoming project is also going to be of the same genre.

"It is a thriller film. It's an original story. I can't talk more about the film," the 25-year-old actor said.