More pain ahead for financial markets 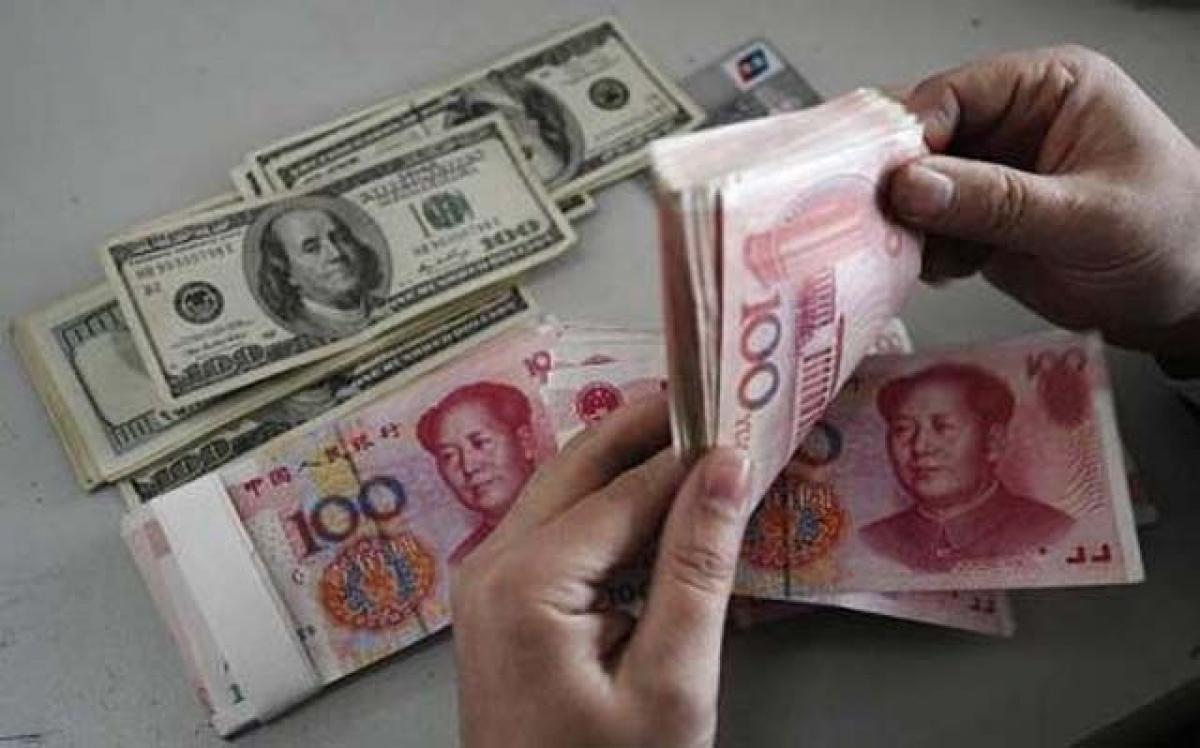 It\'s like 2008 again. But during such times, it is important to remember that there was a March 2009.Looking at the price action yesterday (Aug 24) , particularly during the US session, where the Dow tumbled by almost 1,000 points (although the closing was not so bad) and the wild moves in currencies, especially the euro and the yen, there surely looks to be more pain ahead for the financial markets.

It's like 2008 again. But during such times, it is important to remember that there was a March 2009.Looking at the price action yesterday (Aug 24) , particularly during the US session, where the Dow tumbled by almost 1,000 points (although the closing was not so bad) and the wild moves in currencies, especially the euro and the yen, there surely looks to be more pain ahead for the financial markets. After almost two decades since the Asian crisis, it is the emerging market space, especially China, which is dictating markets in the developed world. Emerging market currencies are near 'crisis valuations' against the dollar while the Dollar Index is getting hammered as US 10-year yields trade at two percent, implying that a September Fed liftoff is certainly off the table.
What is even scarier is the fact that the recent sell-off across global equities has also been built upon a global growth scare. So, even if China launches a huge stimulus package, a sharp rebound will most likely be sold into. The RBI, unlike its western counterparts, who are already in QE mode and at the zero-bound, has sufficient ammunition to stabilise the free fall in the Indian markets.
It took capitulation in the financial markets for RBI Governor Raghuram Rajan to come out and finally sound slightly dovish and admit that interest rates should fall further in the current macro environment. He also reiterated that our vast FX reserves could be used to defend the INR depreciation.
Although delayed, his comments on rate cuts will surely restore some sense of calm and confidence in our financial system. However, Rajan must be careful about his timing when it comes to defending the rupee. Having failed to cap the USD/INR upside at 65-66, he should let the market take rupee where it wants to till the US Fed rate hike. It is only when the market has more clarity on the Fed hike (which now seems to be in December) will the dollar strength resurge. Further, even speculators will find it hard to go aggressively short at the rupee at these levels as we cannot be clubbed together with the export oriented "tiger" economies. So, keeping the old 'don't fight the Fed' rule in mind, the rupee is best left untouched as of now and should be guided by market forces alone.
Rajan may or may not agree with the easy monetary policies in the Euro zone, the US and Japan. But in crisis times, he must adapt to pick up some smart strategies from his counterparts. Like the Bernanke put, Draghi's put or his "whatever his takes" comment and the Bank of Japan's Kuroda put, Rajan must immediately provide the Indian economy with a 'Rajan put'. This should of course start with a 50 basis point rate cut.
In times like these, economies and markets decouple only when policymakers take urgent steps. There is no point playing catch up with contagion.
Show Full Article
Email ArticlePrint Article
More On
Download The Hans India Android App or iOS App for the Latest update on your phone.
Subscribe
Subscribed Failed...
Subscribed Successfully...