Operator can sell at the prevailing market price, rather than at administered price 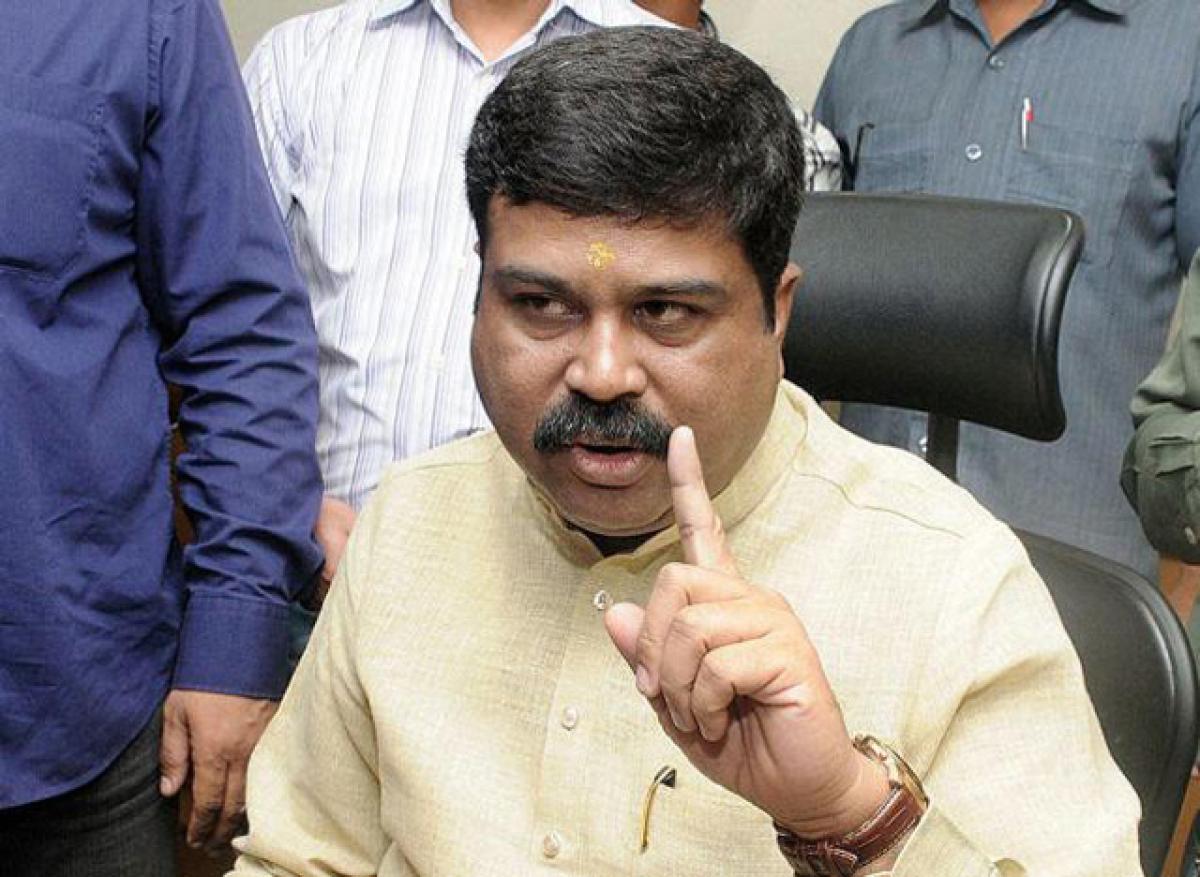 Under the new policy, 69 oil fields which have been held by ONGC and OIL for many years but have not been exploited, will be opened for competitive bidding. In a way through this proposal, the government is planning to unlock the hydrocarbons worth $10 billion and to raise an amount approx Rs 70,000 crore.

Reasons cited by the government for change in the policy, that these discoveries could not be monetised for many years due to various reasons such as isolated locations, small size of reserves, high development costs, technological constraints, fiscal regime etc.

Under the policy, exploration companies will be able to submit bids for exploiting these oil fields. These were still not been developed as they were considered as marginal fields, and hence were of lower priority.

Announcing the Cabinet decision, Petroleum Minister Dharmendra Pradhan said, “We have made a paradigm shift from cost-recovery model to revenue sharing. At the same time, we have decided to implement unified licensing regime. This is a primary step towards ease of doing business.”

He said significant changes have been made in the design of the proposed contracts. While earlier contracts were based on the concept of profit sharing, now the Government is not concerned about the cost incurred but will receive a share in the revenue from the sale of hydrocarbons, he added.

The second change is about the licence granted to the successful bidder will cover all hydrocarbons found in the field – a clear bonus deviating from the past. Earlier, the licence was restricted to one item only (e.g. oil) and separate licence was required if any other hydrocarbon, for example, gas was discovered and exploited.

Besides the new policy for these marginal fields also allows the successful bidder to sell at the prevailing market price of gas, rather than at administered price. Of the 69 fields to be put on the block, 63 are owned by ONGC and 6 by OIL. The Cabinet assumed that this decision would stimulate investment besides oil and gas production will increase.

With this model the government hoped to raise Rs 70,000 crore, Pradhan said. So far, nearly 250 oil and gas blocks that have been auctioned since 1999 had been modeled on the profit sharing after contracting company recovers the production costs.