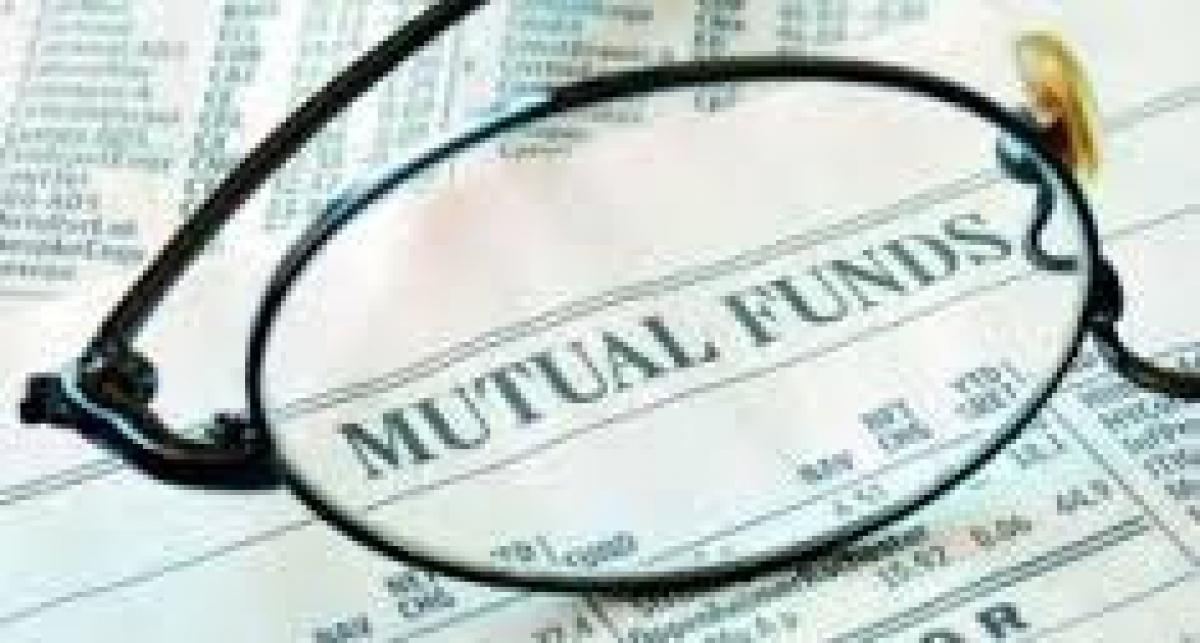 To safeguard investors\' interest and help them maximise returns, markets regulator Sebi is set to tighten norms for mutual funds by asking them to lower the cost of investments and be more vigilant about risky assets. The watchdog also wants fund houses to improve their disclosure regime and make it simpler for investors by doing away with the current practice of having too many schemes.

To safeguard investors' interest and help them maximise returns, markets regulator Sebi is set to tighten norms for mutual funds by asking them to lower the cost of investments and be more vigilant about risky assets. The watchdog also wants fund houses to improve their disclosure regime and make it simpler for investors by doing away with the current practice of having too many schemes.

A slew of proposals is being discussed in this regard by Sebi's Advisory Committee on Mutual Funds and a final decision would be taken soon by the regulator on the basis of recommendations of this panel, a top official said.
The proposed measures assume significance in the wake of a major crisis that erupted recently on account of significant exposure of a small mutual fund to distressed debt securities of a listed company, while concerns have been raised about similar exposures of quite a few other MFs.
Sources said Sebi Chairman U K Sinha, who did some plain speaking on these matters with mutual fund CEOs during the Annual General Meeting of the industry body AMFI, is very serious about making mutual fund investment a preferred route for small investors to the capital markets.
However, it has been felt that a high cost of investment could be a major deterrent and some have blamed high agent commissions for this problem. Another view is that many fund houses including the large players are mostly focussed on their corporate or high networth investors and a systemic change in required in their thinking to attract more small investors to these investments, the official said.
As it probes the issues related to high exposure of some fund houses to distressed debt securities, Sebi has found that the exposure to debt instruments downgraded by the rating agencies has increased substantially in recent months.
The quantum of such exposure rose almost three-fold in August to over Rs 13,000 crore, although the fund houses are putting the blame on rating agencies for a lackadaisical approach in due diligence before assigning a rating on corporate debt securities.
However, Sebi is of the view that the fund houses should not solely depend on rating agencies and they should do their own diligence and try to make an investment decision before the rating action, rather than afterwards, to take an early bird advantage.
During the meeting of Sebi's panel on mutual funds, it was felt that the foreign portfolio investors focus more on their own research and therefore they generally tend to move ahead of curve as compared to the domestic institutional investors such as mutual funds. It was felt that Indian mutual funds need to improve on a lot of fronts to shed the wide-spread perception of their being followers to the FIIs on investment decisions.
Another major proposal in the works include asking the fund houses to move away from the current practice of having too many schemes, by merging similar plans. Besides lowering the costs for mutual funds themselves, this would also make it easier for investors who often complaint of getting confused in a maze of too many schemes and plans offered by various fund houses.
While disclosure requirements for fund houses have been widened significantly over the recent years, Sebi is of the view that the quality of disclosures is not yet up to the mark in many cases and there is a big room for improvement. The fund houses may also be asked to implement most of the recommendations made by the Sumit Bose Committee.
Sebi has invited public comments till October 12 on this panel's recommendations for curbing mis-selling and rationalising of distribution incentives in financial products. The Committee has said that "consumer interests will be served by more transparent disclosures that enable consumers to understand products, compare them, and consequently choose those that serve their interests."
Some of the key recommendations include scrapping any upfront commission for investment products and investment components of bundled products, low-cost flexible exit options in all financial products, reasonable costs of surrender for each product and proper disclosure of returns at the point of sale.
Show Full Article
Email ArticlePrint Article
More On
Interested in blogging for thehansindia.com? We will be happy to have you on board as a blogger.