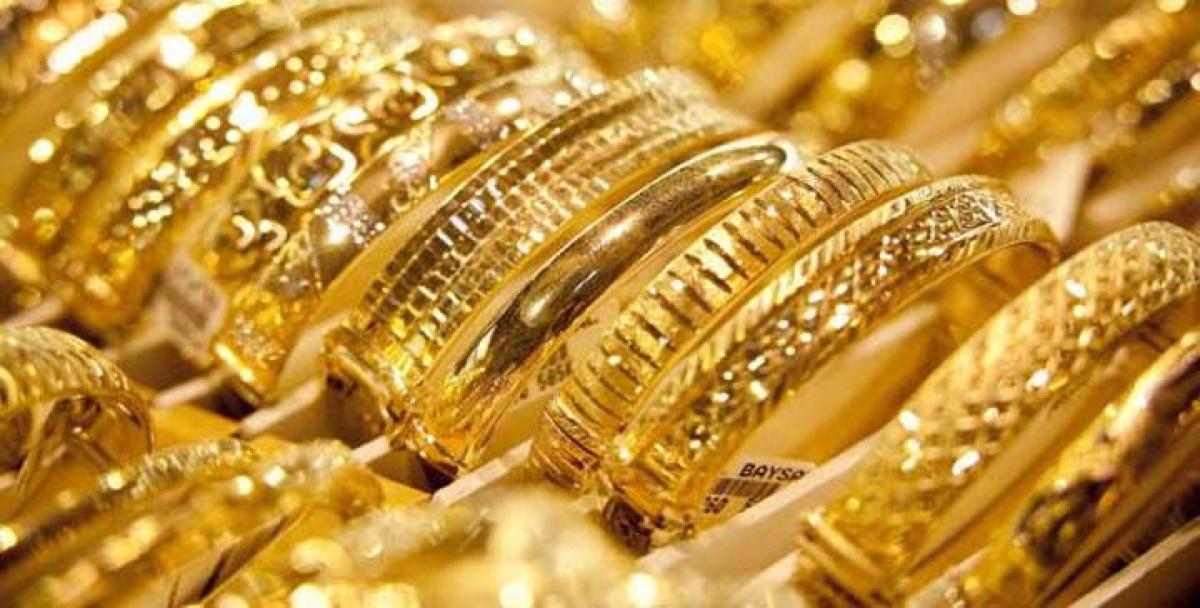 Also, the metal for delivery in December contracts traded lower by Rs 5, or 0.02 per cent to Rs 24,835 per ten grams in 20 lots. Analysts said a weak trend in the overseas markets where gold sank to the lowest level in more than five years after Federal Reserve Chair Janet Yellen signaled that the US economy looks strong enough for an interest rate hike this month, eroded demand for the precious metal, kept pressure on gold futures here.
Globally, gold lost 0.7 per cent to USD 1,046.44 an ounce, the lowest since February 2010, in Singapore.
Show Full Article
Email ArticlePrint Article
More On