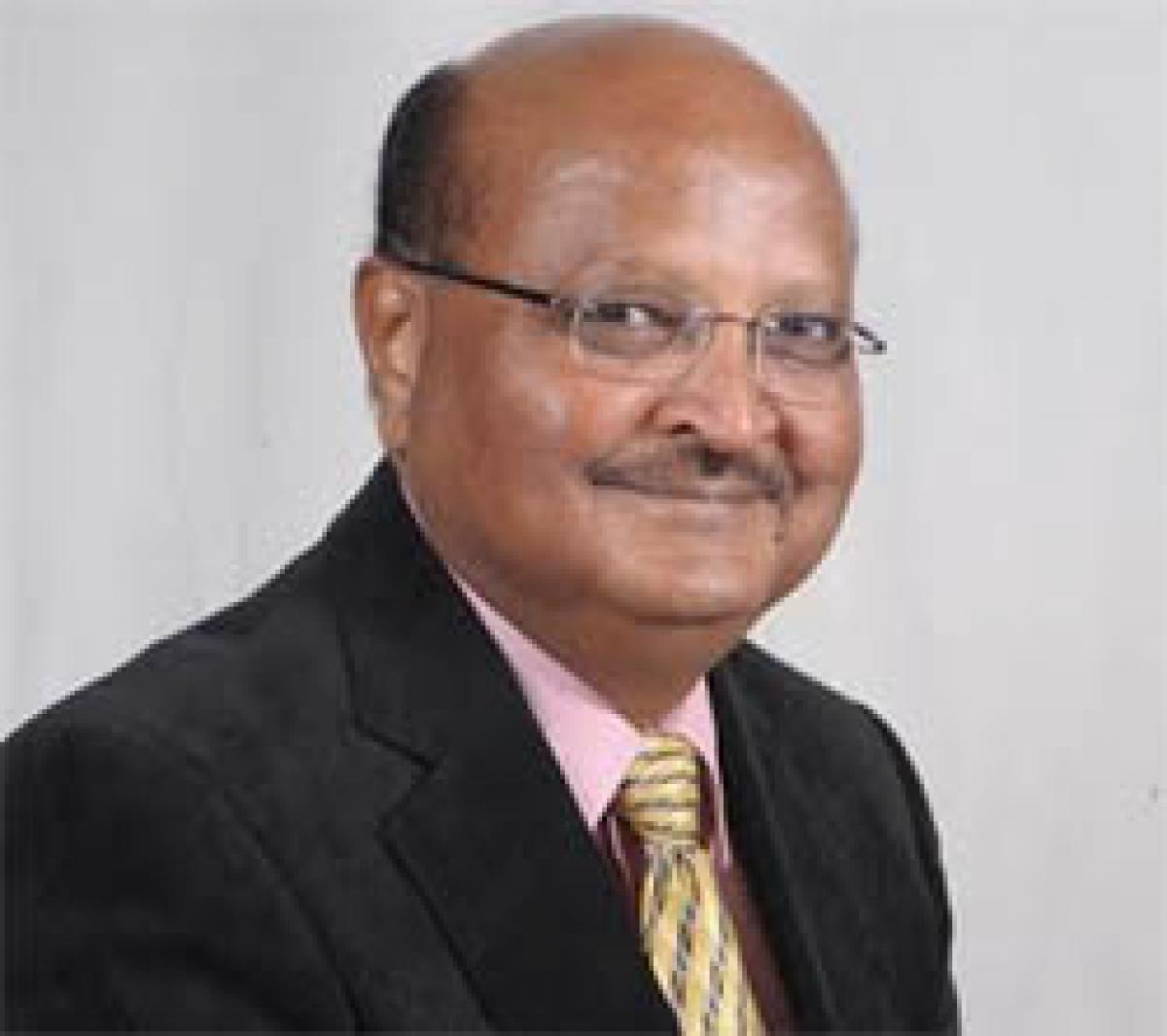 Recently, Dr Gowda was conferred the Fellowship of American Society of Agronomy (ASA) during its 2015 Annual Meeting held in Minneapolis, USA. ASA is a progressive international scientific society that fosters the transfer of knowledge and practices to sustain global agriculture dedicated to advancing the field of agronomy in relation to soils, crop production, environmental quality, ecosystem sustainability, bioremediation, waste management, recycling, and wise land use.
Early this year, Dr Gowda was elected Fellow of the National Academy of Agricultural Sciences (NAAS) based in New Delhi, India. The Academy is a national level body in India devoted to agricultural sciences. The Fellows of the Academy are recognized for their contributions to science, and includes distinguished personalities in the field of Agriculture and Allied Sciences, both from India and other countries.
Dr Gowda served ICRISAT for over 39 years and retired as Deputy Director General - Research in December 2014. He also served the organization as the Global Leader for Crop Improvement Program, and Director of the Grain Legumes Research Program.
As a Coordinator of the Cereals and Legumes Asia Network (CLAN) he was instrumental in strengthening the national research-for-development (R4D) capacity of the National Agricultural Research System (NARS) in 12 countries across Asia. As chickpea breeder he also helped 30 national programs in Asia and Africa to select and release over 70 improved, high-yielding and disease resistant chickpea (bengal gram or chana) varieties (both desi and kabuli types) that were adopted by smallholder farmers extensively, leading to increased food production.
Dr Gowda was one of the pioneers to initiate Public-Private Partnerships (PPPs) with private sector seed companies in India do deliver seed of improved hybrids of sorghum, pearl millet and pigeonpea (red gram or tur) to smallholder farmers at affordable prices.
He has over 30 awards and recognitions to his credit from many countries and professional bodies, including the International Service in Crop Science Award, from Crop Science Society of America (CSSA) and the Doreen Mashler Award for Excellence in Science from ICRISAT in 2012; and Japan’s Niigata International Food Award in 2014.
More recently, the Government of Karnataka nominated Dr Gowda as Member of the Vision Group on Agriculture chaired by Professor M S Swaminathan.
Dr Laxmipathi Gowda is the author of over 350 publications, including 155 international peer-reviewed research articles, 21 books, 41 book chapters, 25 manuals and research bulletins, and 90 conference papers.
“The smile of a farmer will always be my deepest satisfaction,” says Dr Gowda.
Show Full Article
Email ArticlePrint Article
More On
Interested in blogging for thehansindia.com? We will be happy to have you on board as a blogger.