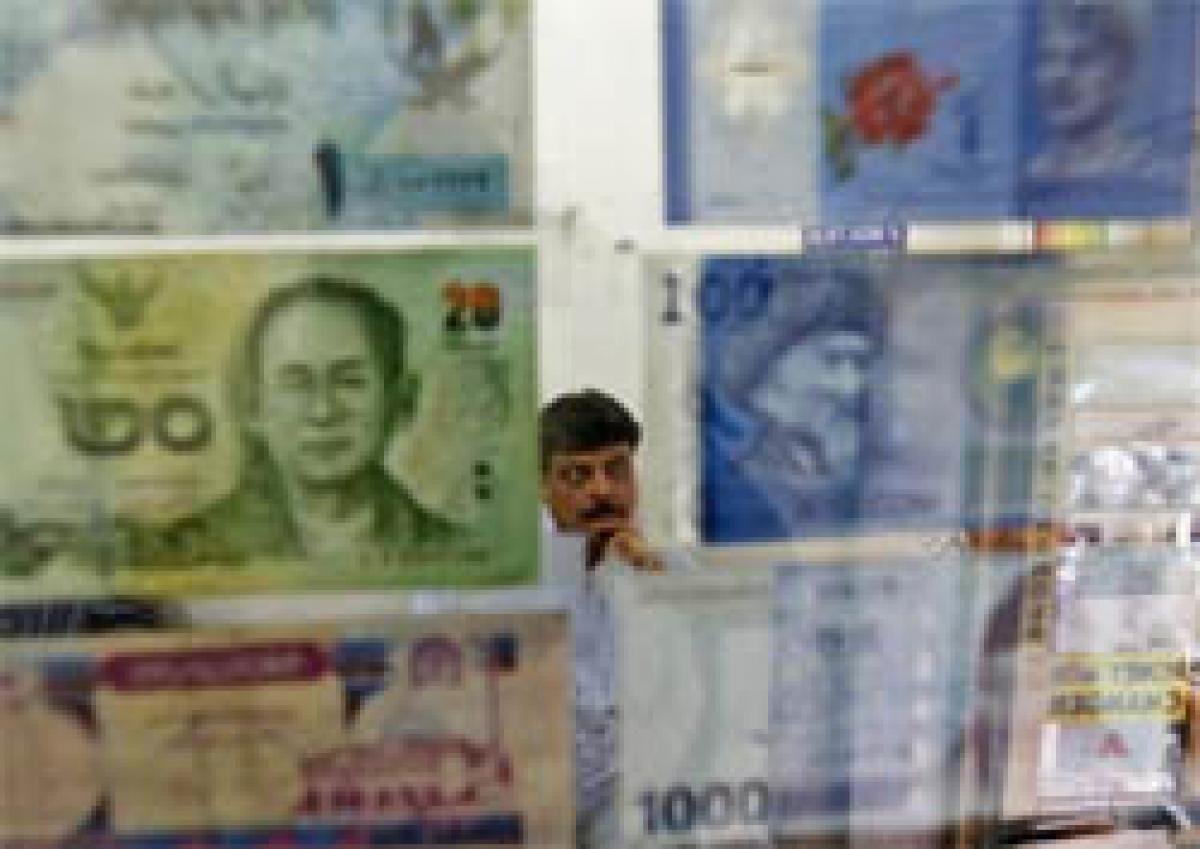 Indian regulators have launched an unprecedented drive to boost corporate transparency, bombarding firms with disclosure demands, but clumsy execution has created suspicions of a box-ticking exercise that may not entirely achieve its aim.

Indian regulators have launched an unprecedented drive to boost corporate transparency, bombarding firms with disclosure demands, but clumsy execution has created suspicions of a box-ticking exercise that may not entirely achieve its aim.

Poor disclosure among India-listed firms is a turnoff for foreign investors, a weakness Asia's third-largest economy can ill afford as competition for overseas capital heats up among emerging markets in expectation of higher U.S. interest rates.
A Reuters review shows Mumbai's National Stock Exchange, India's biggest bourse, issued 934 requests for clarification to its top 500 listed companies since revamped disclosure rules took effect in Sept. 30 last year.
That is almost double the 492 requests the top 500 received over the course of the entire preceding decade.
Requests in the past 14 months have ranged from queries on market rumours to news reports, but repetitive and sometimes misdirected questions mean that firms, analysts and some investors are questioning the impact of the campaign.
"There's just no fantastic value added in this entire process," said the chief financial officer of one of India's 20 largest listed companies.
"We are going through the motions of the efforts because we can't be seen as being indifferent to the queries raised."
To be sure, many inquiries are pertinent and investors say there has been a gradual improvement in corporate governance in recent years, but executives say the disclosure drive is littered with redundant, time-wasting requests.
For example, BSE Ltd, India's second-biggest exchange, queried HCL Technologies on an acquisition that the firm had disclosed the previous day..
In other cases, analysts said, exchanges confused the impacted units or even the companies at stake: sending a clarification for information to Electrosteel Steels instead of Electrosteel Castings, or to Vedanta-owned Cairn India instead of the separate, UK-listed firm Cairn Energy.
ANXIOUS EXECUTIVES
India's two biggest stock exchanges enforce disclosure rules at the behest of the regulator, the Securities and Exchange Board of India (SEBI).
The National Stock Exchange's chief regulatory officer, V. R. Narashimhan, said exchanges were fulfilling their regulatory obligations and were conscious of not overstepping the mark.
"Such disclosures are steps towards achieving better governance. Corporate India will learn," chief regulatory officer V. R. Narashimhan said.
Asked about criticisms of the disclosure campaign, the BSE said in an emailed statement that it was responding to SEBI's directive to seek clarifications from companies.
"The duty of seeking clarifications from companies regarding unpublished price-sensitive information has been cast upon the exchanges by SEBI," BSE said.
Since his appointment five years ago, SEBI chairman U.K. Sinha has made corporate transparency a priority, attempting to shake off India's decades-old reputation for murky governance.
Investors acknowledge SEBI's efforts.
"As more companies' standards improve, the scope of investment, especially for some of these foreign investors, can increase," said Mahesh Patil, co-chief investment officer at Birla Sun Life Asset Management which manages around $20 billion, including foreigner funds.
Under the new rules, Indian regulators have drafted seven broad categories of price-sensitive company information that would require disclosure to the market, including details on changes to ownership and the outcome of board meetings, which must now be released swiftly after the event.
In the stricter regulatory environment, executives also worry that unfounded penalties could get more of their firms tangled up in India's lengthy and complex appeals process.
Reuters reviewed 83 appeals this year against SEBI penalties in which there has been a clear verdict. Of these, SEBI won 36 cases and lost 23, with split verdicts delivered in the rest.
Show Full Article
Email ArticlePrint Article
More On
Interested in blogging for thehansindia.com? We will be happy to have you on board as a blogger.