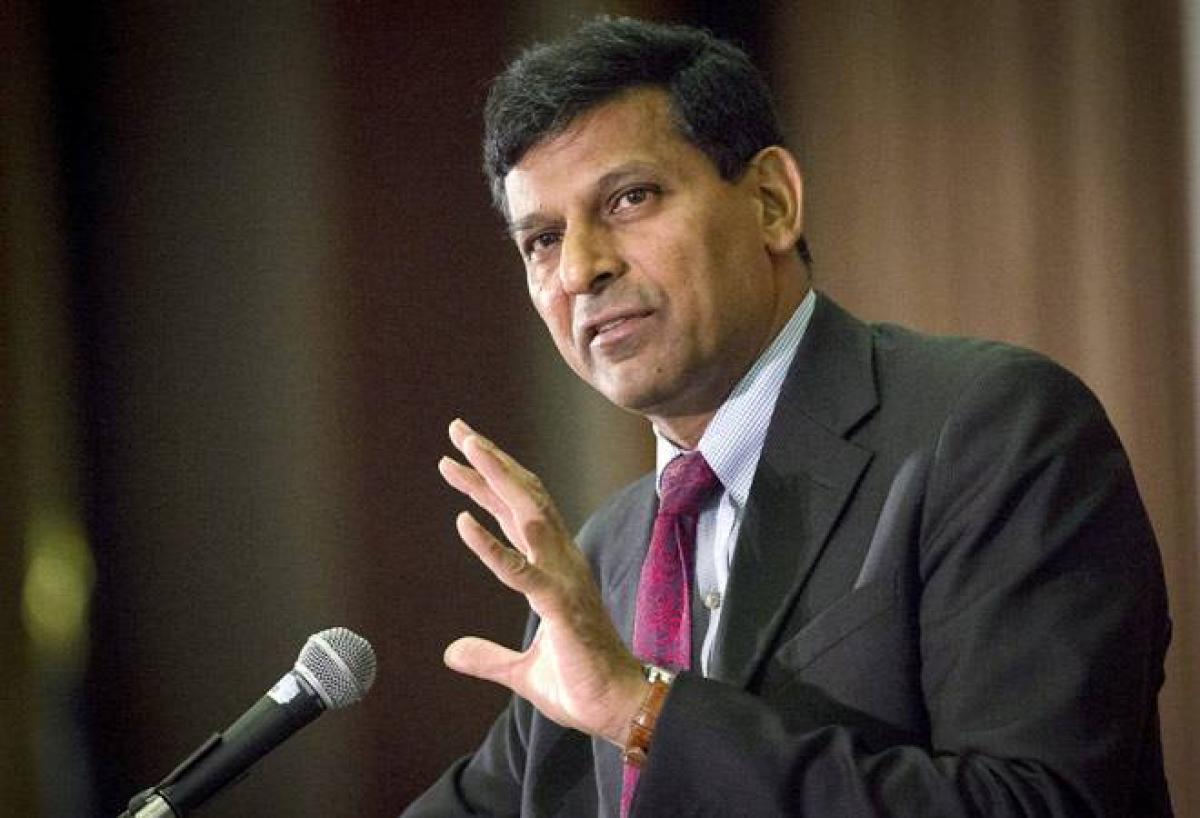 A tool provided by the Reserve Bank of India (RBI) to help lenders tackle bad debts is instead helping to camouflage the scale of the problem, evidence of how the country\'s banks will struggle to meet an ambitious clean-up target in 16 months\' time.

Mumbai: A tool provided by the Reserve Bank of India (RBI) to help lenders tackle bad debts is instead helping to camouflage the scale of the problem, evidence of how the country's banks will struggle to meet an ambitious clean-up target in 16 months' time.

India's banks are grappling with more than $110 billion of corporate stressed debt, a burden that is holding back fresh loans and hampering a speedier economic recovery.
Hoping to press banks to acknowledge the size of bad debts and tackle them, the RBI last week set a March 2017 goal, although it did not specify exactly what would have to be achieved by that date.
Emphasising the challenge ahead for governor Raghuram Rajan is the growing debate around the most high profile tool the RBI has offered lenders to date - strategic debt restructuring (SDR), a provision aimed at helping banks swap unpaid debt for majority control.
Rajan has campaigned to get banks to classify debt correctly, and to oust errant company owners. Commercial banks say his team has been active, checking provisions and exactly how loans are recorded and reported. Yet while banks, including India's largest, have taken advantage of the benefits of SDR, none have yet used it to effectively tackle the underlying problems.
Crucially, SDR allows debt in the process to be classed as "standard", without extra provisions or writedowns, for 18 months. But without other changes, that may create trouble down the line, analysts warn.
"As banks through SDR are able to delay provisions on the stressed SDR accounts by 18 months, it would result in bunched up provisioning," Credit Suisse analysts said in a note, adding this could add to banks' already elevated credit costs.
So far, since SDR was introduced in June, it has been invoked by banks in nine cases, with at least one other due. Most are steel, resources and infrastructure firms. In total, according to brokerage Religare, known SDR debts amount to some 641 billion rupees ($9.6 billion), or about 1 per cent of all loans. But none of these cases have seen banks swap debt for equity, take control or significantly cut debt.
Taking a haircut
The first SDR was invoked in July for Electrosteel Steels, to tackle 106 billion rupees ($1.6 billion) of debt, more than 11 times its market capitalisation. But its lenders, including State Bank of India and ICICI Bank, have yet to complete the swap or decide on a new investors, although bankers say there are suitors.
According to Credit Suisse, private sector bank ICICI has the largest proportion of SDR loans as a percentage of its total, followed by state-run United Bank of India and Canara Bank.
"We are unsure whether banks will benefit. This is just to delay the recording in the NPAs (non-performing assets) at present," said Priyanka Poddar, an analyst at Fitch Ratings' Indian affiliate, India Ratings and Research.
A sharp drop in the share prices of the troubled firms at the heart of the SDR provision also spells trouble for the plan to use a swap to turn all debt into equity in one fell swoop.
For these firms, even swapping debt for a majority stake will barely dent the arrears, as most have debts between 15 and 20 times the size of their market capitalisation.
For example, Monnet Ispat, a manufacturer of sponge iron, steel and ferroalloys, should see banks take control by swapping just 3 percent of its more than 118 billion rupees of debt for equity. But bankers say the efforts may not be in vain and the process has a timeframe, making any bid to hide bad debts with SDR a short-lived one.
"We may fail, though I'm not saying that we will. But it is not that we are trying to avoid NPA," said one senior banker at a state-run bank involved in SDR. He said banks were facing hitches including resistance from shareholders and difficulty agreeing on a debt haircut.
RBI Deputy Governor S.S. Mundra said on Tuesday the central bank would look into the use of the tool, but cautioned the market against writing it off too soon. "It is work in progress," he told reporters.
Show Full Article
Email ArticlePrint Article
More On
Interested in blogging for thehansindia.com? We will be happy to have you on board as a blogger.