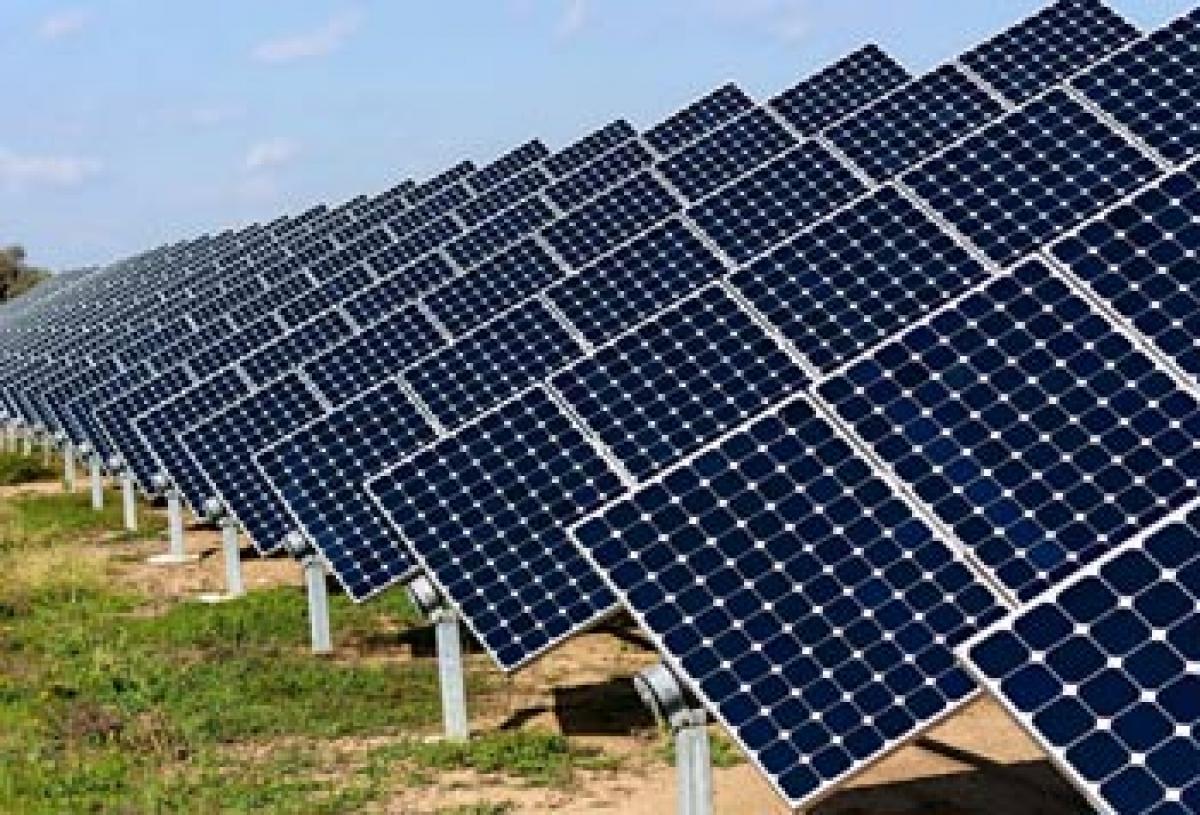 UBM India will organise the first edition of RenewX 2015, a renewable energy trade show, in the city on December 17, 18.

Hyderabad: UBM India will organise the first edition of RenewX 2015, a renewable energy trade show, in the city on December 17, 18.

The two-day event will provide an industry platform for organizations to capitalize and foray into the lucrative south Indian renewable energy market. It will witness a congregation of South India's green economy community to discuss industry trends, challenges and market insights, including the Indian regulatory framework.

“With the Telengana States aggressively supporting solar energy and other states in South India promoting renewable energy on a large scale, the region holds promise for the sector with its lucrative and favourable government and industrial policies,” said Yogesh Mudras, Managing Director, UBM India.

Against this landscape, RenewX 2015 intends to accelerate the growth of renewable energy industry in South India and contribute to the country's sustainable economic development, he added. Highlights of the expo include a power packed two-day conference themed ‘A Sunrise Region that tamed the Wind’ that will highlight the challenges being faced and solutions being sought by the industry.

Bringing together manufacturers, EPCs and service providers, the event has attracted key participating exhibitors, including Government of Telangana - State Pavilion and Mytrah Energy (India) Limited, among others.

RenewX 2015 is supported by Department of Energy, Telangana, and a number of associations including Solar Power Producers Association, Indian Biomass Association, ELIAP and FTAPCCI.