A320neo supply to GoAir likely to be delayed 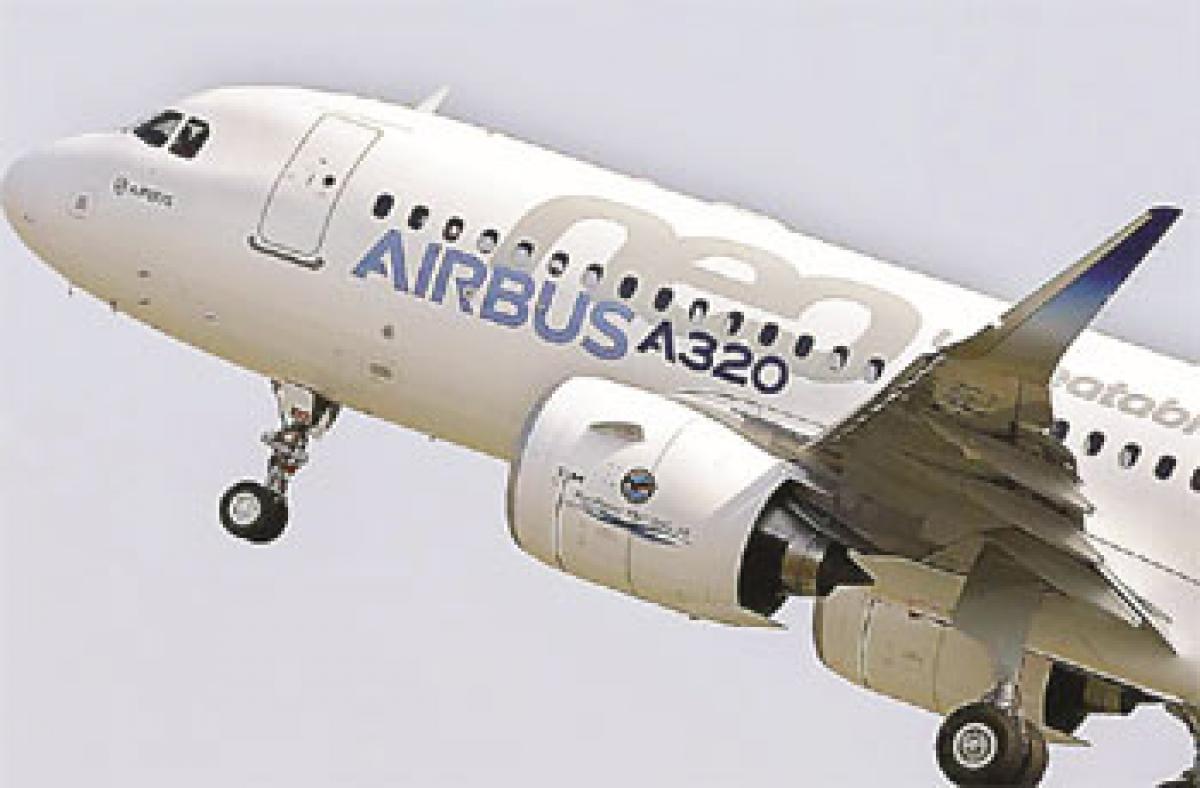 GoAirs wait to induct A320neo aircraft in its fleet may get a longer as European plane maker Airbus has informed that it may not be able to deliver the new fuel-efficient aircraft as scheduled from early April next year, said airline sources.

New Delhi: GoAir's wait to induct A320neo aircraft in its fleet may get a longer as European plane maker Airbus has informed that it may not be able to deliver the new fuel-efficient aircraft as scheduled from early April next year, said airline sources.

Airbus is scheduled to commence delivery of these planes to the Wadia group-promted budget airline from the next fiscal. GoAir, which is mulling to hit capital market by this fiscal, had in June 2011, placed order for 72 new A320s, valued at about Rs 32,400 crore on list price, with Airbus.
Another budget carrier IndiGo, which was also to induct A320neos in its fleet from this month, had on Saturday said it did not have a clear visibility of the plane's future delivery schedule as it had received a notification from Airbus on December 17 saying the delivery of the first A320 neos has been "delayed due to industrial reasons".
The sources said the A320neo planes to GoAir were unlikely to be delivered from April due to technical issues "which are being sorted out by the aircraft manufacturer." The delivery of these planes may be delayed by 3-4 months, they said, adding, "in that situation induction of A320neos in GoAir fleet cannot take place before the second quarter (July-September) of FY 16."
In a regulatory filing, IndiGo had said "at this time, IndiGo does not have a clear visibility of its future A320 neo delivery schedule and the potential for additional delays exists. We are looking at mitigating the potential shortfall in capacity through other options."
Besides GoAir and IndiGo, two other domestic carriers -- Air India and Vistara are also A320 neos customers. While state-run Air India plans to induct 14 leased A320 neos from April 2017 onwards, Vistara plans to induct seven such planes through 2018.
Airbus claims that this new type of aircraft burns 10-15 per cent less fuel than the existing versions.
GoAir, which is the second profitable carrier after the IndiGo, currently has 19 A320s in the fleet to operate 144 daily flights across 22 domestic destinations.
Significantly, the no-frills airline was scheduled to induct 20th plane last year as part of its 20 aircraft order at the time of commencement of operations in November, 2005. The induction of the 20th aircraft would have made it eligible for international operations as per 5/20 norms.
The norm mandates Indian carriers to be in operation for at least five years and have a fleet of 20 aircraft to be eligible to fly on international routes. GoAir, however, has deferred the plan in view of the A320 neos delivery.
Show Full Article
Email ArticlePrint Article
More On
Interested in blogging for thehansindia.com? We will be happy to have you on board as a blogger.