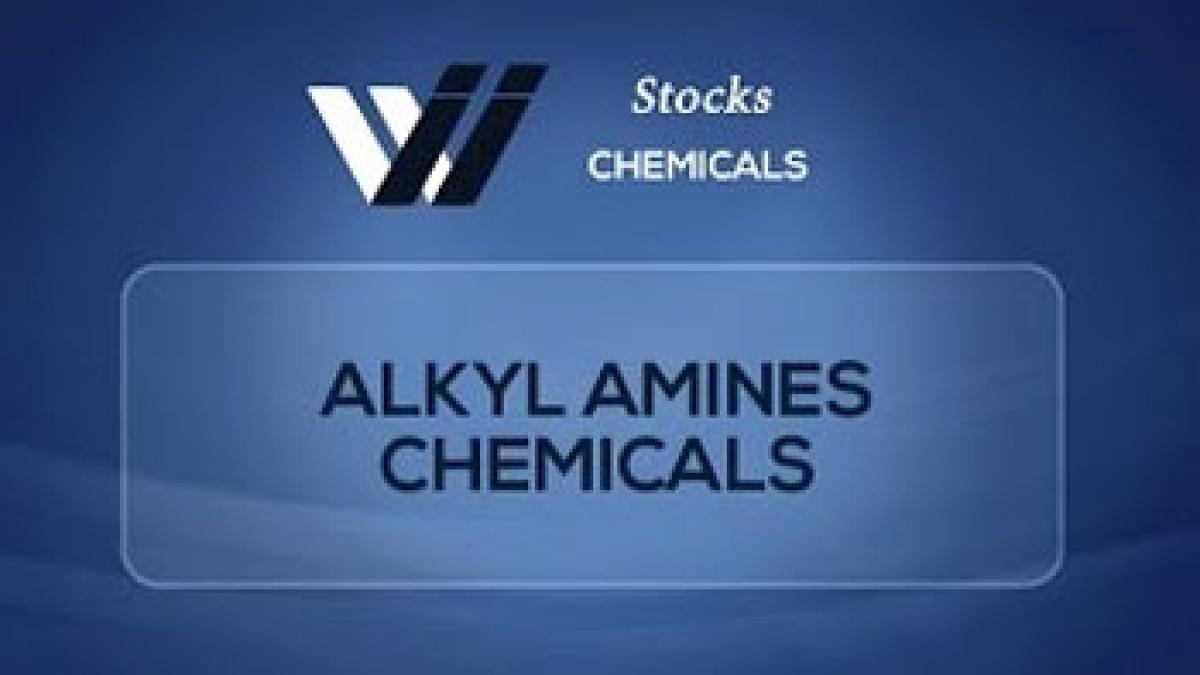 Later, the share entered in a long-lasting uptrend but the same being very slow and it could not show much of the momentum for long. However, in June, 2014, it caught the momentum and swiftly jumped to a high of Rs 412 in December, that year.

However, the share then attracted selling in the form of profit-booking and corrected up to a low of Rs 250 by June, 2015. Thereafter, it increased a little and met with technical correction to fall back to a low of Rs 255.
Thus a double bottom pattern was formed which once again infused buoyancy in it right from day one of the last week that lifted it up to a high of Rs 394 on Friday before closing at Rs 376.20.
Thus the share seems to have once again entered a bullish trend and is most likely to go further up provided the general conditions in the markets also remain supportive. The share is, therefore, suggested for buying in small quantities, for short-term trading to medium term-investing.
Show Full Article
Email ArticlePrint Article
More On
Interested in blogging for thehansindia.com? We will be happy to have you on board as a blogger.