Apple shares drop below $100 for first time since August 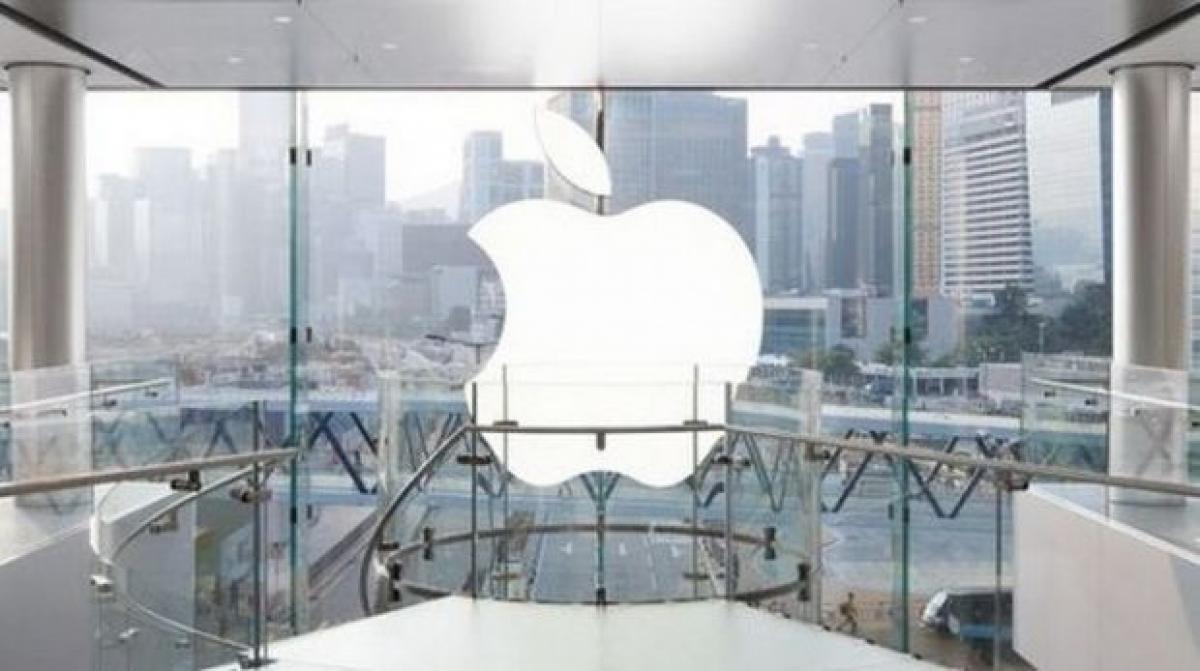 Apple shares dropped below $100 for the first time in nearly five months on Wednesday following reports of slowing shipments of the iPhone 6S and 6S Plus.

Apple shares dropped below $100 for the first time in nearly five months on Wednesday following reports of slowing shipments of the iPhone 6S and 6S Plus.

Taiwan-based Foxconn, formally known as Hon Hai Precision Industry, will cut working hours over the week-long Lunar New Year holiday, according to a person familiar with the matter, a rare move that analysts said could be a sign of softening demand for the iPhone.

Japanese daily Nikkei, citing parts suppliers, said output of the iPhone models would be cut by about 30 per cent in the January-March time frame so dealers could offload stock.

"I don't think anyone expects growth to accelerate from last year's hyper growth. The only question that remains is whether they will grow at all in 2016," said Walter Piecyk, an analyst with BTIG.

The iPhone accounts for the vast majority of Apple's revenue and profits, and worries about slowing sales have weighed on the stock, which has fallen nearly 19 per cent over the last six months.

"We were already conservative about the first quarter," said analyst Kylie Huang at Daiwa-Cathay Capital Markets in Taipei, in response to Foxconn's Lunar New Year plans. "It's not just iPhone slowdown, but all of the Chinese economy."

Foxconn said in a statement that it was "in the midst of planning operational schedules for the Lunar New Year holiday," but gave no details.

Since early December, about a third of analysts tracked by Thomson Reuters have trimmed their estimates on Apple. On average, they expect Apple to increase revenue this year by less than 4 per cent, a far cry from the 28 per cent achieved in the business year that ended in September.

"We can see per survey data that this decline in units is not a result of iPhone users switching away from the iPhone, but is simply due to the tough compare of the iPhone 6," said analyst Nehal Chokshi from Maxim Group, a brokerage firm.

"There is really no way that they could have produced the number of incremental users that they did on the iPhone 6 cycle with the iPhone 6S cycle," Chokshi added.

Lukewarm forecasts in December from suppliers such as Dialog Semiconductor GmbH and casing maker Jabil Circuit stoked fears that iPhone shipments could fall on an annual basis for the first time.

But some analysts questioned the extent of any slowdown.

"Apple has been gaining significant market share in pretty much every region, and I'm not seeing a global slowdown," said analyst Patrick Moorhead at Moor Insights & Strategy.

Apple's shares fell briefly to as low as $99.87 in Nasdaq trading on Wednesday, their lowest level since Aug. 24, when the shares fell to $92 as the entire stock market suffered a brief 'flash crash.'