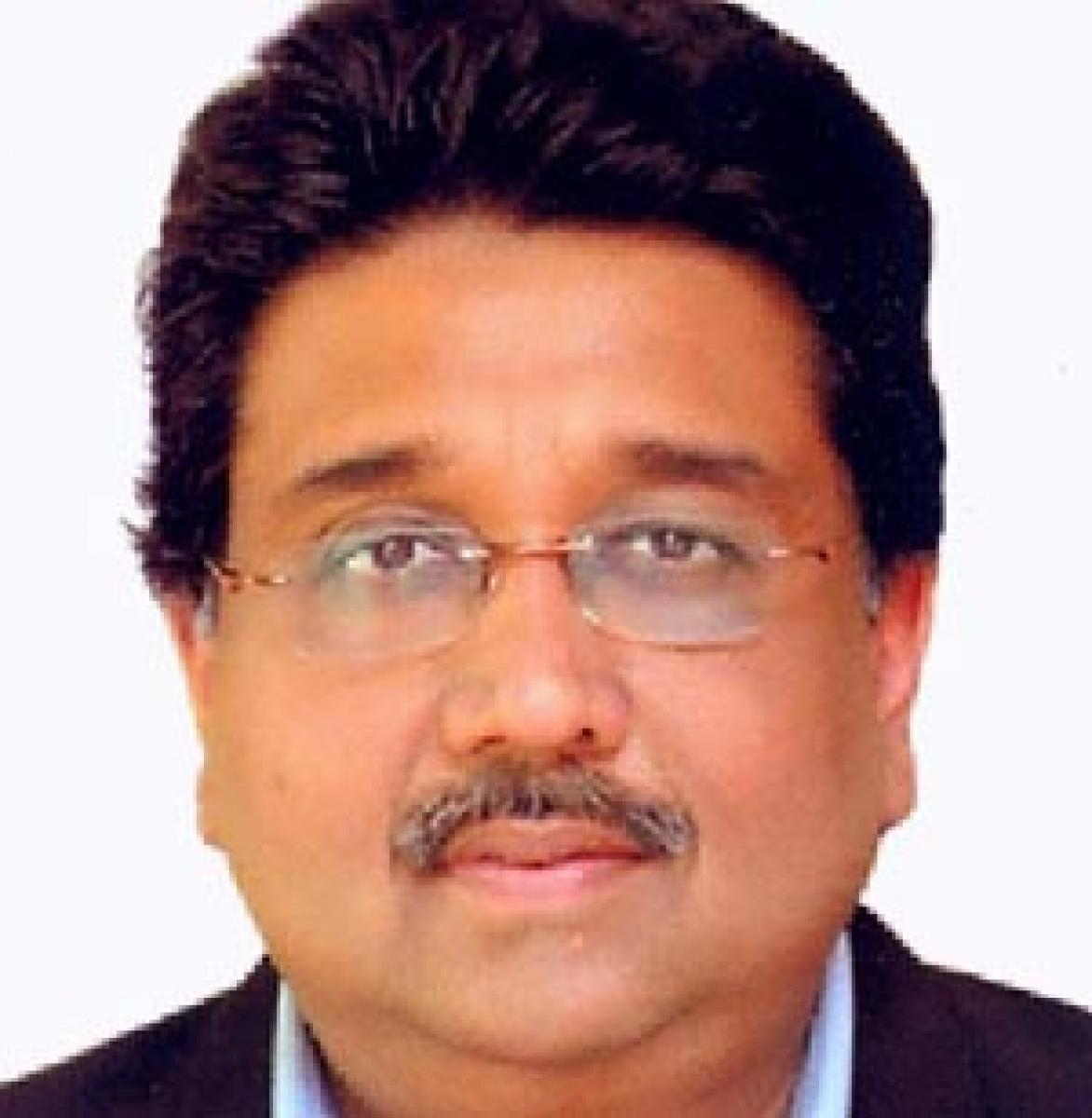 Pitching for lower interest rates, new Ficci President Harshavardhan Neotia on Wednesday said that the banks should pass on the rate cut announced by RBI last year so that private sector investment picks up.

New Delhi : Pitching for lower interest rates, new Ficci President Harshavardhan Neotia on Wednesday said that the banks should pass on the rate cut announced by RBI last year so that private sector investment picks up. He also expressed hope that interest rates will reach a point where it would become attractive to boost investments.

"I think only 0.4 per cent of the reduction of 1.25 per cent that the RBI announced was actually passed through (by banks), the rest could not be pass through," he said. If "at least one and a half per cent is passed through", borrowing rates would become "attractive" for investments, he added. He said that the cost of funds is currently high for industry and further reduction in interest rate would help to propel investments.

"We are seeing softening of the interest regime even though much has not happen on the ground but at least the downward trend is indicative that at some point the interest rates will reach a point where it will become attractive to borrow. At this moment, the borrowing cost may be too high," he said.

In the last calender year, the RBI reduced key policy rates by 1.25 percentage points to 6.75 per cent. When asked about the outlook on economic growth, he said in the current fiscal, the economy may grow by 7.2 per cent to 7.4 per cent. "In the next fiscal, we expect a growth rate of closer to 8 per cent... by the next 2-3 years, we should hit 9 per cent," he said. During the second quarter of this fiscal, the GDP witnessed a growth of 7.4 per cent.